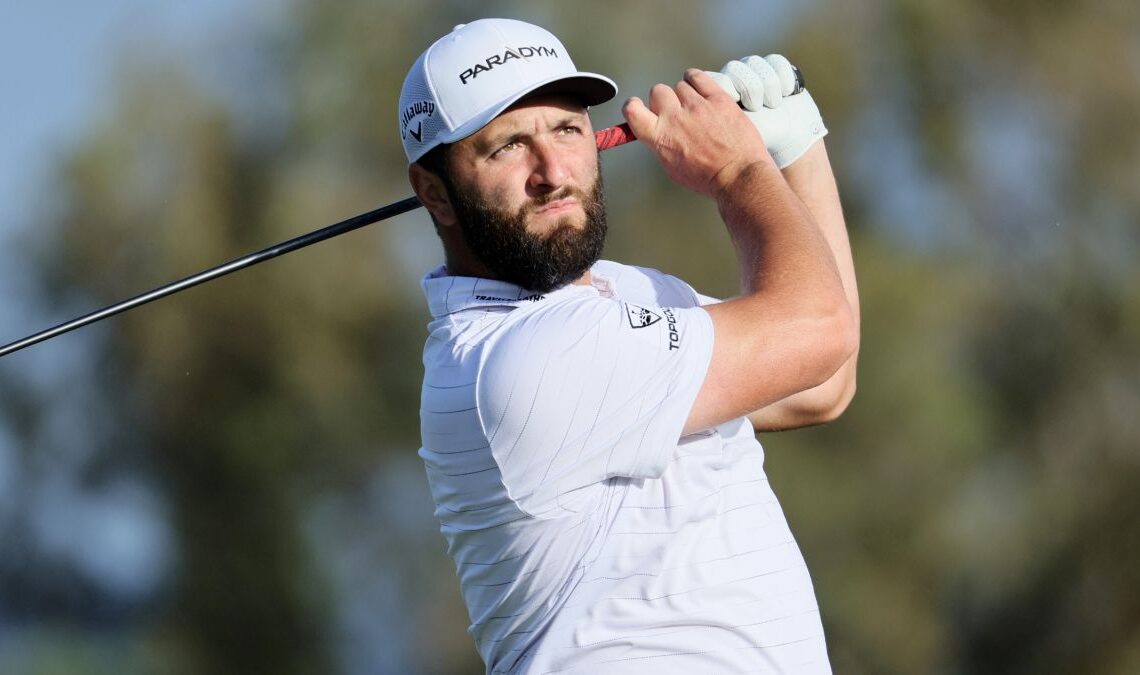 After a two-tournament spell in Hawaii, the PGA Tour moves back to the mainland US and California’s PGA West for The American Express, the first of three consecutive tournaments in the Sunshine State with the West Coast Swing.

Last year, Hudson Swafford won the tournament in extremely tight circumstances. Indeed, nine players were firmly in contention with just three holes remaining before the American’s eagle on the 16th was followed up with a birdie on the 17th to help him close out a two-shot victory.

Swafford isn’t eligible to defend his trophy because of his involvement in LIV Golf, meaning the door is open for a new champion in 2023. To say there are some strong contenders would be an understatement. Five of the world’s top 10 play – Scottie Scheffler, Jon Rahm, Patrick Cantlay, Xander Schauffele and Will Zalatoris.

Of those, Scheffler is the highest-ranked, but there’s little doubt Rahm is currently in the best run of form. His victory in the Sentry Tournament of Champions two weeks ago was his third in his last six appearances. Who’s to say he won’t make it four in seven this week, particularly as he won the tournament in 2018?

Scheffler, perhaps. The Masters champion has three consecutive top-10 finishes on the PGA Tour and will be confident of improving on his best finish of third in the 2020 tournament. Cantley, meanwhile, has finished in the top 10 in his last three American Express appearances and will fancy his chances of claiming his first win since claiming his second successive BMW Championship title in August.

The eye-catching talent in the field doesn’t end there. American Express ambassador Tony Finau has been racking up victories of his own in recent months, most recently in November’s Cadence Bank Houston Open. Meanwhile, last week’s Sony Open victor, Si Woo Kim, is a former winner of The American Express – the Korean won by a shot in 2021.

There are other former champions in the field, too – 2020 winner Andrew Landry plays, while Adam Long, who claimed victory the year before him also participates. Jason Duffner, who won in 2016, and two-time winner Bill Haas, also appear this week. Venezuelan Jhonattan Vegas, who triumphed in 2011 and American Charley Hoffman, who won five years before him, complete the list of former winners in the field.