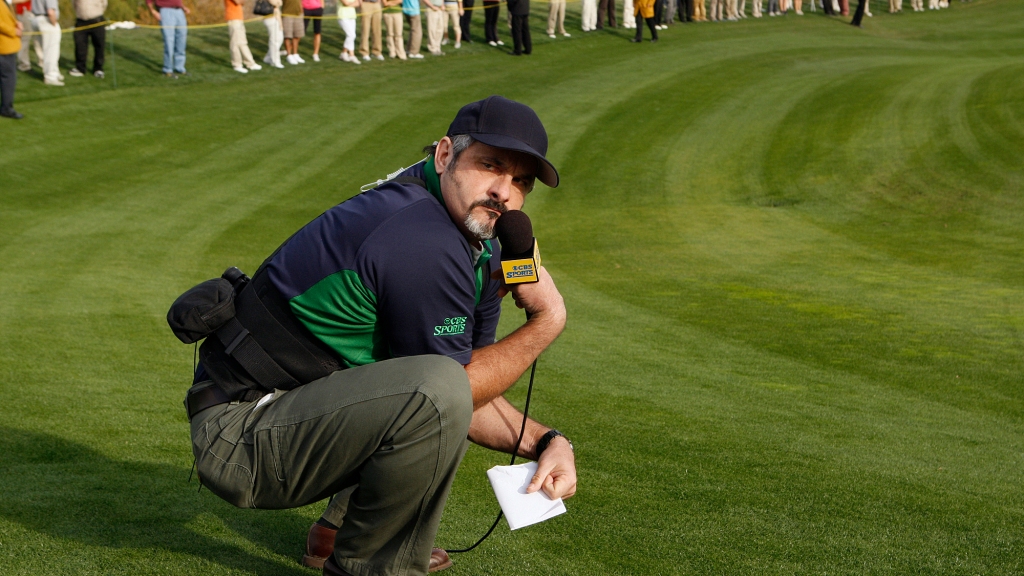 David Feherty, the golf analyst who moonlights as a comedian, told the crowd at the Kravis Center in West Palm Beach that LIV Golf is close to securing a deal with a network known for teen dramas and superhero shows.

The CW Network, with 220 affiliates nationwide including WTVX 34 in West Palm Beach, is next in line as LIV attempts to secure a television contract. Feherty hinted on Thursday an announcement could be coming soon, possibly this week.

“Have you heard of CW?” he said after his show Thursday. He then added, “I might get fired for this, but … ”

LIV, the breakaway golf league funded by Saudi Arabia’s Public Investment Fund and headed by Palm Beach Gardens’ Greg Norman, held eight events in 2022, its inaugural season. The only way to tune in was through LIVGolf.com and YouTube.

Feherty left NBC Sports and Golf Channel last summer to work as an analyst for LIV. When asked in August why he made the switch, Feherty told the Toledo Blade, “Money. I hear ‘Well, it’s to grow the game.’ Bull—-. They paid me a lot of money.”

Feherty, though, wasn’t completely breaking the news when he spilled on CW. Sports Business Journal recently reported CW Network was the new frontrunner to land a deal with LIV.

Securing a television deal is paramount to LIV’s primary business model of team play. The series is being rebranded as the LIV Golf League this year and will increase to 14 tournaments. It will continue to play 54-hole, no-cut events with 12 four-man teams it is looking to franchise as the primary source of income to help start offsetting the billions it cost Saudi’s PIF to get the league running.

But to maximize the value of each franchise, LIV must land that television deal and find league-wide sponsors. Partnering with CW would be that first step. Norman has said it won’t be until the end of this season at the earliest that the teams are sold.

By many measures, LIV had a successful inaugural season. Norman was able to lure more prominent names than expected like Phil Mickelson, Dustin Johnson, Cameron Smith, Brooks Koepka, Bryson DeChambeau and the league got the attention of the PGA Tour, which reacted by pumping more money into its product.

LIV was polarizing and found its niche in the golf market.

But the news has come sparingly since the season ended in late October at Trump National Doral. At that time, rumors of more prominent defectors were circulating and former president Donald…