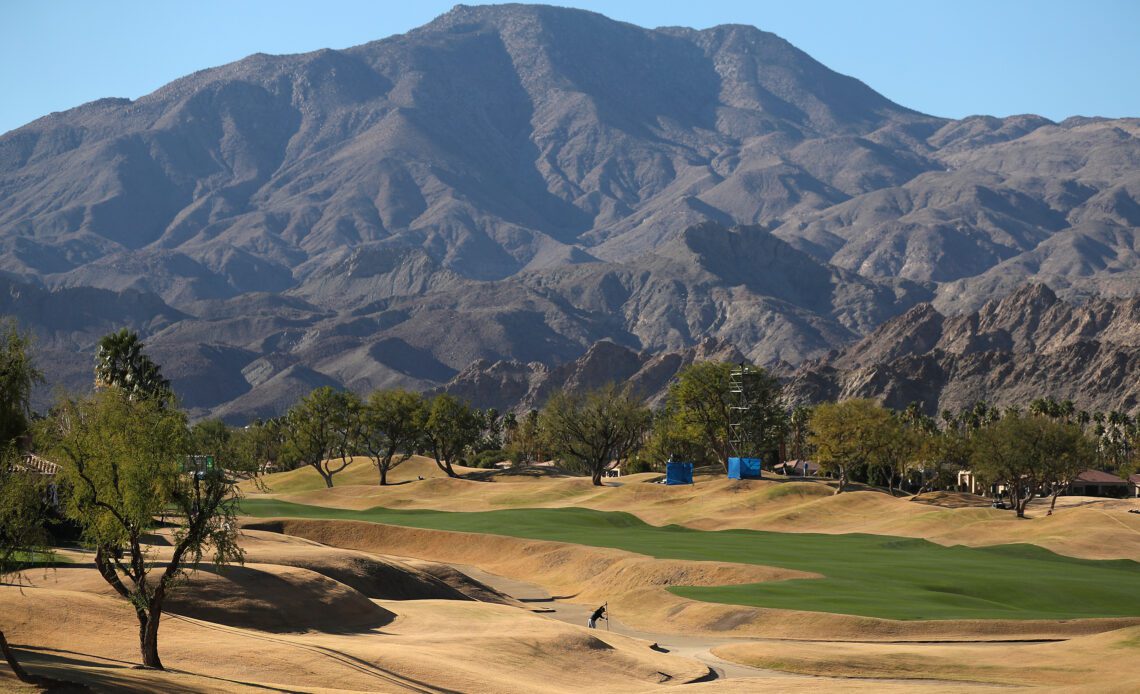 After a few weeks in paradise, the PGA Tour heads to the desert of California for the American Express. Lucky for us, most of the top players in the world have made the trip.

Ten of the top 19 in the Official World Golf Ranking will be battling in the event, including No. 2 Scottie Scheffler and No. 4 Jon Rahm. Patrick Cantlay, Xander Schauffele and Will Zalatoris round out the top 10 players in the field. Rahm, who recently won the Sentry Tournament of Champions in Maui, captured the title at this event in 2018.

Players will rotate between three golf courses during the first three rounds before the final round is played at the Pete Dye Stadium Course. There will be a 54-hole cut.

The 16th hole during the first round of The American Express on the Stadium course at PGA West on January 20, 2022, in La Quinta, California. (Photo: Steph Chambers/Getty Images)

Course Fit (compares golf courses based on the degree to which different golfer attributes — such as driving distance — to predict who performs well at each course – DataGolf): 1. The Reinassance Club, 2. Caves Valley Golf Club, 3. TPC Lousiana 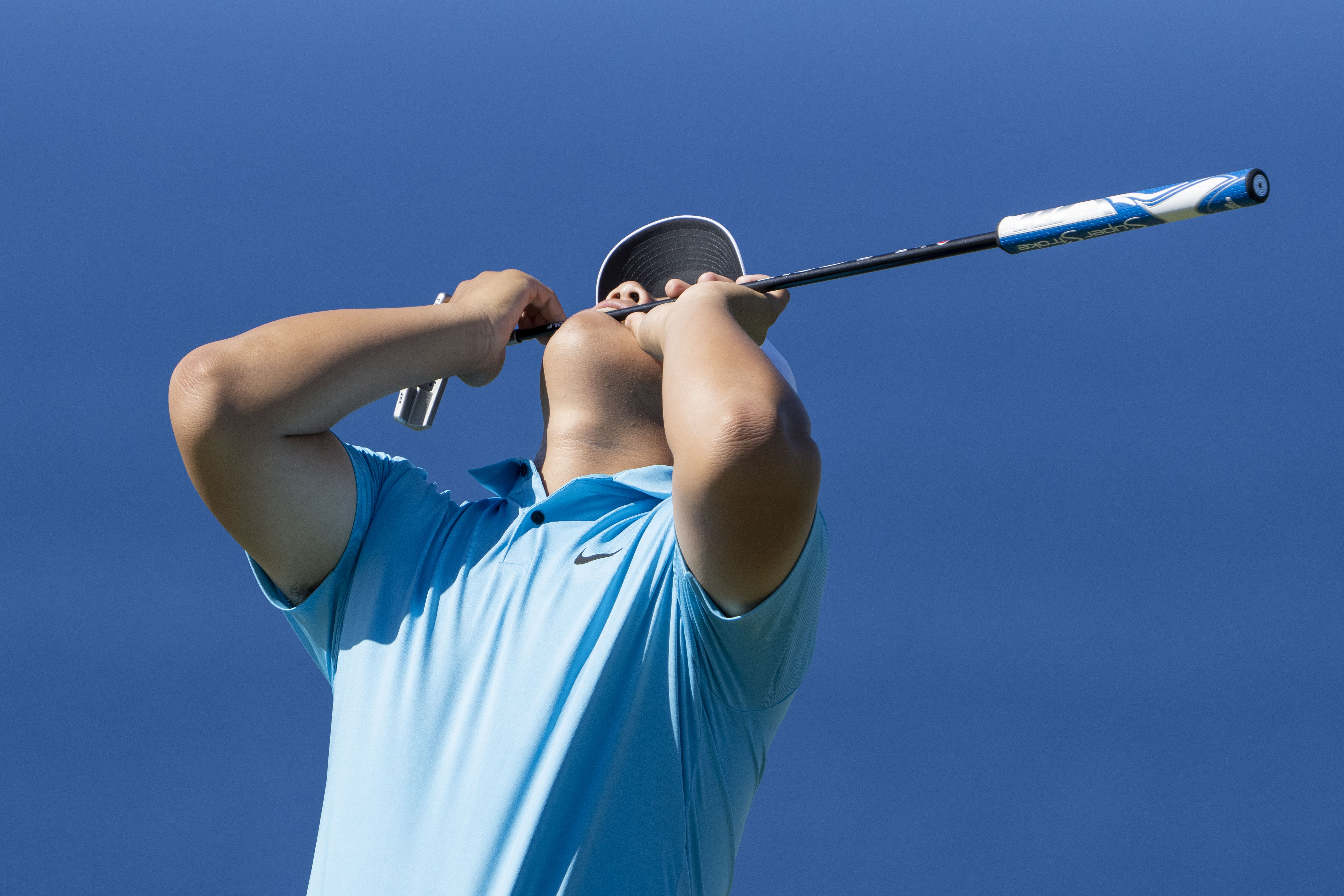 Tom Kim reacts after missing his putt on the 10th hole during the final round of the Sentry Tournament of Champions golf tournament at Kapalua Resort – The Plantation Course. (Photo: Kyle Terada-USA TODAY Sports)

Not too much to report from the second week in Hawaii. Tom Kim missed the cut at the disappointment of all of America, Corey Conners had a nice final round to finish T-12 and Taylor Montgomery struggled on Saturday and also finished T-12.

Let’s get a winner this week.