What Is Jordan Spieth’s Net Worth? 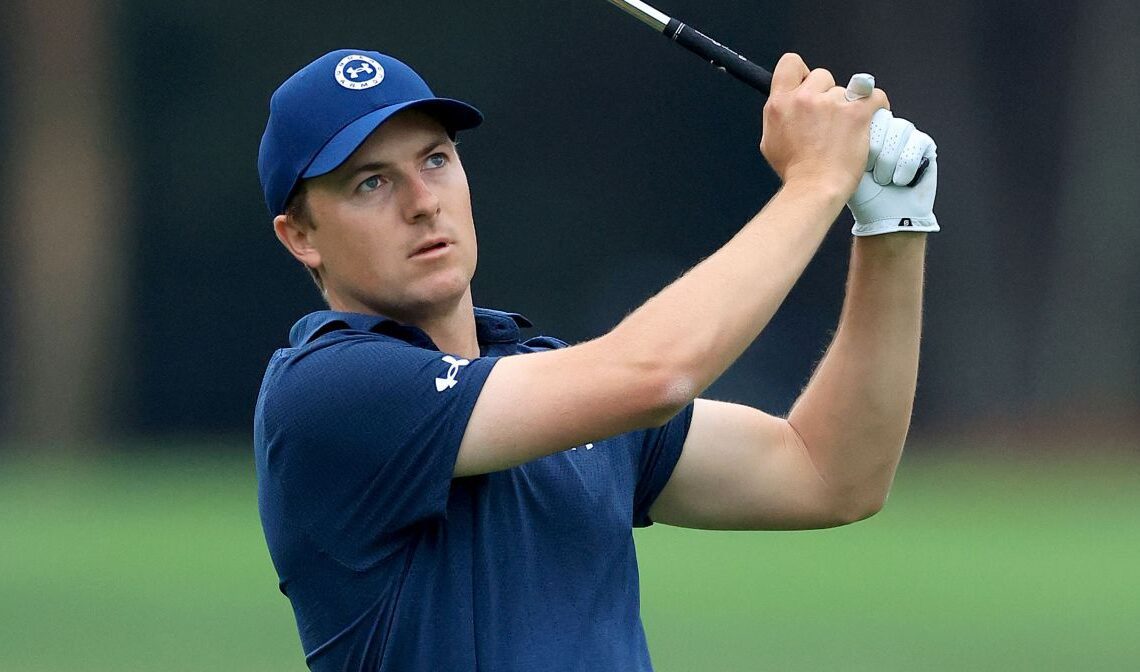 What Is Jordan Spieth’s Net Worth?

A three-time Major winner, multiple Ryder Cup competitor, and former world number one, there isn’t a lot Jordan Spieth hasn’t achieved in what is a short career so far.

He has won 12 times on the PGA Tour and right now he ranks just outside the top 10 on the PGA Tour’s career money list with over $49m. We should mention that we do not think this includes his bonus money for winning the 2015 Fedex Cup which would add another $10m onto his total.

Spieth has been one of the biggest names in American sports for a number of years now despite what can best be described as some struggles on the golf course.

In 2020, Spieth was ranked 52nd on a list of the world’s highest-paid athletes by Forbes with a predicted value of $27.6 million. He dropped off the list in 2021 however his total net worth is reported to be around $110 million.

In 2017 he also became one of the very few golfers to appear on the iconic Wheaties cereal box so that gives you some idea of his cultural impact in the United States. Just some of the other big names include Babe Zaharias, Arnold Palmer, Jack Nicklaus and Tiger Woods.

Spieth has huge sponsors, the biggest of which is obviously Under Armour.

The deal guarantees that Spieth will wear Under Armour gear from head to toe, and whilst financial terms were not disclosed to the public, we believe there were performance based incentives.

According to reports at the time; the deal was said to include ‘Tiger-like’ numbers which suggests Spieth could be making a lot from the partnership.

Reportedly it also included an eight-figure guarantee annually, bonus benchmarks (for things like winning a major), stock options and a signature line of clothing.

He also has a sponsorship deal with AT&T which has actually been on his bag for some time now as you can see above. According to his website, just some of the other endorsements are with Rolex, Brightspot and Netjets.

We believe he has recently formed partnerships with FanDuel, a gambling company, and LivPur Nutrition.

Spieth said; “LivPur is an important part of my routine because I can…