Do I Have To Wear A Collared Shirt For Golf? 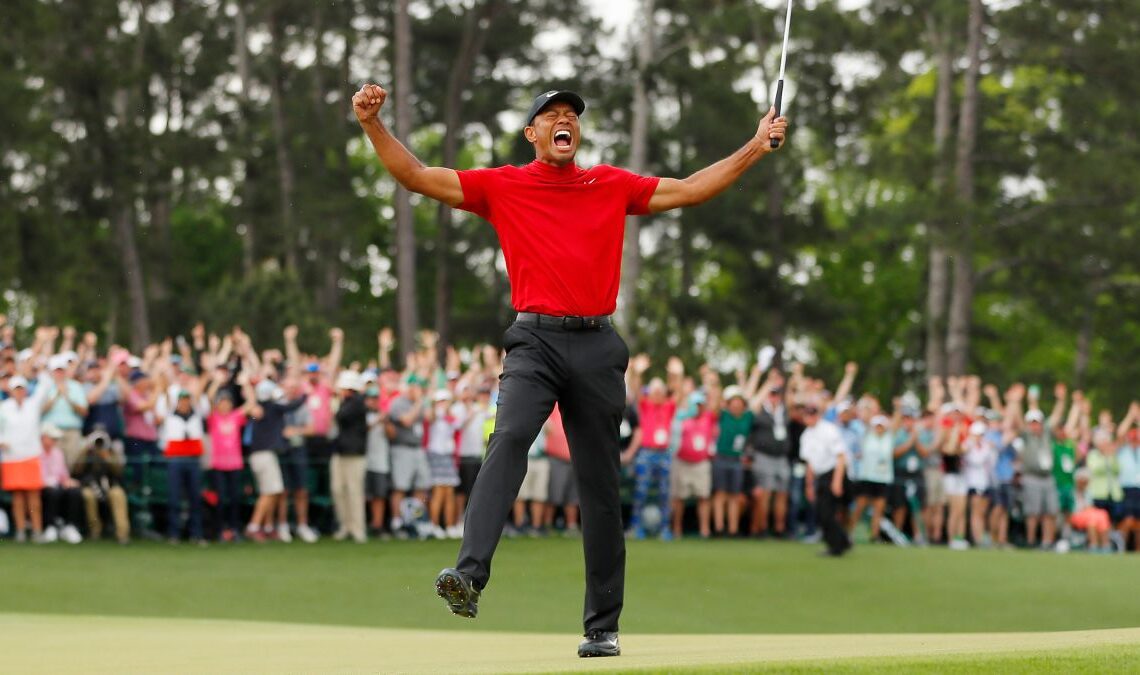 In the main, golf’s dress code is a thing of the past. Very few clubs and courses still require a defined outfit to be worn on the fairways. Many clubs might request players dress appropriately for golf but they’re far less likely to turn people away for wearing a pair of trousers that have a rivet on the pocket.

With many modern professionals sporting, and golf apparel manufacturers producing collarless golf shirts, only a very few clubs will still require you to wear a collared shirt for golf.

In the early days of golf, players sported long coats and britches, maybe even a wee ruff if paintings like the 18th century one of the MacDonald boys playing golf by Jeremiah Davison are anything to go by.

We moved onto tweed suits, stiff shirts and ties towards the end of the 19th century (as above) but by the 1920s, icons of golfing style like Walter Hagen had begun to sport more lightweight clothing, plus fours, a lighter shirt and a bow tie.

Through the 20th century, most golf clubs remained fairly prescriptive on expected attire for both on the golf course and in the clubhouse. For men, they demanded tailored trousers, collared shirts, golf shoes on the course, proper street shoes in the clubhouse (no sneakers and no caps inside).

Recently though, golf fashion has become significantly sportier. The old-school 1980s player look was voluminous, pleated slacks, tent-like polo shirt (with collar,) brogue-patterned, patent golf shoes and an oversized visor. Now performance fabrics are to the fore, fitted polos and trousers, trainer-style golf shoes, hoodies even! And, of course, we have seen more collarless golf shirts, with the likes of Tiger Woods and Rory McIlroy being early fans of the trend – If they work for them, then it’s difficult for any golf facility to argue they shouldn’t be allowed.

Interestingly, the collarless golf shirt is not actually something invented in the last 15 years. Players were wearing mock turtle neck shirts back in the mid 20th century….