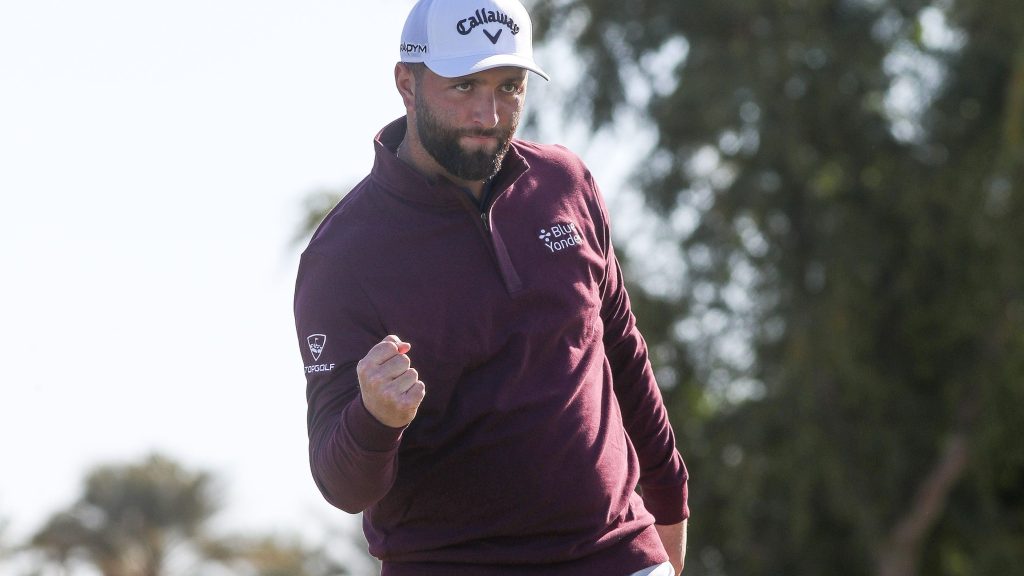 LA QUINTA, Calif. — The strength of The American Express field this week is not lost on one of the golfers who is making that field so strong.

“You want to beat the best,” said Jon Rahm, the No. 5 player in the world ranking and one of five players in the top seven in the ranking teeing off in La Quinta this week. “And I’m glad people are coming. It’s good that more players are trying more events.”

PGA Tour metrics say this year’s The American Express has its strongest field this century. Rahm, a past champion of the desert event in 2018, is joined in the field by No. 2 and Masters champion Scottie Scheffler, No. 4 Patrick Cantlay, No. 6 Xander Schauffele and No. 7 Will Zalatoris. Four other players ranked from 10th to 19th are also in the field of the $8 million event.

Rahm said that rather than hurting some tournaments like The American Express, the new schedule of 17 designated tournaments which feature $20 million purses and required attendance from top players in order to qualify for Player Impact Program bonus money may have helped the La Quinta tournament.

“It’s due to some of the new events going on during the year,” Rahm said. “The fact that we have all those big events that we have to play if we want to earn that PIP reward. That opens up to all those three, let’s say lower events that you need to play. It opens peoples’ eyes to maybe some events they haven’t played in the past because your schedule changes a little bit.”

The American Express begins for the 64th time Thursday with 156 pros and 156 amateurs playing on three courses – the Pete Dye Stadium Course and the Nicklaus Tournament Course at PGA West and La Quinta Country Club.

Rahm is certainly one of the centerpieces of the tournament this year. Not only is he one of nine past champions in the field, he comes to the event off his eighth PGA Tour victory, a win at the Sentry Tournament of Champions in Hawaii two weeks ago.

It’s the start of a busy winter on Tour for Rahm, who will play the three designated events on the West Coast Swing at Sentry, WM Phoenix Open and the Genesis Invitational. After playing in this week’s The American Express, he also will play in next week’s Farmers Insurance Open at Torrey Pines Golf Course in San Diego, where he has won both the 2021 U.S. Open and on Tour in 2017.

For Rahm, the La Quinta tournament isn’t just about great weather and what he calls great conditions on the three courses. It’s also a chance…