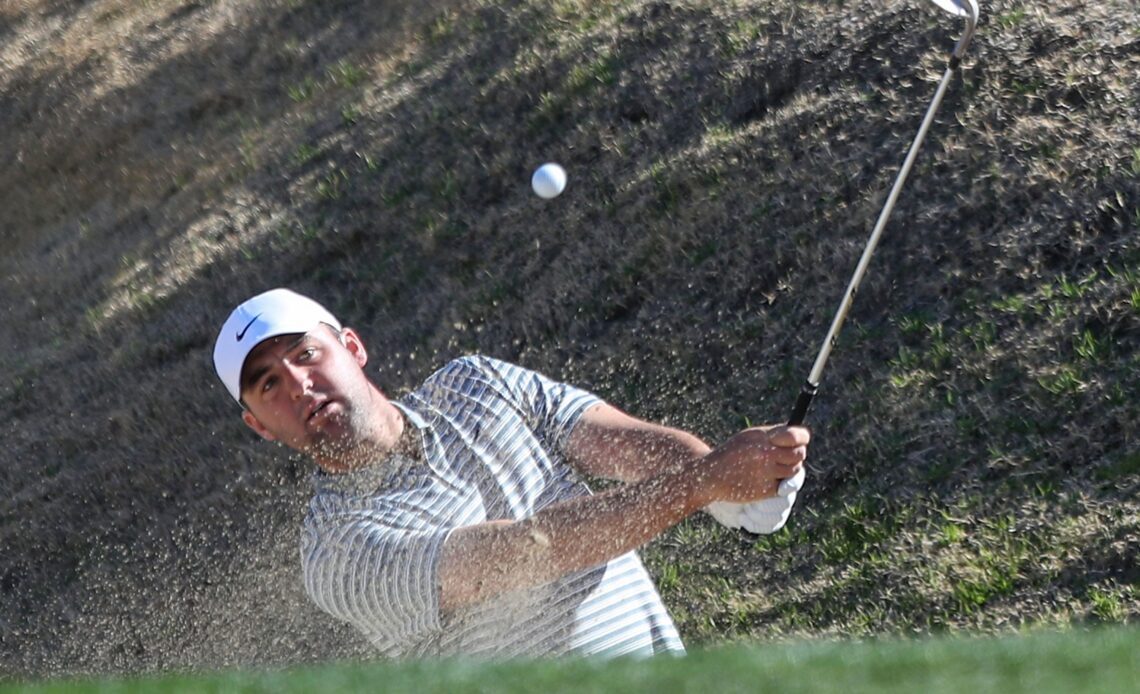 LA QUINTA, Calif. — Heading into last year’s American Express event, Scottie Scheffler was a pretty darned good player. He was 14th in the world, was a year removed from being named the PGA Rookie of the Year and seemed ready to take off.

Three months later, he was a four-time winner, Masters champion and the No. 1-ranked player. That counts as taking off.

This year, Scheffler enters The American Express as the reigning PGA Player of the Year. Quite a difference 365 days makes on this tour.

“Yeah, I feel like I’ve improved a lot since this point last year. I feel like I’ve added new things to my game, and I’m continuing to improve at certain aspects that I’ve been working on. I’ve seen some results now, which is exciting,” Scheffler said during a pre-tournament news conference Wednesday, a day before he tees off at La Quinta Country Club to begin his 2023 American Express.

Instead of learning how to win, now he’s just honing his game. Most of the mental hurdles have been cleared.

“It’s just fine-tuning stuff, so I guess you could say it’s physical,” Scheffler said. “Just trying to become more consistent I would say is probably the biggest thing.”

Scheffler spent most of 2022 at No. 1, but he currently sits at No. 2 behind Rory McIlroy. If Scheffler were to win this week, he would regain his spot atop the rankings.

Is that something that he pays attention to or is motivated by?

“No, I’m focused on trying to put myself in position to win the tournament. I have no idea what a finish or win would do for me in the world ranking,” he said. “I haven’t checked in a while, but I know I’m still No. 2 and No. 1 is better than No. 2. I don’t focus too much on that stuff. For me, it’s always best to stay present and continue to work on the things that I’ve been working on for many, many years.”

He will be playing in his fourth American Express with his best finish being a third-place effort in 2020. He finished tied for 25th last year at this event, before taking off on his torrid spring.

Scheffler said he and his coach Randy Smith aren’t big stat guys. In other words, he didn’t spend his time off crunching the high-end analytics that some player-coach pairings have brought into their offseason workouts. Scheffler doesn’t ignore them, but he feels like his own intuition usually falls in line with the advanced metrics, so he focuses on that.