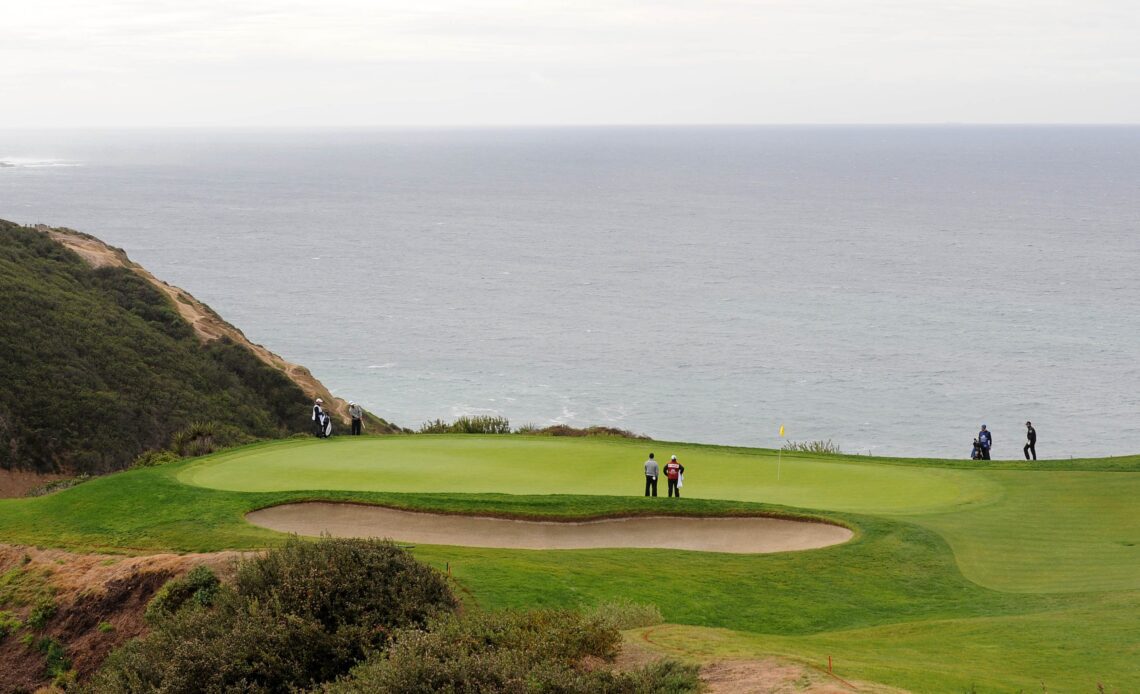 With the PGA Tour having completed its two annual stops in Hawaii, play is shifting to the five-event West Coast Swing in California and Arizona.

Starting this week, players will tee off in The American Express in La Quinta, California, followed by the Farmers Insurance Open on two courses in San Diego; the AT&T Pebble Beach Pro-Am at three courses in Pebble Beach, California; the WM Phoenix Open in Arizona and the Genesis Invitational in Pacific Palisades, California.

That’s 10 courses in all, but which are the best of the West? We can use Golfweek’s Best ratings of thousands of courses in the U.S.  for some insight.

The hundreds of members of our course-ratings panel continually evaluate courses and rate them based on our 10 criteria. They also file a single, overall rating on each course. Those overall ratings on each course are averaged to produce a final, cumulative rating. Then each course is ranked against other courses.

Below are the top five courses on the West Coast Swing with location, year of opening, designer and other information.

Perched on cliffs above the Pacific Ocean, the South Course is one of the most scenic layouts in the United States. A municipal facility, it was home to the U.S. Open in 2008 (Tiger Woods won) and 2021 (Jon Rahm). The Farmers Insurance Open (formerly the San Diego Open) has been played at Torrey Pines since 1968. 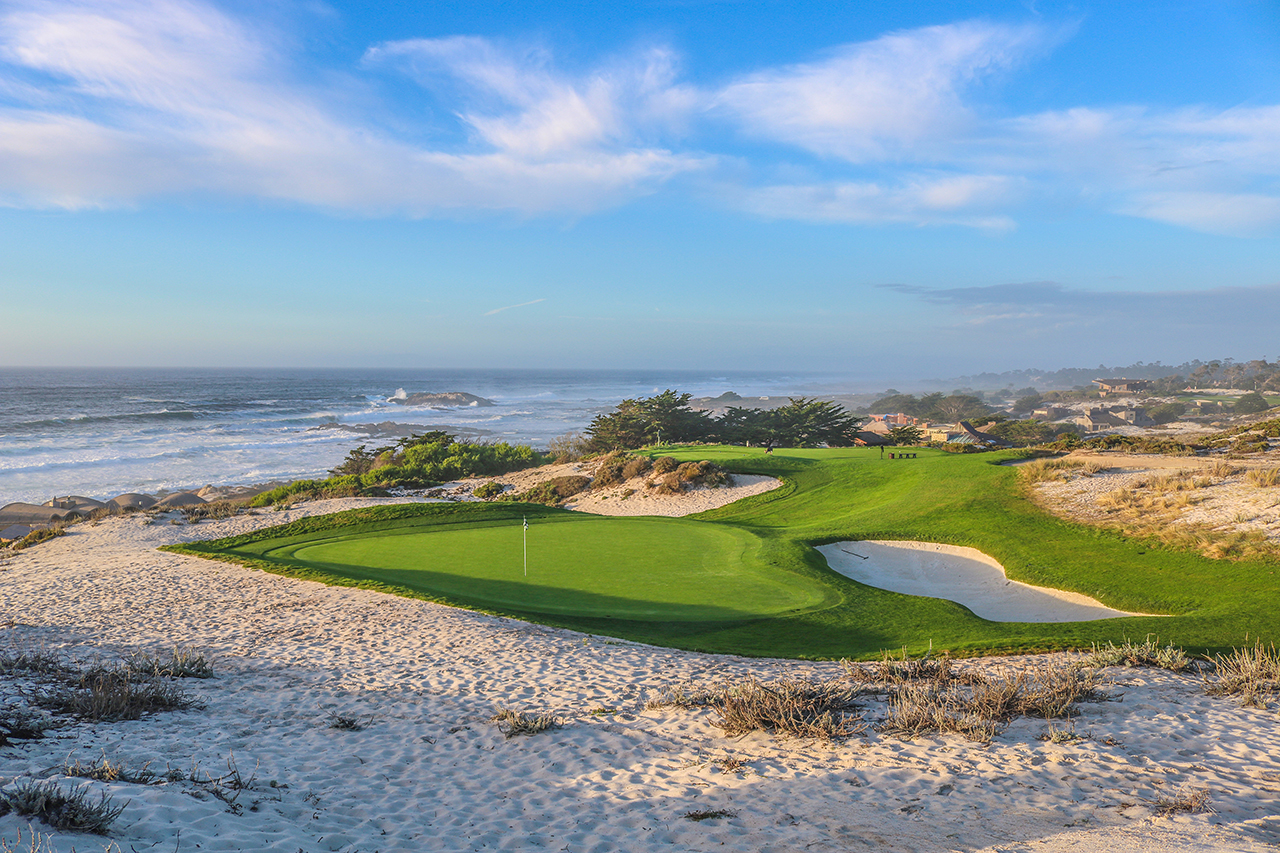 One of three courses used in the Pro-Am, Spyglass Hill tees off at a high point before spilling toward the ocean for the first five holes, which play through sandy dunes before the routing returns inland. The course, part of Pebble Beach Resorts, debuted in what was then called the Bing Crosby National Pro-Am in 1967.

Spyglass Hill ranks No. 31 on Golfweek’s Best list of modern…