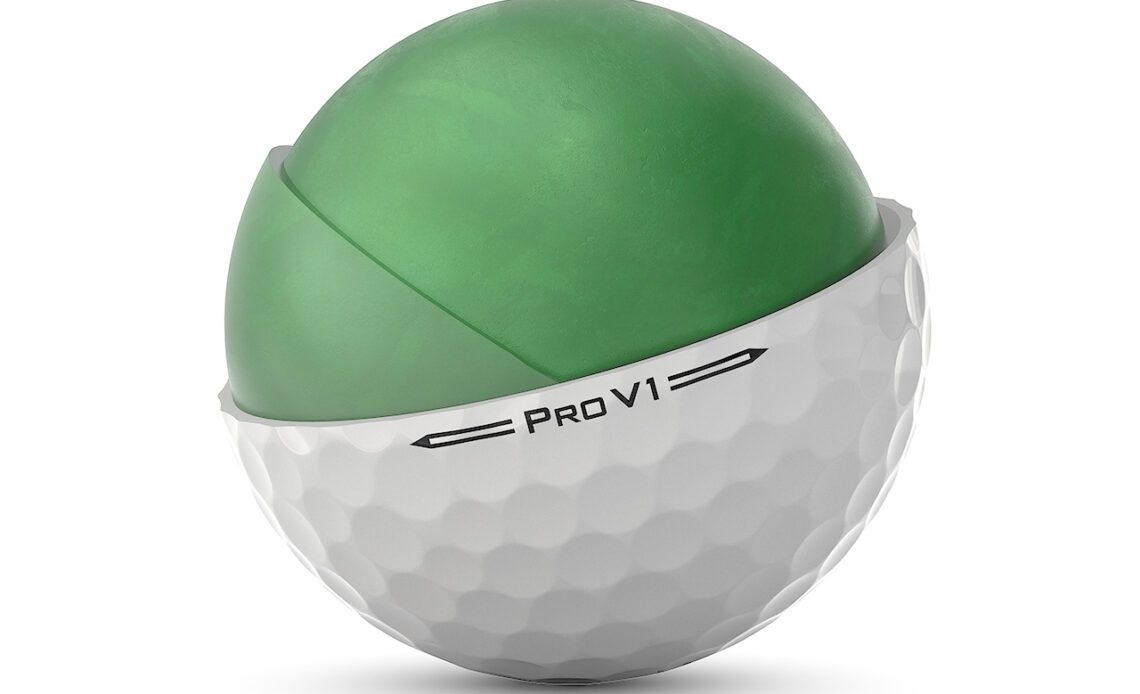 Who They’re For: Golfers who want more distance off the tee and from the fairway with the maximum level of short-game spin.

The Skinny: The 2023 Pro V1 and Pro V1x retain their soft urethane covers and greenside spin, and now each has a high-gradient core designed to boost long-game distance.

For 2023, Titleist is releasing updates to the Pro V1 and Pro V1x, the most-played golf balls on the PGA Tour, DP World Tour, LPGA, NCAA Championships and every major amateur championship. The Pro V1 remains a three-piece ball with a large core inside a casing layer covered with a 388-dimple cast thermostat cover. The Pro V1x remains a four-piece ball with a dual-core design inside the casing layer and a urethane cover. The most significant change to the balls is how the cores are designed.

For 2023 the Pro V1 and Pro V1x have a high-gradient core designed to be soft in the center and grow progressively firmer toward the perimeter.

The 2023 Titleist Pro V1 is a three-piece ball with a gradient core and urethane cover. (Courtesy of Titleist)

Titleist made the core of the Pro V1x Left Dash and 2021’s limited-release Pro V1 Left Dot with high-gradient core technology without calling attention to it. After listening to player feedback and tweaking the design, the brand decided to add it to the Pro V1 and Pro V1x this season.

In other words, the gradient core allows for more energy created by your swing to become forward thrust on long-iron, hybrid, fairway wood and driver shots instead of creating spin. However, because the soft cover of the Pro V1 and Pro V1x is easily pinched between the face of your wedge and the stiff casing layer, golfers can generate greenside spin on slower-swinging short-game shots. 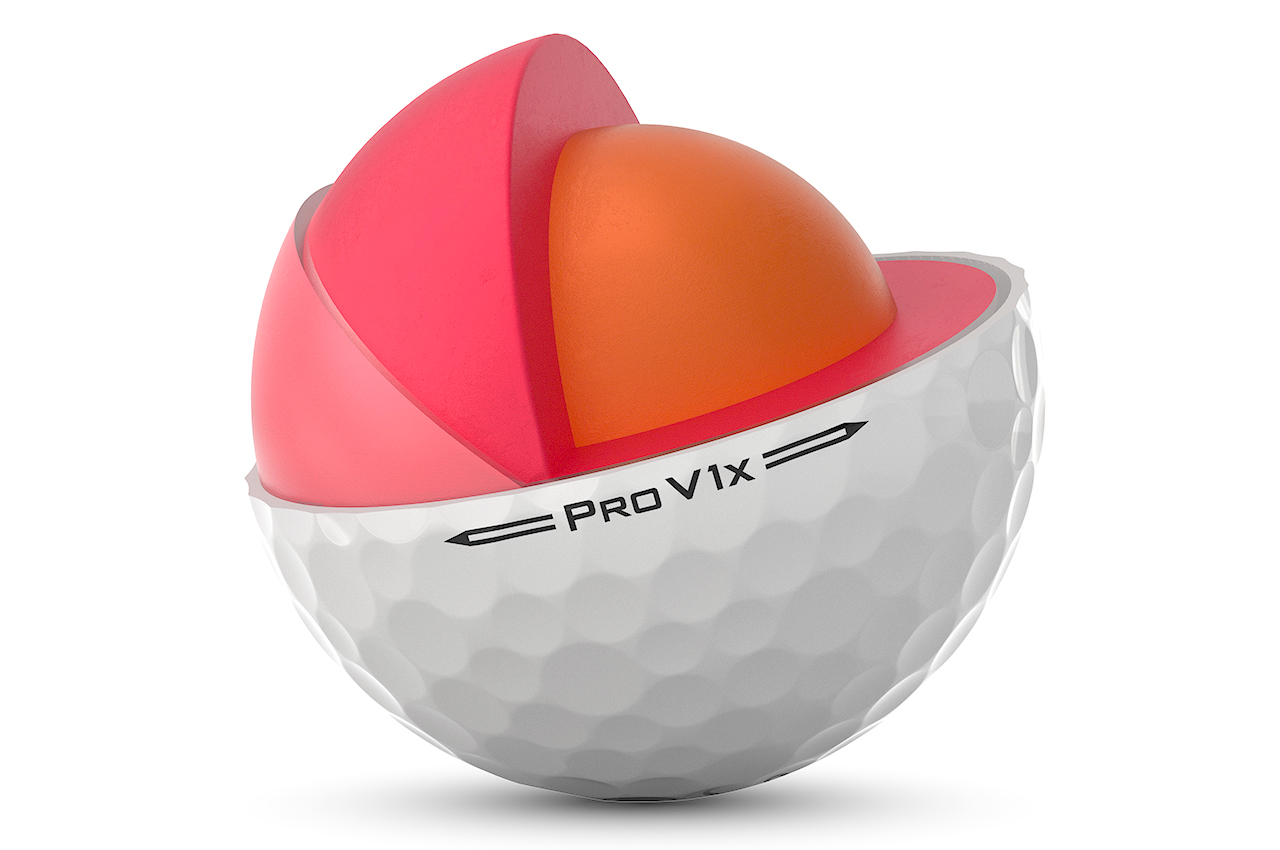