What Is Ian Poulter’s Net Worth? – Ryder Cup legend 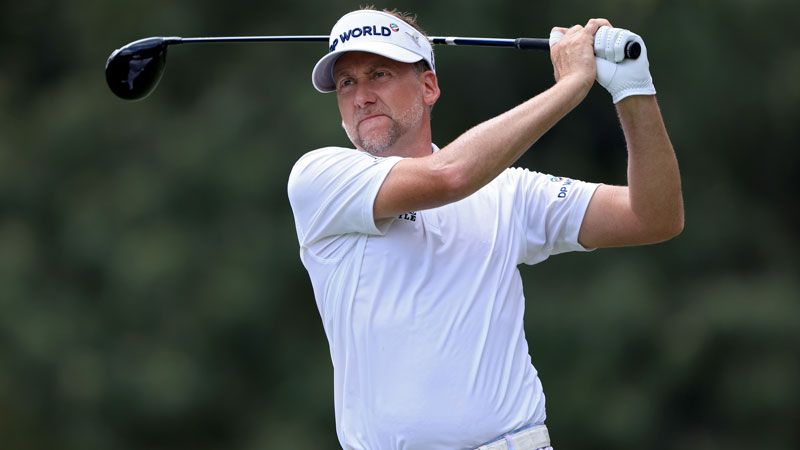 Indulging a passion for collecting Ferraris does not come cheap – so how does the Ryder Cup star manage it?

What Is Ian Poulter’s Net Worth?

A Ryder Cup legend and winner on the European and PGA Tours, Ian Poulter’s net worth has been estimated at around $70 million.

His career earnings from the PGA Tour are $27,672,528. He is 53rd in that tour’s all-time money list. His three victories on that tour include two in the World Golf Championship.

Not bad for a golfer who has not won a Major, you may say. His most significant wins are those two WGC ones. The WGC Matchplay, which he won in 2010, has added $3,549,929 to his bank balance over the years.

He has won a dozen times on the European Tour, including those two WGC wins.

In an interview with GQ magazine Poulter said (opens in new tab): “Growing up, all I wanted was a nice car. It equated to doing well. I won the Italian Open, and I thought: ‘Right, time to buy a Ferrari.’ But once I’d paid my caddy and the tax, it didn’t leave enough for one. I won the Moroccan Open in 2001, and the cheque from that didn’t quite stretch to a Ferrari. But my third victory, the Italian Open again, I thought it was an omen, and I headed straight to Maranello concessionaires in Egham and picked up a rosso corsa Ferrari 360 Modena.”

Poulter now owns several Ferraris. He has created a motor museum at his home in Lake Nona, Orlando, Florida. Among his collection are two Ferrari LaFerraris. This particular Ferrari model can fetch between $4.5 to $7 million at auction depending on mileage and condition.

Related: Who Is Ian Poulter’s Wife? (opens in new tab)

Poulter is one of more than 30 PGA Tour members to be sponsored by NetJets, who are also the ‘Official Private Jet Provider of the PGA Tour’.

His golf sponsors include Titleist and FootJoy. He has also been Woburn’s Touring Professional since 2003. Poulter’s official website notes that: “Woburn is the first 54-hole venue to have all three courses featured in Golf Monthly Magazine’s Top 100 Courses (opens in new tab) in the UK and Ireland.”

In 2015 Poulter was the official host of the British Masters at Woburn, a European Tour event. He also held the IJP Junior Invitational there, which ran from 2006 to 2015.

He also has a…