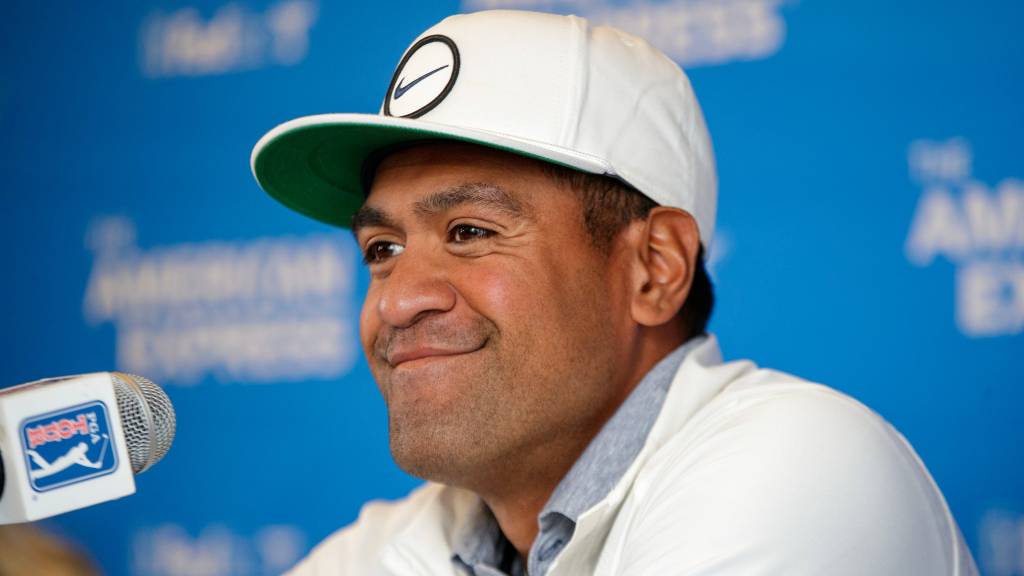 LA QUINTA, Calif. — For those who thought Jon Rahm’s on-course comments about The American Express might keep the Spanish star away from the event this year, Rahm says that definitely was never a consideration.

“For me it’s obviously a great event and it’s got a lot of history with Arnie’s legacy here as well,” Rahm said. “I’ve loved it every time I’ve come here, despite what I said on the golf course last year. That’s just a player letting out some frustration.”

Rahm was caught last year walking from one hole to the next saying that the tournament was a putting contest, adding a few choice words to his comments. He later explained that the pins in the tournament are in positions for the pro-am that don’t put more of a premium on strong iron play, one of Rahm’s strengths. Rahm won the tournament in 2018 on the same three courses used last year and this year.

Three golfers finished in the top 10 of The American Express in each of the last two years. You might have expected Patrick Cantlay in that group, but the other two are Brian Harman and Francesco Molinari. Harman is a two-time winner who most recently won the 2017 Wells Fargo Championship and has 26 top-10s on Tour since the start of the 2017-18 season, the most of any player without a win in that span. Molinari’s tie for sixth was his only top 10 on the PGA Tour last year. Cantlay won two times last season and had 12 top-10 finishes in the 2021-22 year. Si Woo Kim barely missed joining that group, winning the 2021 event and finishing 11th in 2022.

Scottie Scheffler is on the PGA Tour’s Player Advisory Council this year, and after a tumultuous 2022, Scheffler is happy to have a say in tour matters.

“With LIV that’s kind of an obvious deal that we had to make a few changes in order to improve our tour in a different way,” Scheffler said. “So for me, having an opportunity to be on the PAC and talk with guys across all different levels of our tour, whether it’s a guy finishing 100th on the money list or first, it’s kind of nice to be in the room and have those conversations and figure out what is collectively going to work best for all of us so that this tour can succeed.

“I just want to be in a position to help,” he added. “So it should be a good year for us on the PAC and we got a good group of guys and hopefully just continue to improve our tour.”

Tony Finau says he would probably be…