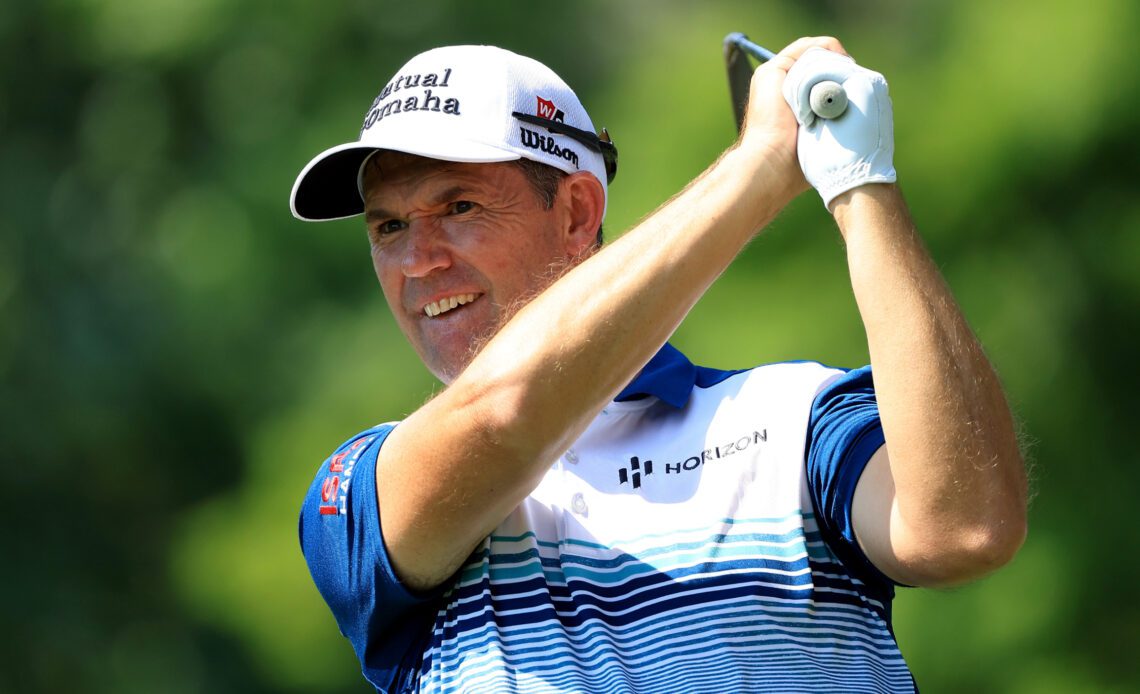 Padraig Harrington has weighed into the world rankings debate that has ignited since it was updated in the middle of last year.

The three-time Major winner was speaking to John Huggan for Golf Digest ahead of the Abu Dhabi HSBC Championship – the Irishman’s 467th start on the DP World Tour – and voiced his displeasure at the way the system currently works.

He joins the likes of Tiger Woods and Jon Rahm, who has been outspoken in his criticism having failed to see his ranking rise from No. 5 despite three wins in his previous five starts.

“I actually have a bee in my bonnet about the World Rankings,” said Harrington. “A good player in Europe can often ruin his game by going to the States a little too early. He gets an invitation to play in one event. He goes to a course they have never seen. And he plays like it is the final round of tour school. It is all such a big deal to him.

“Here’s the bigger thing though. In the States, he gets the worst draw. He plays with two guys who are struggling to keep their cards. All very different from home, where he gets TV draws alongside the best players in the field and gets treated like a star.

“It works the other way, too. When an American comes to play in Europe, he gets a great draw. He gets the penthouse suite and feels like a star. So he shoots two 65s. So if it was up to me, I’d adjust the World Ranking points. About 40 per cent of every field should actually get them every week. You should never be last and get points. If there are only 20 guys in the field, only eight get points. I’d say the same about LIV events. Give points to 40 per cent of the field. And if it’s only three rounds, cut that to 75 percent of what a 72-hole event gets. Fair enough.

“It’s a travesty that winning smaller events is devalued. If you win on the Asian Tour, you might get only four points. But winning is the big thing for me. First, second and third should get the vast majority of the points. Finishing 20th in a PGA Tour event is not better than winning a tournament. It’s just not, even if it’s a win on the Alps Tour. I know that’s a hard sell, but winning is how we should be judging players.”

Harrington was also quizzed on LIV Golf, the breakaway circuit that has vaulted the game into the spotlight. The 51-year-old believes there are merits to the format, despite insisting he wouldn’t have been tempted by an offer if it existed when he was in his prime.

“I think LIV can be good for some players,”…