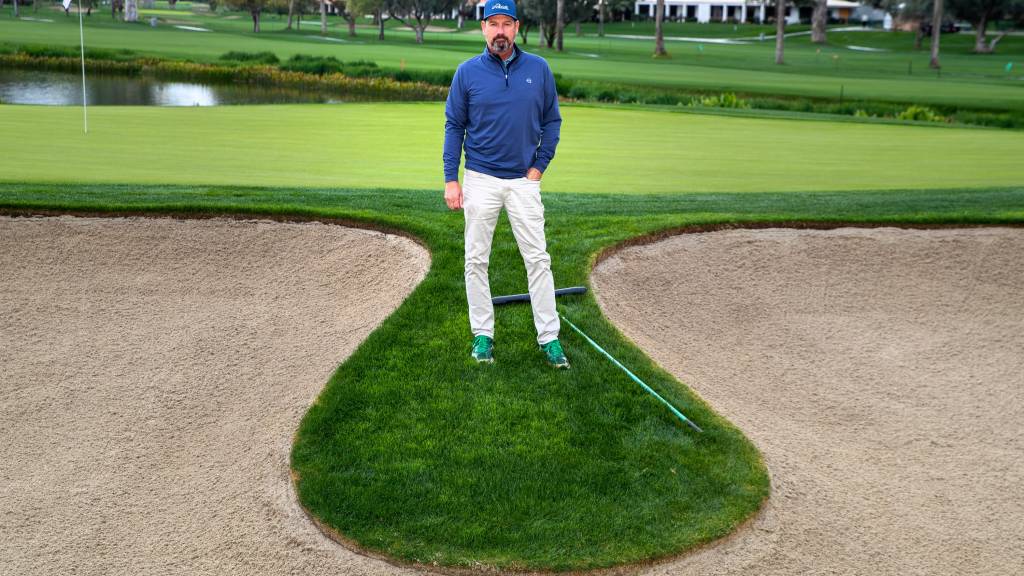 “For me, getting the greens ready to be seeded in the first week of October is the most important thing,” said Tim Putnam, director of agronomy at La Quinta Country Club. “Everything we do to create that surface that we seed into, that’s what I spend the most time worrying about and ensuring we get exactly right.”

This year’s 64th version of The American Express is far from Putnam’s first rodeo. A desert-area superintendent since the late 1990s, he began his tenure as La Quinta Country Club’s agronomy frontman in 2002. With the club preparing to co-host the PGA Tour’s annual stop in the desert for a 51st time, Putnam’s “secret sauce” for the condition of his greens once earned quality comparisons to the game’s most extolled putting surfaces at Augusta National Golf Club from Rahm during his 2018 victory in the desert.

The Lawrence Hughes design at La Quinta that opened in 1959 is considered “classic” beyond its time-tested, six-plus decades of play. With a dearth of distance by today’s tour standards (7,060 yards), combined with skinny corridors and an onus on iron accuracy, the scoring lens for professionals is most often focused on the flatstick.

“They may be some of the best surfaces I’ve ever seen,” said Scottie Scheffler, who is ranked second in the world golf ranking. “They’re really, really good. That’s consistent. It’s been like that — I think this is my fourth time here at this event — and they have been like that every time I’ve been over there.

“It’s pretty amazing what that superintendent and the club can do with those greens,” Scheffler said. “If you’re rolling it good — there’s a little bit of a pull there that can be tough to read at times — but once you start making a few putts that hole can look really big because those greens are nice.”

Manning a maintenance crew of two dozen employees across a relatively small turf footprint of 113 acres, Putnam’s purview is set upon every…