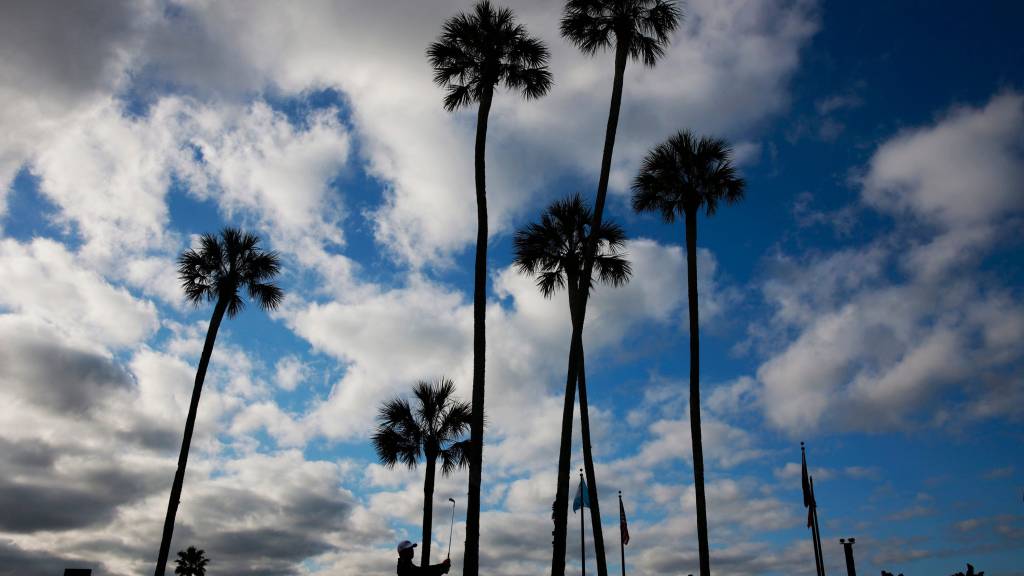 The 2023 season started in a dominant fashion for Mike Finster. The Florida native kicked off the 2023 Golfweek senior slate with a wire-to-wire victory at Tampa Palms Golf and Country Club.

Rebounding from his 1 over second-round performance, Finster closed the championship out with an even-par final round. Finster had a hot hand on the front nine with four birdies sandwiching a double bogey on the par-4 sixth.

Rusty Strawn, the defending Golfweek Player of the Year and U.S. Senior Amateur champion, began the day four shots back of Finster and was a part of the final group set on chasing down the 36-hole leader. Strawn was able to muster three birdies on the front nine but made the turn at 1 under and six shots back of Finster.

As the final group plodded their way through the final nine, Strawn was unable to capitalize on Finster’s two back-nine bogeys, finishing the tournament three back of the leader at 3 over.

Finster’s play was strong all week, as he navigated tough and uncommon Florida conditions en route to his 54-hole, even-par total. He was the only player in the field, regardless of age bracket, to have two rounds at par or better.

In the Super Senior division, it was Steve Humphrey taking the crown. Holding a share of the 36-hole lead with Mike Poe, Humphrey left no doubt on Wednesday.

Making the turn at even par, Humphrey stayed out of trouble while those around the top of the leaderboard faltered left and right. As his opponents struggled, Humphrey tacked on two birdies down the stretch to cap off a 10-shot victory and the lowest round of the week.

While the Super Senior division was decided rather easily, the Legends needed all 54 holes to declare a winner.

Don Donatoni, the 36-hole leader and the 2022 Legend Player of the Year, set out to keep his outstanding form going into the 2023 calendar year. Looking to contest was Arkansas’ Bev Hargraves, who paced the Legends after Monday’s first round and trailed Donatoni by three strokes heading into Wednesday’s final round alongside Don Russell.

Russell bowed out of the fight following a double bogey on the par-4 15th, leaving way for Donatoni and Hargraves.

Three shots behind Donatoni with just four holes left, Hargraves birdied Nos. 15, 16 and 18 to tie Donatoni for the lead at 10-over par.

With both men needing to catch a flight, the pair decided to share medalist honors. With the act of sportsmanship, the pair were awarded 1,000 player of the year points each and split the…