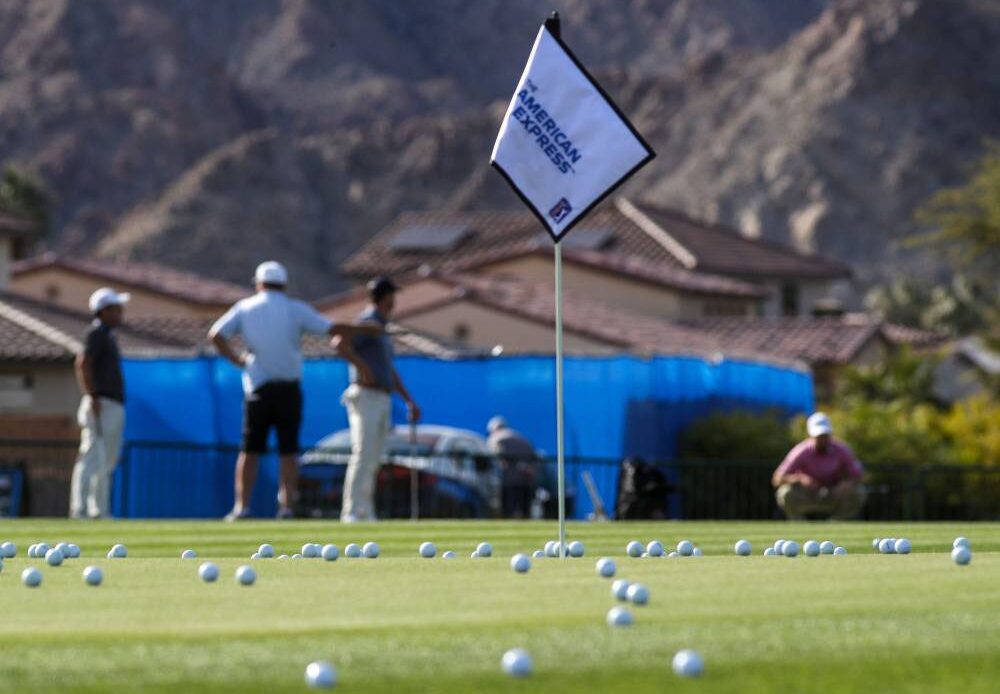 It’s hard to have a much better start to a round than Davis Thompson did Thursday during his first round of The American Express at La Quinta Country Club.

Thompson, a 23-year-old PGA Tour rookie, was 7 under after six holes, including a stretch of 6 under in four holes that featured consecutive eagles on the par-5 fifth and par-5 sixth.

Birdie. Par. Birdie. Eagle. Eagle. Birdie. That’s a lot of circles on the card to begin the day.

Thompson became the first player since Robert Streb at the 2021 CJ Cup to go 7 under in his first six holes. He’s also the first player with consecutive eagles in a round since Shane Lowry at the 2022 Open Championship at St. Andrews.

Davis Thompson becomes the first player to play the first six holes of a round in 7-under or better since Robert Streb in the first round of the 2021 CJ CUP (-7).

The last player to make back-to-back eagles on TOUR was Shane Lowry at the 2022 Open Championship (Nos. 9-10, R3). https://t.co/XUhMEwOxQI

Thompson shot an 8-under 28 on the front nine.

In six starts this season, he has made five cuts and finished T-9 at the Fortinet Championship. However, his hot start had him out front early in La Quinta, California.