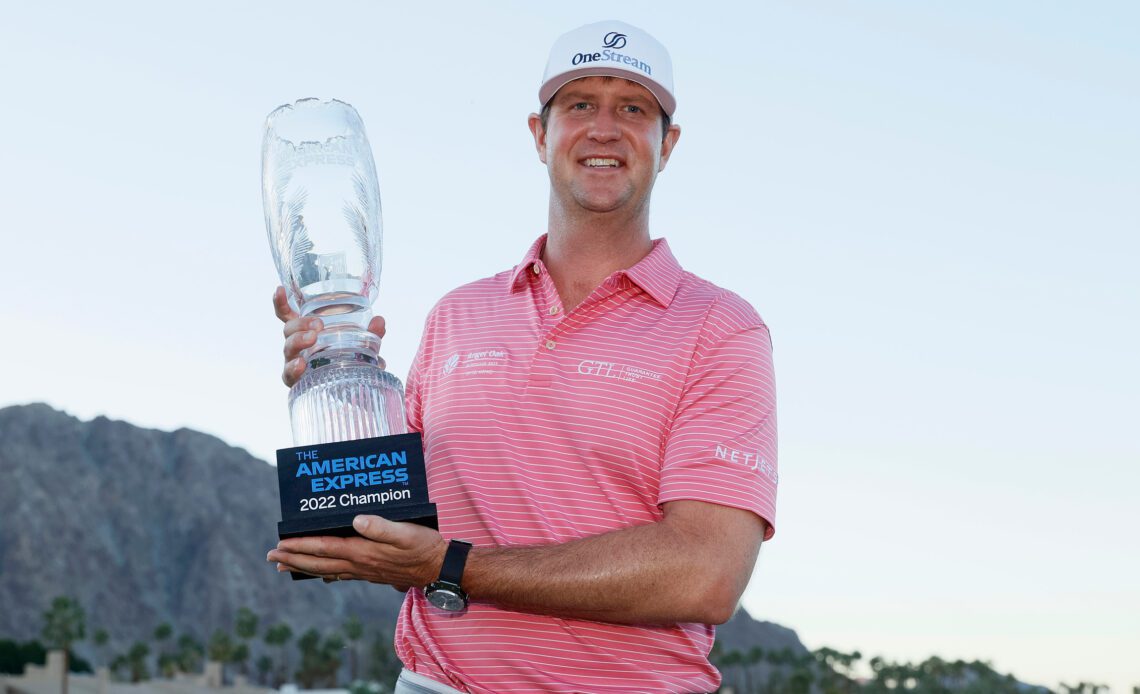 The PGA Tour moves to California this week for The American Express, a tournament which will see some big names back in action after a weeks rest. Top of the tree sits Scottie Scheffler along with nine more of the top 20 players in the world rankings, such as Jon Rahm, Patrick Cantlay, Xander Schauffele, Tony Finau, Sam Burns, Cameron Young, Tom Kim and Sahith Theegala.

Three courses will be in use for the tournament, while those who make the 54-hole cut will play PGA West’s Stadium Course for the final round. The other two courses are the Nicklaus Tournament Course at PGA West and La Quinta Country Club.

Below are all the broadcast and streaming details you need to make sure you miss none of the action.

The American Express Live Stream: How to watch from outside your country

US TV Schedule – 2023 The American Express

NBC’s Golf Channel will televise action during the week. Bearing this in mind you can access the Golf Channel through streaming options such as AT&T TV Now and fuboTV (opens in new tab).