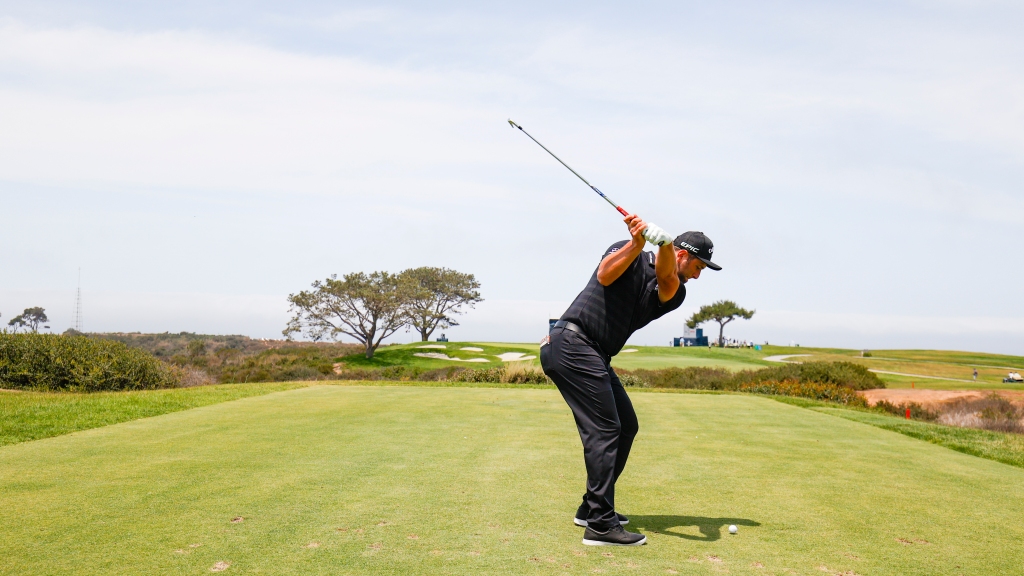 Many consider the Farmers Insurance Open the official start of golf season. Well, it’s about that time.

The world’s best will travel to San Diego, California, next week to take on Torrey Pines North and South. Both courses will be used during the first rounds before the final two rounds are played at the South Course. Play will be held Wednesday through Saturday to avoid NFL playoffs.

Half of the top 10 players in the Official World Golf Ranking will tee it up at Torrey including 2017 winner Jon Rahm who also won the 2021 U.S. Open at the same venue.

See the full field below.

Five of the top 10 players in the Official World Golf Ranking are committed to next week’s Farmers Insurance Open, led by 2017 champion Jon Rahm (No. 4), who also won the 2021 U.S. Open at Torrey Pines.