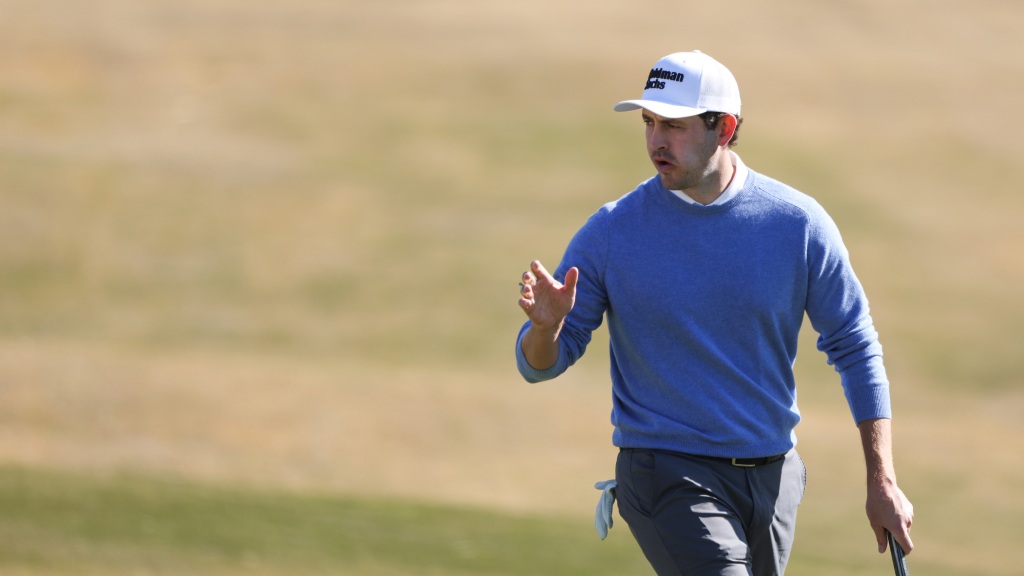 LA QUINTA, Cali. — Patrick Cantlay is a Southern California player who played his college golf at UCLA. So perhaps that’s the reason he seems to have figured out The American Express PGA Tour event in the Coachella Valley.

“I like playing California golf and so I played a lot of golf over the years here in the desert,” Cantlay said. “Golf courses are usually in good shape, especially La Quinta Country Club.”

Cantlay was second in the 2021 tournament behind Si Woo Kim, in part because Cantlay shot a tournament course record 61 in the final round at the Pete Dye Stadium Course. In 2022, Cantlay was ninth but opened with a 62 at La Quinta Country Club.

“Obviously, it’s target golf this week. Starting off the year with great weather like this and not a lot of wind on a golf course that’s for the most part target golf is a good way to start your year,” Cantlay said. “I’ve enjoyed coming here the last few years, and I’m just happy to be here starting the year on the West Coast.”

Cantlay said he didn’t play much if any junior golf in the Coachella Valley, but he remembers playing important rounds at PGA West in La Quinta, where The American Express is played.

“I played Q-School here I think in maybe 2012,” he said. “That might have been the first time I played these couple golf courses here.”

About eight to 10 members of the Coachella Valley Firebirds, the new American Hockey League team that calls the desert home, attended Thursday’s opening round of the American Express, heading to La Quinta Country Club to see the biggest names.

“This is my first PGA Tour event and it’s pretty unreal to see how good these guys are up close,” said Firebirds center Ian McKinnon. “I’m a big Rickie Fowler fan, so I followed him for a…