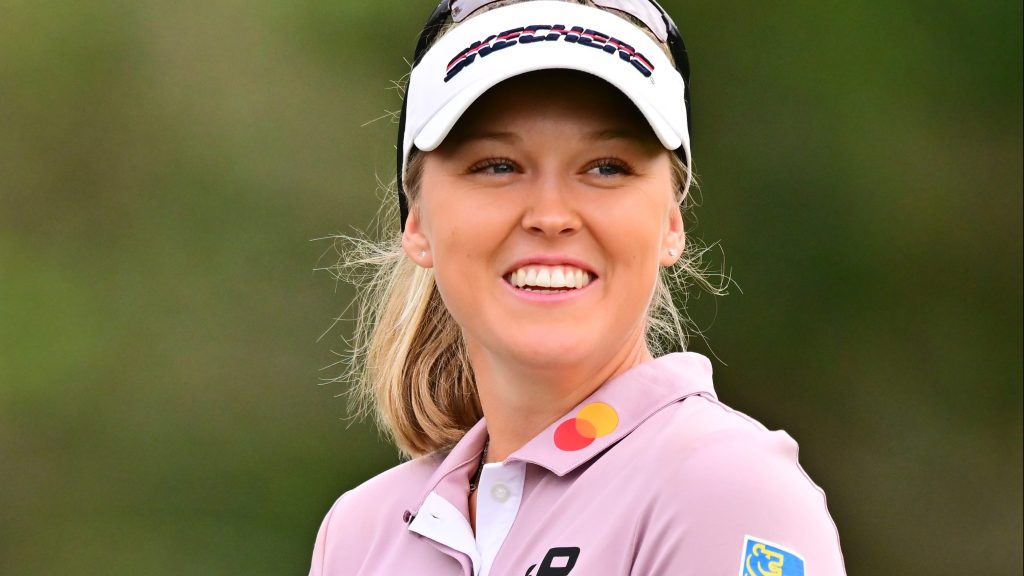 “I think that was one of my strengths, a lot of fairways, a lot of greens,” said Sorenstam, one of the best to ever play the game.

Henderson has certainly made a strong first impression on the 10-time major winner, taking a three-stroke lead into the final round of the Hilton Grand Vacations Tournament of Champions over Nelly Korda and Nasa Hataoka, who posted a sizzling 66 on Saturday that included six birdies in her last eight holes.

Henderson, a 12-time winner on the LPGA, has a 41 percent success rate on the LPGA when holding the lead.

Henderson called it a privilege to play alongside Sorenstam at Lake Nona Golf and Country Club, the Swede’s home for decades. She trails former tennis player Mardy Fish by 15 points in the celebrity division, which uses a Stableford format.

“If I can just take little pieces of her game and add it to mine,” said Henderson, “that would be phenomenal.”

What impressed Henderson the most about the 72-time LPGA winner?

“I think just the toughness,” said Henderson. “She’s a tough competitor, and I really admire that about her.”

Henderson looks to win the season-opening TOC in her first week using a full bag of TaylorMade equipment at an LPGA event.

“I wasn’t as smooth out there today,” said Henderson of her third-round 69, “but I feel like we fought it out pretty well. I still was hitting the ball very well and giving myself a lot of opportunities, so no complaints there.”

A birdie putt on the ninth hole propelled No. 2 Korda to post four more birdies on the back nine and shoot 4-under 68. Korda won the 2021 Gainbridge LPGA at Lake Nona.

“You know, my style of play is pretty aggressive,” said Korda, “so I wasn’t really hitting it too great on the front nine. I was hitting it fine. I was just missing pretty much my spot by a couple of yards here and there, and obviously, that goes from 10 feet to maybe 15, 20 feet. Right there, that’s kind of a little bit of the problem.

“On the back nine, I kind of picked a target, a little bit more of an aggressive target and really dialed into that, and I think that really helped.”