Maja Stark enters 2023 so happy she has stopped throwing clubs 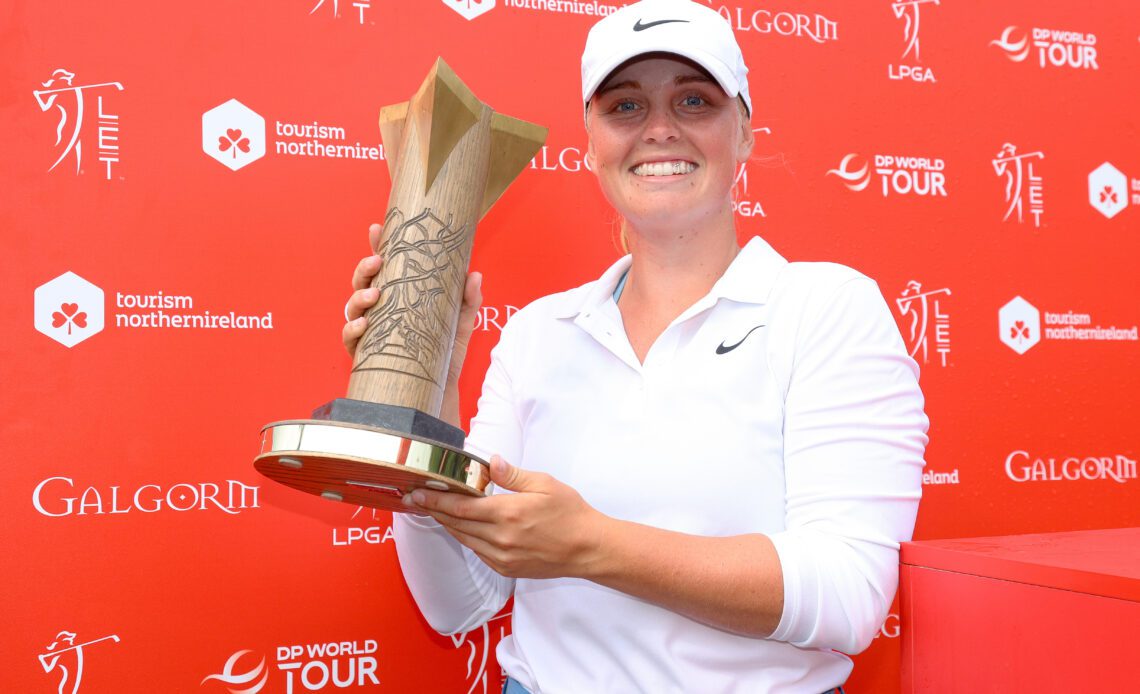 Maja Stark took three days off during the offseason, and she spent those days counting down the minutes until she could get back out there.

Stark, who enters the final round of the Hilton Grand Tournament of Champions five strokes behind leader Brooke Henderson, played her way onto the LPGA with a victory last season at the ISPS Handa World Invitational in Northern Ireland.

The 23-year-old Swede reports that she’s loving golf more than ever these days. So much so that she stopped throwing clubs.

“I just told my caddie, ‘I love this day,’” said Stark after the second round. “He goes, yeah, I mean, he said he had to call my mom, has to call my mom and ask what happened to Maja. She’s not throwing clubs. She’s being kind of fun. Not too mad.

When asked for the last time she threw a club, Stark said the season-ending CME Group Tour Championship.

Stark’s victory at the ISPS came one week after heartbreak at Muirfield when she closed with a 79 at the AIG Women’s British Open. On the Monday after Muirfield, Stark said she sat in the golf course restaurant in Northern Ireland and cried for two hours over the phone with her mental coach.

“I mean, I cried so much that like my ribs got locked,” she said, “like they were so strained. I’ve never cried that much in my life, so that was pretty interesting. I think it was good because I didn’t have the energy to do my chicken wing that I usually do so, I think my technique got better honestly.”

By Sunday, she was in the winner’s circle at the LET and LPGA co-sanctioned event.