Devine to be Honored at Sportswomen of Colorado Awards 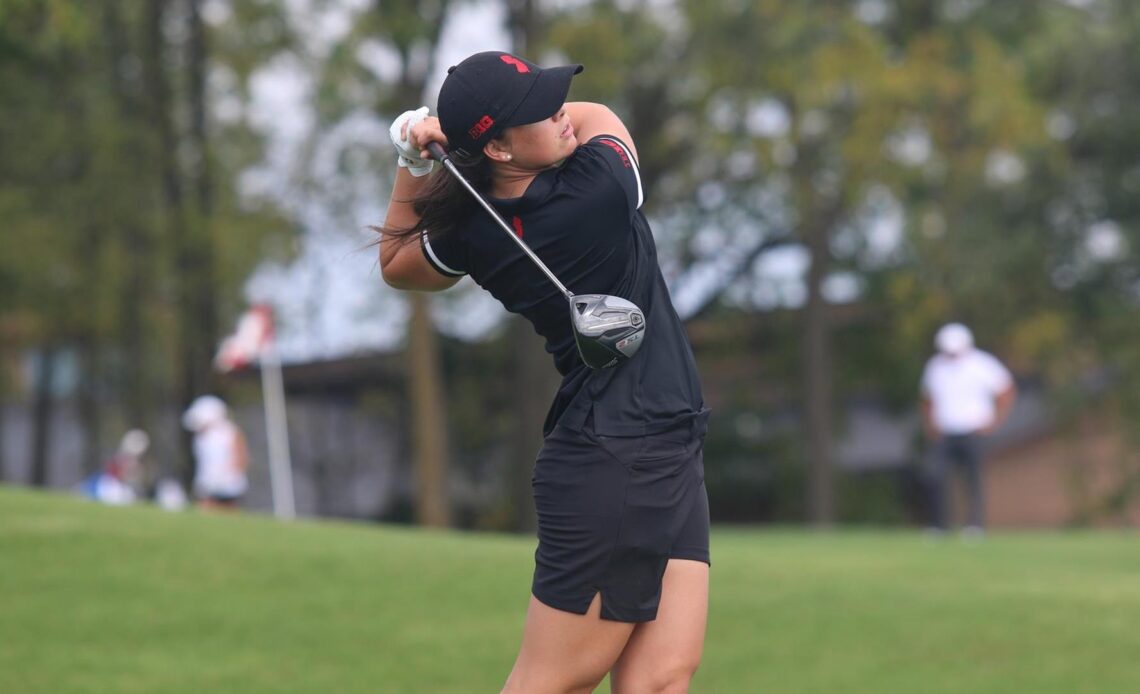 
PISCATAWAY, N.J. — Rutgers golfer Leigha Devine will be honored by the Sportswomen of Colorado (SWOC) at their annual awards dinner on March 12th.

Devine is being honored as one of Colorado’s top 49 female athletes and contributors to women’s athletics.

“The women, coaches and organizations are being recognized for their outstanding sports achievements during 2022. The award is a true testament to their incredible talent and dedication,” the SWOC said in its release.

The honor is one of many recent ones for Devine, as she was recently named Colorado Golf Association’s Player of the Year.

Most recently, Devine competed in the prestigious Patriot All-America Invitational. The event features PING All-Americans from the previous season and the field was 59 of the top collegiate golfers in the country.

In the fall season for RU, Devine picked up the first collegiate victory of her career, finishing t-1 at the Badger Invitational in the first event of the season. She also posted a second-place finish at the Rocket Classic in October, giving her a pair of top-five finishes the team’s four fall tournaments.

Five of Devine’s 12 rounds were par or better and her national ranking of 256 in over 100 spots higher that her final ranking of 360 last season.

Ranked 587th in the World Amateur Golf Ranking, Devine’s scoring average this season of 72.92 is over two strokes lower than her tournament average as a junior (75.00).

About Sportswomen of Colorado

Founded in 1974, Sportswomen of Colorado is a community-based organization that supports and honors female athletes, celebrates their achievements, and recognizes those whose efforts have advanced girls’ and women’s individual and team sports endeavors. Sportswomen of Colorado also runs a scholarship program, funding sports camp experiences for deserving girls aged 9-13.