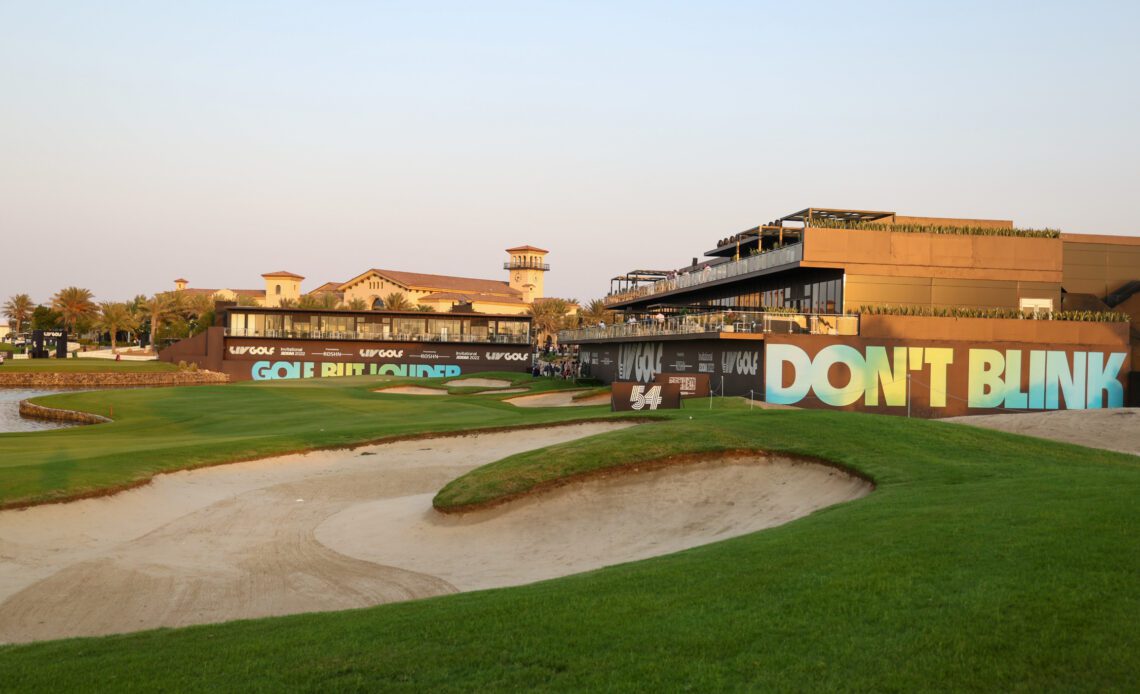 The new LIV Golf season begins next month and some of the most important components of the expanded 14-tournament League appear to be falling into place.

One of those is next season’s schedule, with only half of the dates and venues confirmed just one month before the new season gets under way.However, according to Sports Illustrated (opens in new tab), that wait is nearly over with the organisation on the verge of confirming the entire 14-tournament schedule – including a change for the season finale.

While Trump National Doral will host a tournament, unlike 2022, when the season-closing Team Championship was played there, this year the honour will go to Royal Greens Golf and Country Club in Jeddah. That venue hosted the penultimate event last year, and in 2023 it will bring the curtain down on a season that runs for over eight months, finishing on 5 November.

As well as the Miami course and Saudi Arabia venue, events are also reportedly set to be announced for Orlando and Washington DC, with London’s Centurion Club, Chicago’s Rich Harvest Farms and Bedminster in New Jersey reprising their 2022 roles as hosts.

Previously seven other venues had been confirmed, with the season opener in Mexico at the El Camaleon Golf Club. Other confirmed venues include the Gallery Golf Club in Tucson Arizona, the Grange Golf Club in Adelaide, Australia, Sentosa Golf Club in Singapore and Spain’s Valderrama. Elsewhere, tournaments are also scheduled at courses in Oklahoma and West Virginia.

While much of next season’s action will once again take place in the US, there is no doubt that LIV Golf will have a more global presence in 2023, particularly with the addition of events in Mexico and Australia. That’s in line with the vision Norman set out for the season last July, when the $405m LIV Golf League was announced. At the time, Norman said: “LIV Golf’s expanding global platform will add a new dimension to the golf ecosystem as we know it, one that provides an opportunity for players and fans around the world to help maximize our beloved sport’s true potential.”

Last week, the Greg Norman-fronted organisation announced a multi-year TV deal with the CW Network, ending the search for an agreement that had run for months. Next, it was reported that Norman would have more influence in the LIV Golf hierarchy. With player recruitment expected to ramp up in the coming weeks, the confirmation of the schedule will represent another important step in finalising plans for…