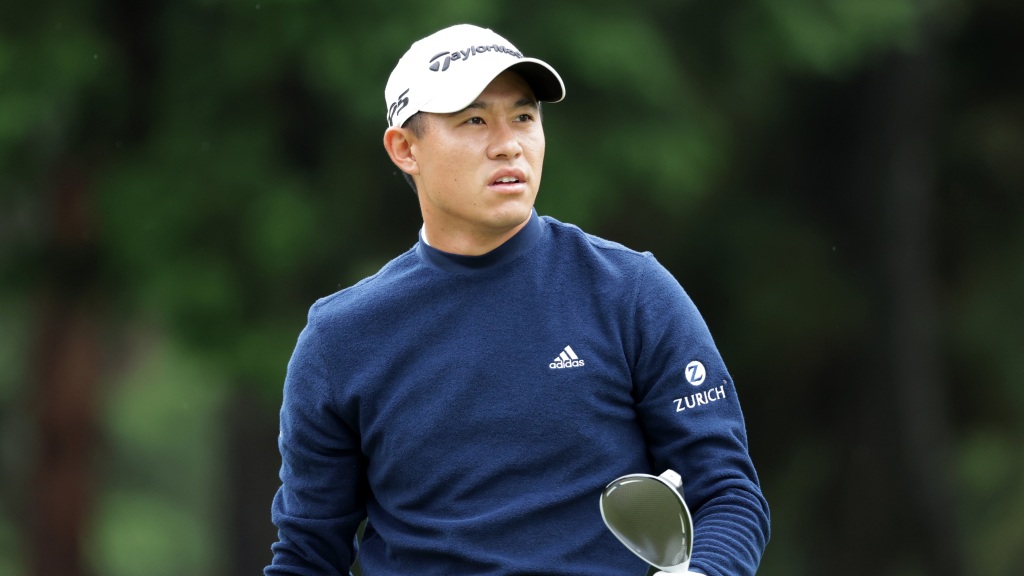 We’re still a year away from the debut of TGL, the series announced last summer by Tiger Woods and Rory McIlroy, but already the news about future participants is trickling in.

TGL will be comprised of six teams of three PGA Tour players competing in 15 regular-season matches on Monday nights starting January 2024. The contests will be on virtual courses where fans can watch every shot live on primetime television.

On Monday, another pair of stars were added to the circuit as Collin Morikawa and Adam Scott will join Woods, McIlroy, Jon Rahm and Justin Thomas in the series.

Morikawa said he sees where the events will hook younger viewers into the game.

“During my amateur and collegiate golf career, I loved team play and the added energy it brought to my game – especially in match play. That has only been elevated with the opportunities I have had to represent the U.S. in the Ryder Cup and Presidents Cup, and I am looking forward to being a part of a TGL team next year as well,” said Morikawa. “Beyond that, I think the design of TGL to provide sports fans the world’s best in a weekly, primetime golf competition, from start-to-end in only two hours, will appeal to a broader spectrum of casual golf fans and introduce our sport to younger fans.”

Our roster is shaping up nicely. Welcome to TGL, @collin_morikawa and Adam Scott.

The major champions are the latest to join @TigerWoods, @McIlroyRory, @JustinThomas34 and @JonRahmpga for the inaugural TGL season in 2024. pic.twitter.com/iLRE9XY7Jn

TMRW CEO Mike McCarley said via a release that Morikawa and Scott are strategic additions to the new series.

“As we fill out the TGL roster, the additions of champions like Collin Morikawa and Adam Scott continues to fuel our momentum towards the launch of TGL. The caliber of players Morikawa and Scott represent is indicative of the quality of competition we are striving to create within TGL,” said McCarley. “They both embrace what TGL can provide for fans, a short-form, elite competition in primetime where world-class players square off in team match play.”

“TGL is the next evolution within professional golf, and I am committed to helping lead it into the future,” Woods previously said. “Embracing technology to create this unique environment gives us the ability to move our sport into primetime on a consistent basis alongside so many of sports’ biggest events.”

Photos: Check out the stadium renderings…