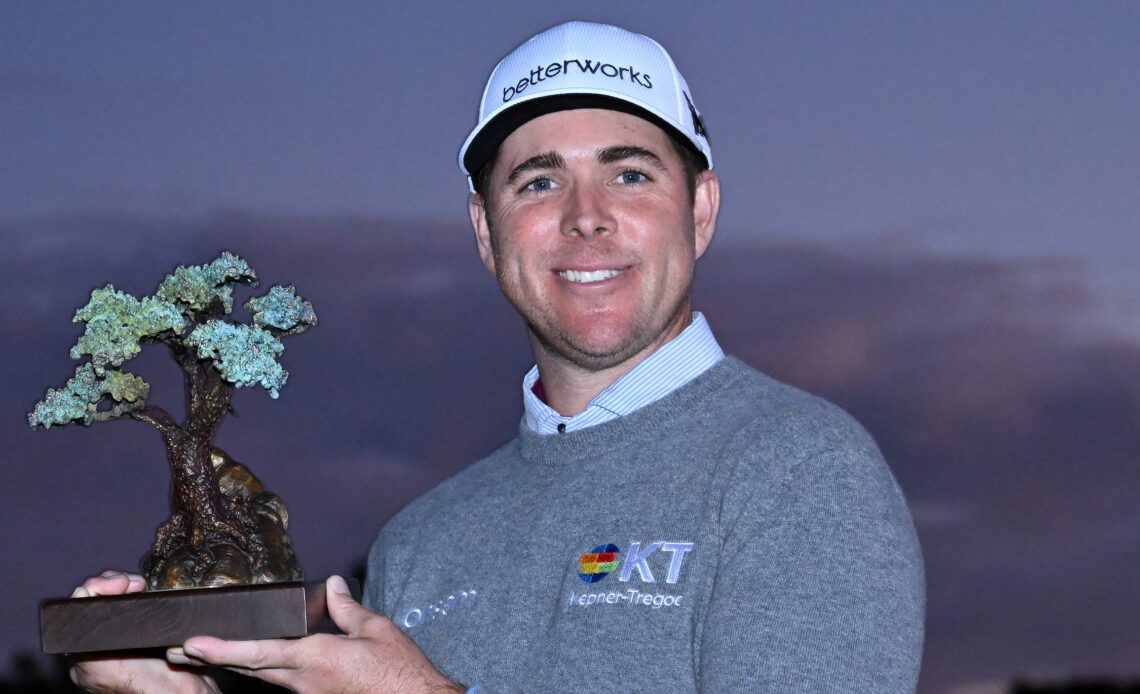 After claiming his second successive PGA Tour victory with a hard-fought victory in The American Express last week, World No.3 Jon Rahm plays back-to-back tournaments in the Farmers Insurance Open at Torrey Pines.

Even if Rahm wasn’t in the form of his life and didn’t have the incentive of a chance to finally return to the World No.1 position, he would surely be confident of victory this week. That’s because the Spaniard has enjoyed success at the course before.

His first win at the famous San Diego course came in the same tournament six years ago when he holed an eagle on the 72nd hole to clinch victory, making him the first person to achieve the feat in that manner since Tiger Woods in 1999. As if to accentuate Rahm’s ability to bring his best game when it really matters, four years later, he finished with successive birdies to claim his maiden Major title, the US Open, at the same venue.

Aside from Rahm’s scintillating start to 2023, he has been virtually peerless for months and has four wins in his last six tournaments stretching back to October’s Open de Espana on the DP World Tour. While there is every reason to believe Rahm will claim a hat-trick of 2023 wins this week, he faces stiff competition from a strong field.

Four more of the world’s top 10 are also appearing – San Diego native Xander Schauffele, Will Zalatoris, Collin Morikawa and Justin Thomas. Of those, Zalatoris came as close to winning as anyone last year. In the end, he was edged out on the opening playoff hole against Luke List, who recorded his maiden – and, to date, only – PGA Tour win. List returns this year hoping to repeat the feat.

Several other players who have won the event also play, including 2009 champion Nick Watney and Ben Crane, who won the year after. More recently, 2014 champion Scott Stallings appears along with two-time champion Jason Day, who won in 2015 and 2018. Day finished tied for third last year (with Rahm) and he’s another who will fancy his chances this week. For another former champion, Justin Rose, his 2019 win remains his most recent on the PGA Tour. He’ll be hoping to rectify that this week.

Other big names in the field include four more in the world’s top 20 – Tony Finau, Max Homa, Sungjae Im and Hideki Matsuyama. Elsewhere, Rickie Fowler, who has shown glimpses of his best form of late with two top-10 finishes in his last five tournaments, also plays.