How Hybrids Can Transform Your Game 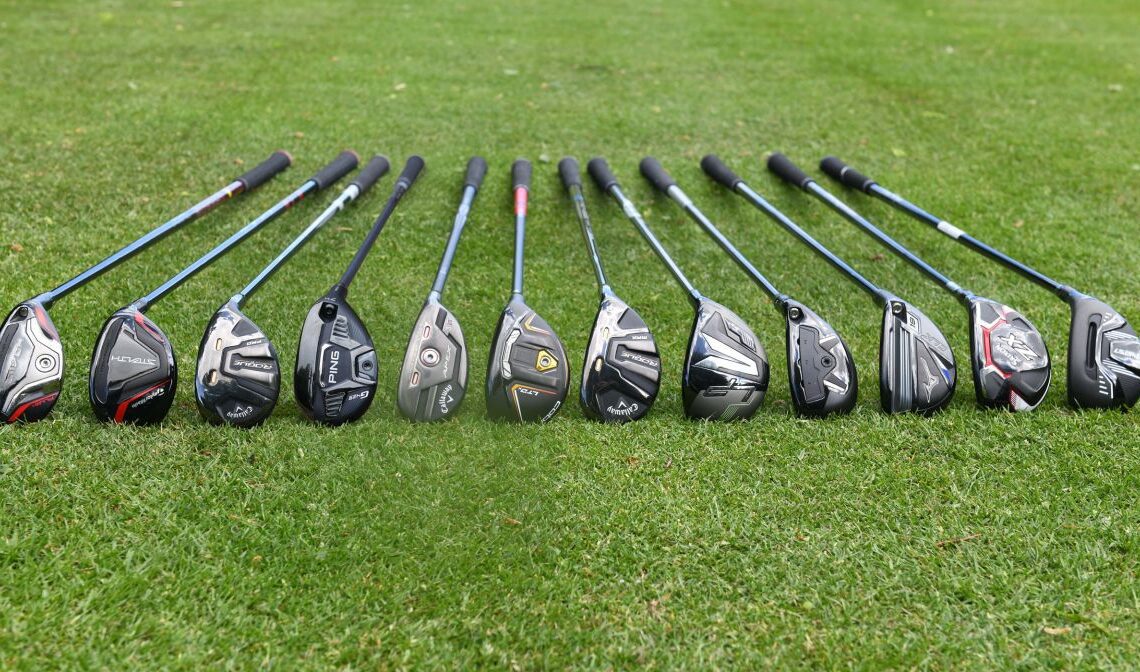 The hybrid is most definitely a buzz word, well-known as a modern method of car engineering, a cost-saving, more environmentally-friendly petrol-electric combination of running an engine. In the golf world hybrid clubs (opens in new tab) do very much the same thing, combining the technologies of two different clubs, the iron and the wood, with the sole purpose of making the game easier.

The very first hybrid was engineered by Cobra Golf in 1998 and called the “Baffler”. This clever club undoubtedly transformed the game of golf for women with slower swing speeds, as speed is essential to help get the ball airborne easily. It made certain golf shots, particularly those with a 5-iron, 4-iron or even longer, much easier to hit. I remember the era before hybrids and the anguish of having to hit long irons. I literally dreaded having the 5-iron distance (which was 150 yards for me.)

Although a 5-iron and 5 hybrid are stamped with the same number, that’s pretty much the only thing they have in common – they really are very different clubs. They are made from different materials and produce very different ball flights and consequently carry distances.

A 5-iron produces a lower trajectory ball flight and shorter carry distance but with more roll. With hybrids you’ll hit the ball higher, carry shots further and get a few extra yards. They have a hollow head design and are made in a similar way to a wood (typically from steel or titanium). Both the clubhead and clubface are larger in size than an iron. They are also lighter to swing, making it easier for most women golfers to generate more clubhead speed, ball speed, and better ball contact.

The wonderful thing about the hybrid design is you will hit the ball much higher, so shots coming into the green (particularly on long par 3s) stop quicker. The clubhead is shaped so that more weight is positioned low and deep, moving the centre of gravity down helps you hit the ball up.

What’s more, because the head is smaller and sleeker than a wood it gives greater shot-making versatility from a variety of lies. They are particularly effective (arguably more so than a more lofted mid-iron) from the rough as the head cuts through the grass effortlessly, making them a recovery savior.

Hybrids are either numbered with their…