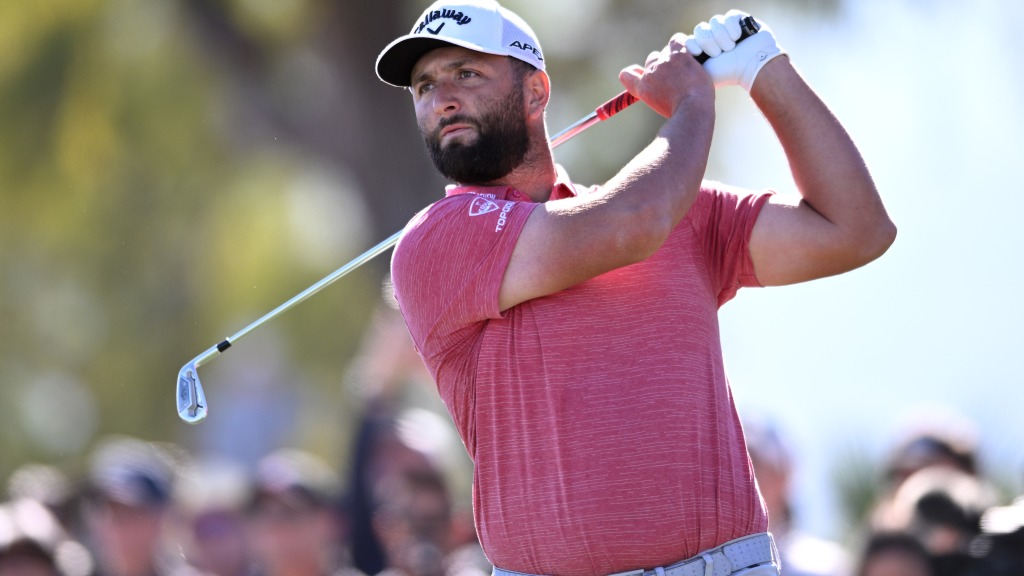 LA QUINTA, Calif. — For Jon Rahm, every golf tournament, whether on the PGA Tour or the DP World Tour, is not just a chance to compete. It’s a chance to win.

“I’m out there to win. I said that many times, I compete to win,” Rahm said after his second win at The American Express on Sunday. “No matter how I feel. Sometimes it looks better and prettier than others. I’m glad that the last few have looked as good as they have.”

With nine wins on the PGA Tour, nine wins on the DP World Tour and one major title at the 2021 U.S. Open, all by the age of 28, Rahm is without question one of the game’s best players. But the Spanish star from Arizona State seems to be getting better and better, as four wins in his last six worldwide starts would indicate. And from Rahm’s point of view, the roll he is on now could be just the start of an even better future.

“In my mind, I feel like I can get a lot better. I feel like that’s the mentality I should have,” Rahm said. “Again, I work very hard to do what I do. I could find mistakes in every single round I’ve played. Very few times I would say I’ve played a flawless round.”

Trying to get better in a career that already has Rahm as the No. 3 player in the Official World Golf Ranking – a system that he has expressed frustration with recently – is a throwback to one of Rahm’s heroes in sports, the late Los Angeles Lakers star Kobe Bryant. Bryant called trying to get better every day “Mamba mentality,” and it’s a mentality Rahm embraces.

“It’s somebody to learn from, for sure,” Rahm said of the later Los Angeles Lakers star. “Work ethic beats talent every day of the week, period. And I like to think that I have a really hard work ethic and I put a lot of time in.”

Rahm’s American Express victory Sunday, a one-shot win over PGA Tour rookie Davis Thompson, also reaffirms his love of the American Southwest, both personally and professionally. Rahm is now one of 10 golfers to win The American Express title at least twice, and he’s won both a Farmers Insurance title and a U.S. Open at Torrey Pines in San Diego. His successful college career at Arizona State, where he was ranked No. 1 in the World Amateur Golf Ranking in 2015 and won the 2016 Pac-12 individual champions, is where he met his wife Kellie and saw his game blossom.

“Having played college for Arizona State, we played a very large amount of our tournaments in Arizona, California. Southern California…