Renowned Coach Calls For Majors To ‘Drop OWGR As A Qualifier 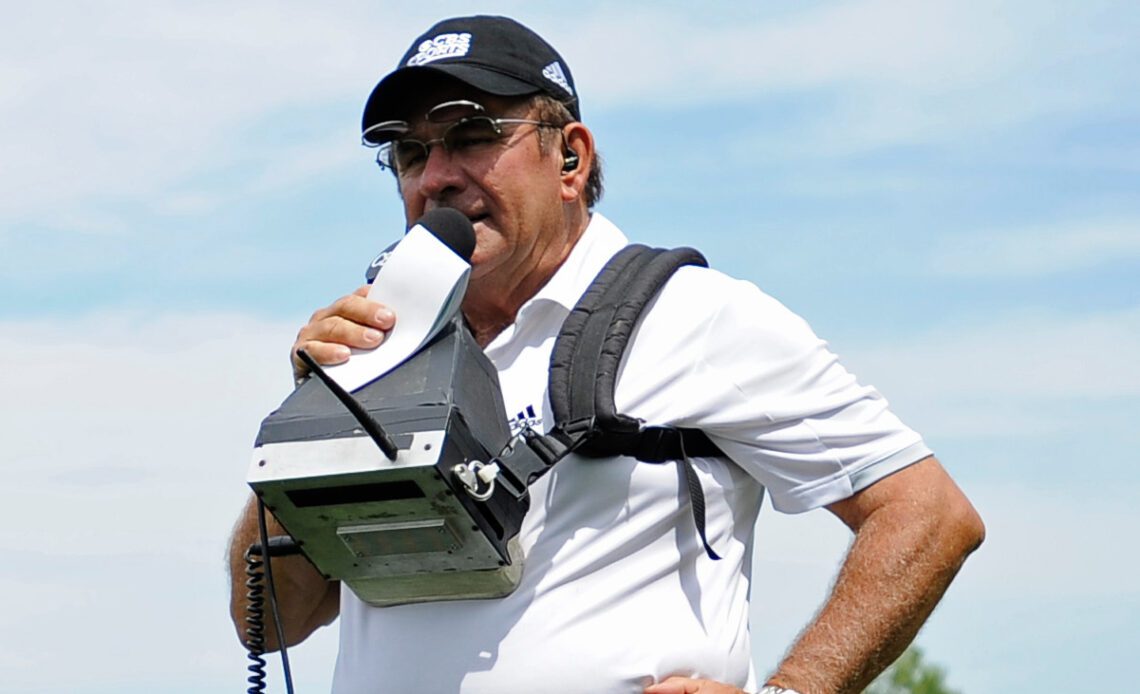 The American made the comment on Twitter as the controversy over the relevance of the Official World Golf Ranking (OWGR) continues. Kostis wrote: “The 4 Majors need to drop OWGR as a qualified for their events. Each event should be able to have whatever qualification categories or special invites they want. At that point world rankings become meaningless and would go away.”

The 4 Majors need to drop OWGR as a qualifier for their events. Each event should be able to have whatever qualification categories or special invites they want. At that point world rankings become meaningless and would go away.January 23, 2023

An example of a player affected by the OWGR’s influence on his ability to qualify for Majors is one Kostis coaches, Paul Casey. The LIV Golf player is unable to accumulate points on the Greg Norman-fronted circuit and has seen his world ranking plummet as a result.

Despite suffering injury for much of the first half of last year, Casey was ranked a healthy World No.26 when he signed for LIV Golf in July. Now, he is World No.72. That means that, as things stand, he will not qualify for this year’s Masters – a situation that would have been different had he remained in the top 50. Incidences of that type have led many to question the viability of the OWGR with concerns over how representative it is of the world’s best players.

Kostis’s comments align closely with former pro Mike Clayton, who, last October, suggested getting rid of OWGR points. He said: “Get rid of them. They matter in tennis because they determine who plays who but are completely irrelevant in golf. It wouldn’t be so hard to come up with a better criteria for selecting Major fields.

“I’m playing Devil’s Advocate a bit but the rankings began in 1986 – I think that’s right – as a marketing exercise/venture between IMG and Sony. The vast majority of players’ careers and lives are controlled by the money list – not the ranking. Obviously top 50 is important for Majors, but it’d be easy to come up with other criteria for picking Major fields.”