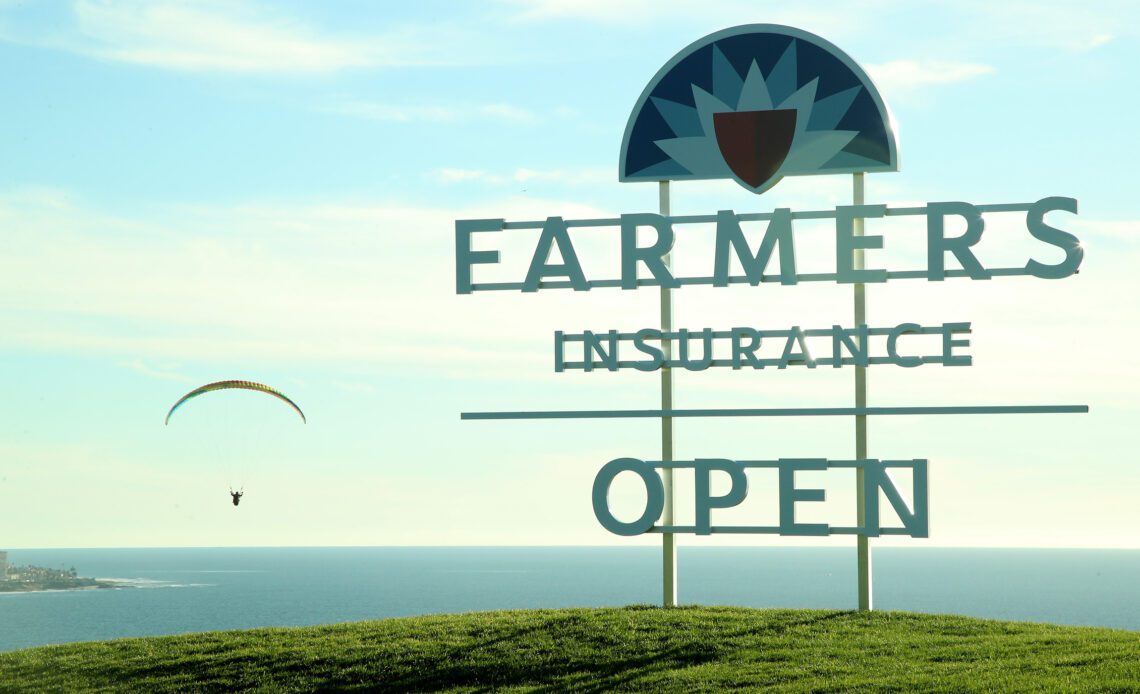 Jon Rahm will look to win three PGA Tour tournaments in a row at the Farmers Insurance Open this week. Hosted at Torrey Pines, Rahm has had several good experiences at the course, winning a Farmers and of course a US Open. He’s one of five of the top-10 on the Official World Golf Ranking set to compete as the PGA Tour West Coast swing continues. Joining him are Xander Schauffele, Justin Thomas, Collin Morikawa and Will Zalatoris, the latter of which finished as a runner-up last year in this event. Tony Finau, Max Homa and Hideki Matsuyama are also down to compete.

Players alternate between Torrey Pines’ North and South courses for the first two rounds. The final two rounds are played on the South Course. Below are all the broadcast and streaming details you need to make sure you miss none of the action. Don’t be caught out by the Wednesday first round and the final round being on Saturday!

Farmers Insurance Open Live Stream: How to watch from outside your country

NBC’s Golf Channel will televise action during the week as will CBS when the tournament heats up over the weekend. Bearing this in mind you can access the Golf Channel through streaming options such as AT&T TV Now and fuboTV (opens in new tab).

AT&T TV Now starts at around $55 a month but does have a 7-day free trial. While fuboTV (opens in new…