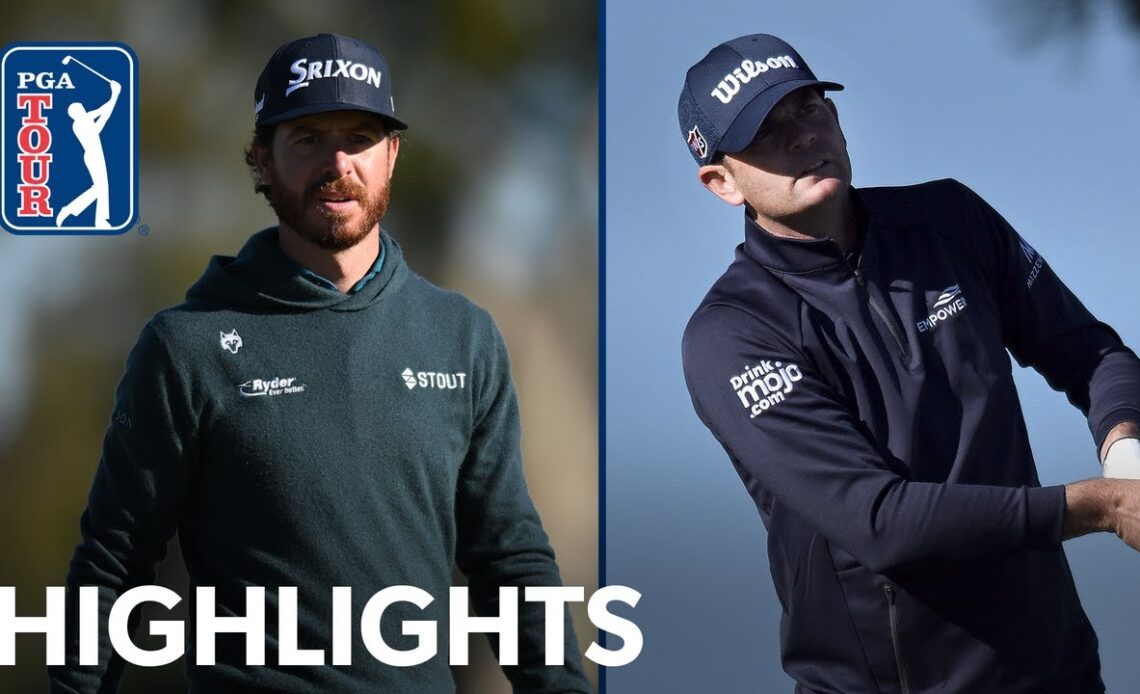 Check out the best shots of the day from round 1 of the 2023 Farmers Insurance Open, featuring Sam Ryder, Collin Morikawa, Justin Thomas, Max Homa, Jon Rahm, and others.