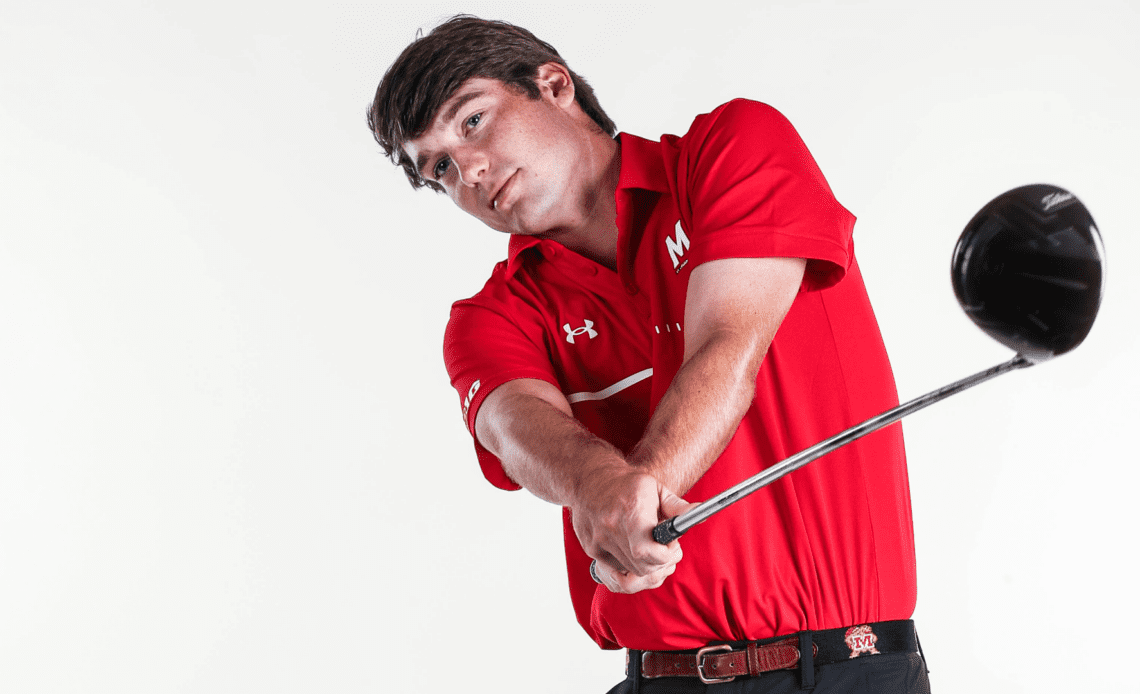 The Terrapins will return to just two tournaments (Big Ten Match Play and the Puerto Rico Classic) from last spring and the Big Ten Championship.

“The guys have been making their way back to campus and are excited to get qualifying started here today. First day of class, practice, and qualifying,” said Phillips.

The team will head down to Hammock Beach, Fla., just a short week later for the Big Ten Match Play at Hammock Beach Resort, February 3-4.

“That would be a good opportunity for us to knock off some rust from the winter. It’s a match-play style tournament different from the regular stroke-play format. We’re going to bring six guys down there. It’s a good opportunity to get down into some warmer weather,” Phillips said.

Next up is the Puerto Rico Classic at Grand Reserve Golf Club February 12-14, hosted by Big Ten foe Purdue.

“It will probably be the strongest field we’ll face all spring, and we’ll face some here in the middle of February,” said Phillips.

After the Puerto Rico Classic, the team will have about a five-week break to prepare before the Seahawk Invitational in Wilmington, N.C., at the Country Club of Landfall – Nicklaus Course over spring break, March 26-27.

“After that tournament, the back end of the season is kind of rapid-fire to some extent,” Phillips said.

The Stitch Intercollegiate at Lonnie Poole Golf Course will be the Terps’ second time in North Carolina in a span of two weeks.

The final stop before the conference championship will be in Bridgeport, W.V., for the Mountaineer Invitational at the Pete Dye Golf Club, April 17-18.

Finally, Maryland will close out regular season play at the Big Ten Championship at Galloway, N.J., at Galloway National Golf Club for their closest stop to College Park of the spring season.

Afterwards, the Terrapins will wait to see if they get the nod to head to NCAA Regionals and potentially the NCAA Championship in Scottsdale at Grayhawk Golf Club.

“We did a lot of good work in the extended offseason, regarding what we did with our 20 hours, then the guys continued that work through the offseason at home. So I’m looking…