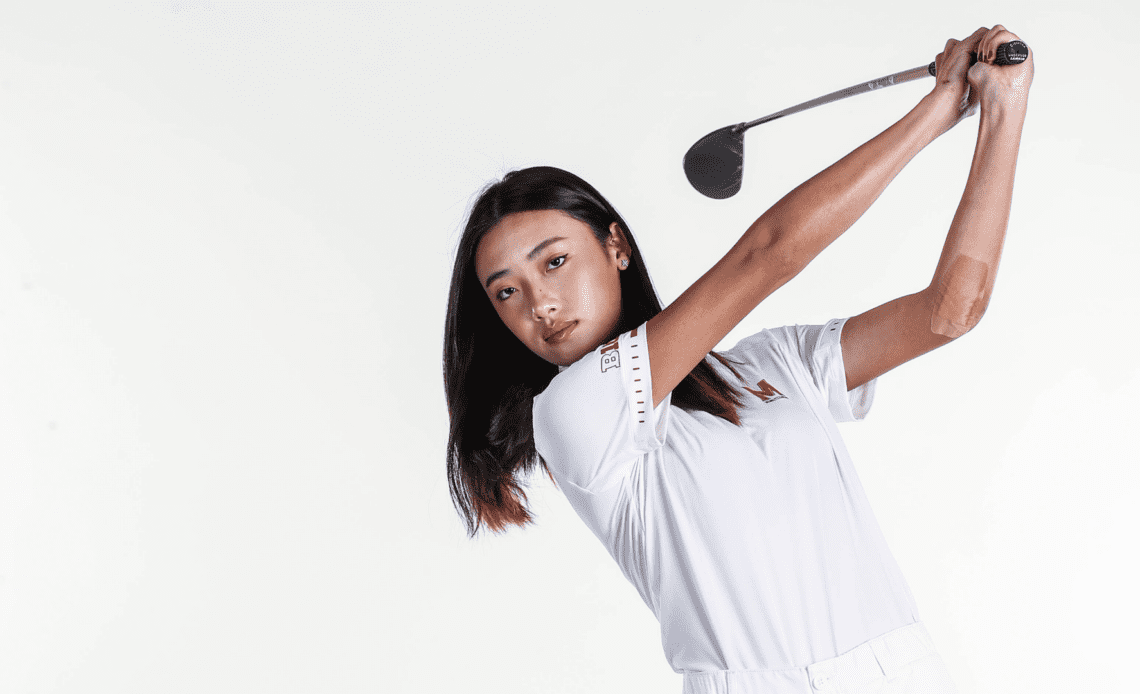 The Terrapins will return to three tournaments (ICON Invitational, Clemson Invitational, and Lady Buckeye Invitational) from last spring and the same host site for the Big Ten Championship.

The squad is wasting no time getting its spring season underway., fresh off the heels of their five-day training at The Breakers Resort in Palm Beach, Fla.

“We had a great week in Florida getting back together as a team and setting our goals for the spring and really looking forward to a great season ahead with a great schedule and an opportunity to reach the postseason,” said Hovland.

First up is the Collegiate Invitational at Guadalajara Country Club in Guadalajara, Mexico, February 5-6.

“It’s a really strong schedule with some of the top tournaments in the country in the strongest fields,” said Hovland. “Starting with Virginia and going to Mexico will be a great experience for our team. As well as a really strong competition from top to bottom.”

Last season at the ICON Invitational, the team finished the event in 10th place. Maryland will play the Golf Club of Houston in Houston, Texas, February 27-28.

Following their stop in Texas, the Terps will begin back-to-back tournaments in South Carolina. First, the Terrapins will stop in Johns Island, S.C., for the Briar’s Creek Invitational at The Golf Club at Briar’s Creek. March 13-14. Then they’ll return just 11 days later for the Clemson Invitational in Lake Keowee at The Reserve at Lake Keowee, March 24-26.

Just before the conference championship, Maryland will face off against Ohio State for the second time of the 2022-23 season for the Lady Buckeye Invitational in Columbus, Ohio, at The Ohio State University Golf Club.

To close out the regular season, the team will play in the Big Ten…