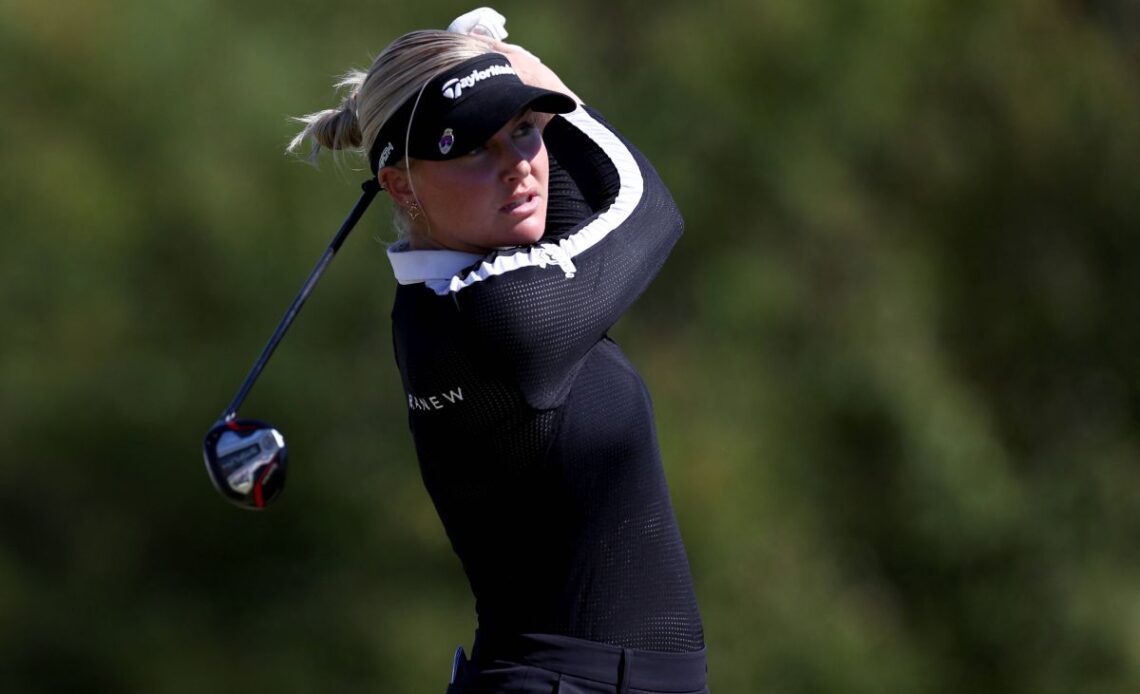 Last month I had the privilege of attending the inaugural Women in Golf Awards, hosted at The Bramshaw and Bell Inn in the New Forest. The awards are the brainchild of Medi8 Golf CEO Nicole Wheatley and golf industry consultant Ben Blackburn, who decided that they wanted to do something special to celebrate women’s golf and specifically recognise many of the women who work in the industry.

It was so exciting to be in a room with women from all walks of the industry. Just being there would have been enough, but I actually won an award, although I nearly missed the announcement due to a badly timed toilet break!

I was nominated for the Unsung Hero award by the public and then chosen by the judging panel as the winner, which was a real honour. I have never been the sort of person who strives for the limelight and instead tend to be quite happy being ‘unsung’, quietly making a difference to the people who cross my path at Winchester Golf Academy that I set up and run with my husband Gary. However, what I did in 2018 at a TaylorMade product launch saw my head well and truly lifted above the parapet.

I can still remember sitting in the auditorium at Mercedes Benz World in Weybridge, Surrey like it was yesterday. I can recall being really tired, like walking through fog, as I was just coming to the end of my maternity leave with my not-so-great sleeper second baby, Primrose. I attended the product launch instead of my husband Gary, along with two of our PGA Assistants at the time, one of whom was a female called Georgie.

Including myself and Georgie, there were only three women at the presentation, the rest of the audience was made up of ninety or so male professionals and buyers. It was during the interval that I commented to Georgie that women were yet to be featured or any female specific product talked about in a meaningful way. “I may say something,” I said, which got a resounding “no don’t!” from Georgie. But I had a good fifteen years on Georgie in terms of working in the golf industry as a woman. That’s fifteen more years in a predominantly male industry, where the norm is for female golfers not seen as worth taking seriously and in general an afterthought for manufacturers.

So, with a reduced filter due to sleep deprivation and a general feeling of annoyance to put it politely, I did stand up and ask, “Do you make products for women because you’ve not featured them in any…