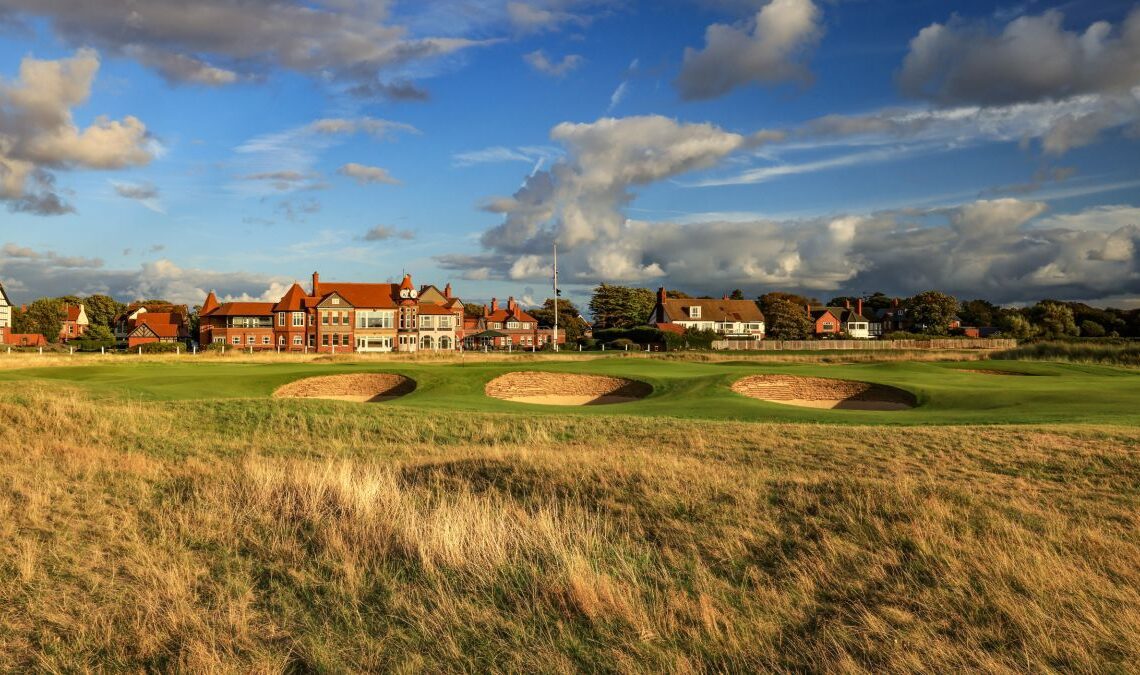 After a year where some incredible stories unfolded across the nine Majors in the men’s and women’s game, 2023 promises more of the same as the game’s legends, amateurs and present-day icons come together to compete for the world-famous trophies of the showpiece events.

In 2023, there will be some venues hosting a Major for the first time, while other Majors will be returning to familiar and much-loved territory. In the men’s game, players look to emulate Scottie Scheffler, Justin Thomas, Matt Fitzpatrick and Cameron Smith in taking home some of the game’s biggest prizes. Meanwhile, in the women’s game, players will aim to follow in the footsteps of 2022 winners Jennifer Kupcho, In Gee Chun, Minjee Lee, Brooke Henderson and Ashleigh Buhai.

Amid whatever upheaval is taking place in the game, the year’s showpiece tournaments offer a reliable and familiar haven for four days of top-class action. Let’s look ahead to the 2023 Majors and the venues that will host them.

The Masters is the only men’s Major with a permanent home, so Augusta National once again hosts the first of the year. Just as its home is reliable, so is its place in the calendar, beckoning spring since 1948 with the final round scheduled – with some notable exceptions – for the second Sunday in April.

There is always much to look forward to at the Masters, with the venue and traditions every bit as vital to the tournament’s appeal as the action that unfolds on the flower-laden course. Augusta National is, of course, immaculate. But then there is the family-oriented Par-3 Tournament that precedes the main event, the members adorned in their iconic Green Jackets, the boiler suits worn by caddies – the list of quirks and traditions associated with Augusta National is long.

The action shouldn’t be bad either, with Augusta National allowing LIV Golf players to tee it up among some of the current best players plying their trade elsewhere, former winners and amateurs. The tournament will also be the first where players will experience the extended 13th hole, which has become a source of controversy in recent years as driving distances have increased. Considering everything, it is hard to imagine the potential for a more iconic and dramatic start for the year’s Majors.

Unlike the Masters, the PGA Championship has been moved around the calendar many…