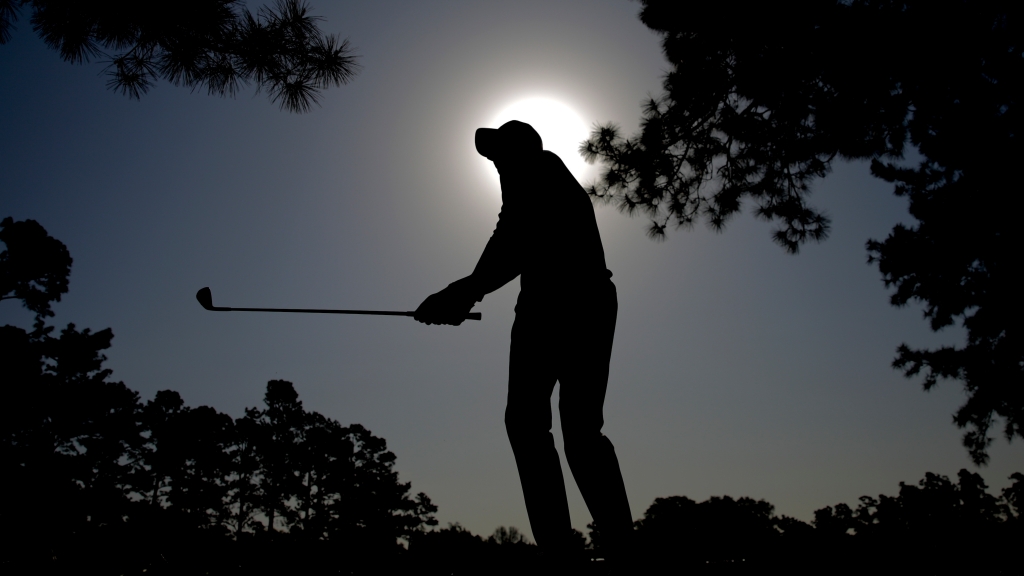 The Yancey Ford Award is awarded to those in senior amateur golf who have made a lasting impact on the game.

Few match the game-changing impact that 2022 recipient Joe Pavoni has made.

Growing up, Pavoni and his brother were introduced to the game by their father and spent most summers playing municipal courses in and around Chicago. Pavoni became good enough to earn a partial golf scholarship at Notre Dame, where he earned a degree in civil engineering. Upon graduation, Pavoni went on to run his own civil and environmental engineering company, leaving competitive golf behind.

Helping revolutionize how competitive senior amateur golf is played is deserving enough for the Yancey Ford Award, but Pavoni didn’t stop there.

He created his own senior tournament at Persimmon Ridge Golf Club, his home course, in Louisville, Kentucky. Pavoni was also an advisor tasked with helping create a points system to rank senior amateurs throughout the country and was instrumental in instituting four different age brackets in senior golf that are now widely used across the Society of Seniors, Golfweek events and countless other tours and events nationwide. Most recently, Pavoni was the tournament chairman for the Society of Seniors from 2015-2020.

“What we tried to do was to adjust the yardages so players in different age brackets all hit the same clubs on their second or third shots,” Pavoni told Golfweek. “It’s not a perfect science, but you do the best you can.”

Of course, the reasoning behind adjusting yardages for senior golfers is simple – Pavoni wants everyone to enjoy the game of golf for as long as possible.

“My dad taught this to me when I was 6, 7 years old: the best thing about the game is I can play it until I’m no longer around,” Pavoni said. “You can play it with your friends and enjoy yourself your whole lifetime. What other game can you do that with?”

The adage is something Pavoni has taken to heart. Not only does he play golf, he plays it well. Most recently, the 78-year-old…