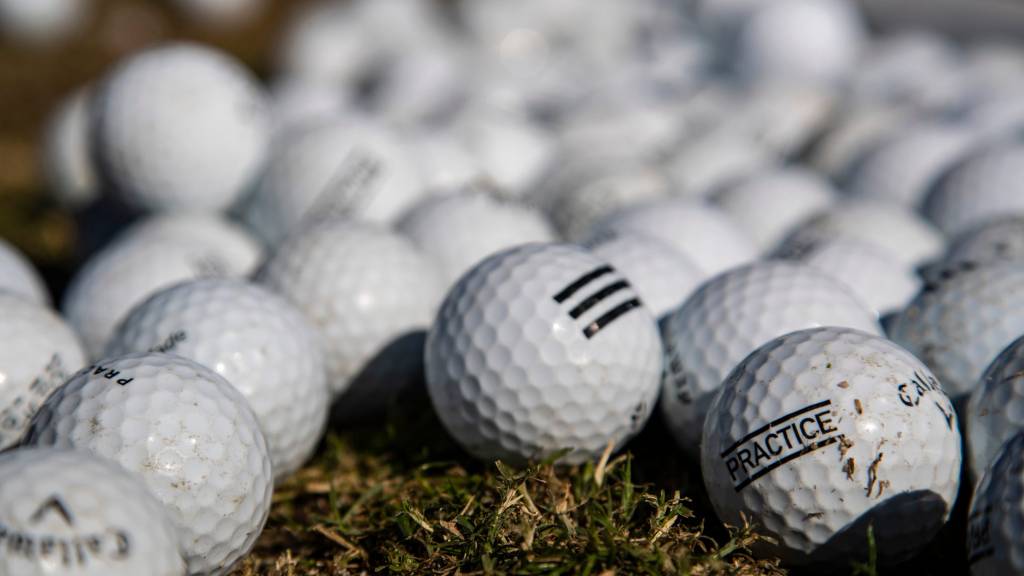 In April, a Massachusetts couple was awarded nearly $5 million after they filed a lawsuit against Indian Pond Country Club for damages done to their home by wayward tee shots.

Erik and Athina Tenczar bought the house in 2017 and claimed over 650 golf balls hit their home resulting in broken windows and damage to the home’s siding.

On Tuesday, the Massachusetts Supreme Judicial Court overturned the ruling due to a “clear error” from Superior Court Judge William M. White Jr.

The error prevented the jury from answering a critical question about the case: was the course’s 15th hole reasonably operated?

“With golf, some errant shots, way off line, are inevitable, but a predictable pattern of errant shots that arise from the unreasonable golf course operation is not,” wrote Judge Scott Kafker, who was part of the unanimous overruling.

Robert Galvin, an attorney repressing the couple, spoke with Boston.com about the new trial.

“This family doesn’t have any other choice (but) to continue this, and I think we’ve proven what a jury of reasonable people think of this particular situation,” Galvin told Boston.com.