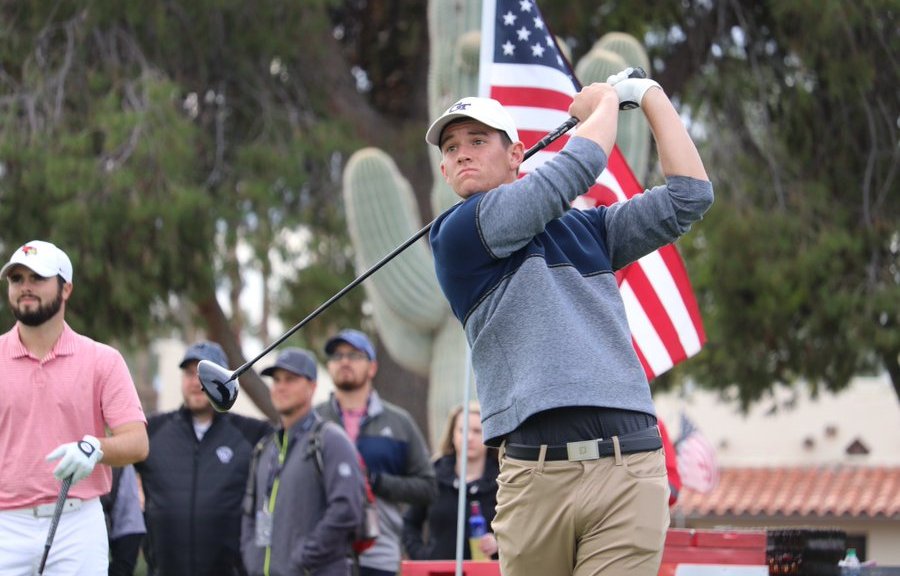 It’s again time for one of the premier amateur events of the year.

The Patriot All-America Invitational is set for its 12th edition at Wigwam Golf Resort in Litchfield Park, Arizona, Dec. 29-31. It’s the second year there will be women in the field.

The tournament features Ping All-Americans from the previous season in NCAA Divisions I, II and III, NAIA and NJCAA as well as 2021 First Team All-America seniors from the AJGA. The golfers also have to be ranked high enough in the World Amateur Golf Rankings.

“We’re eager to kick off this year’s Patriot All-America, and we’re thrilled to see the exponential growth of the women’s division,” said Mark James, Luke Air Force Base. “Women play a pivotal role in the U.S. Armed Forces, and we’re happy to see them so well-represented in this year’s tournament.”

There will be 84 men and 66 women in the field. The women’s field was expanded from 42.

Participating golfers have an opportunity to recognize a fallen or wounded military hero during the event by carrying a commemorative Ping golf bag bearing the serviceman or woman’s name and branch. At the end of the event, they sell the bags, with the proceeds benefiting Folds of Honor, a nonprofit that provides scholarship funding for the children and families of fallen or disabled military members and first responders. Participating golfers also get to tour Luke Air Force Base.

Play gets underway Thursday, as golfers will compete over 54 holes of stroke play to determine a champion.

It’s also the first year of the Thunderbolt, which will be played at the same time as the Patriot at Sterling Grove Golf and Country Club in Surprise, Arizona. It will feature golfers that met the initial eligibility, but did not make it into the Patriot.