Al Besselink won the first Tournament of Champions in 1953 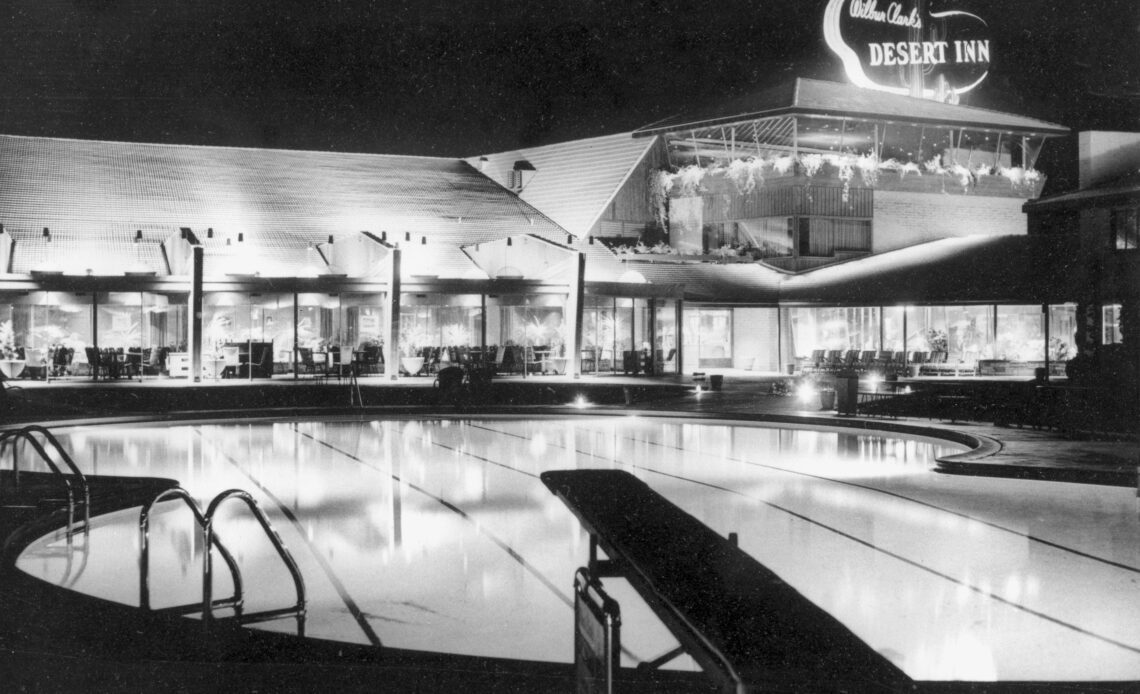 The Desert Inn opened in 1950 and was the fifth major resort on the Las Vegas Strip. Frank Sinatra made his Vegas debut there in 1951.

In 1953, the D.I., as it was dubbed, hosted the first Tournament of Champions, and when Albert Cornelius Besselink won by a shot over Charlie Harper, his first-place prize of $10,000 was delivered in a wheelbarrow full of silver dollar coins.

More than two decades later, Besselink’s Vegas victory got demoted. According to si.com, during the Deane Beman era as PGA Tour commissioner, the TOC win was declared an unofficial victory. 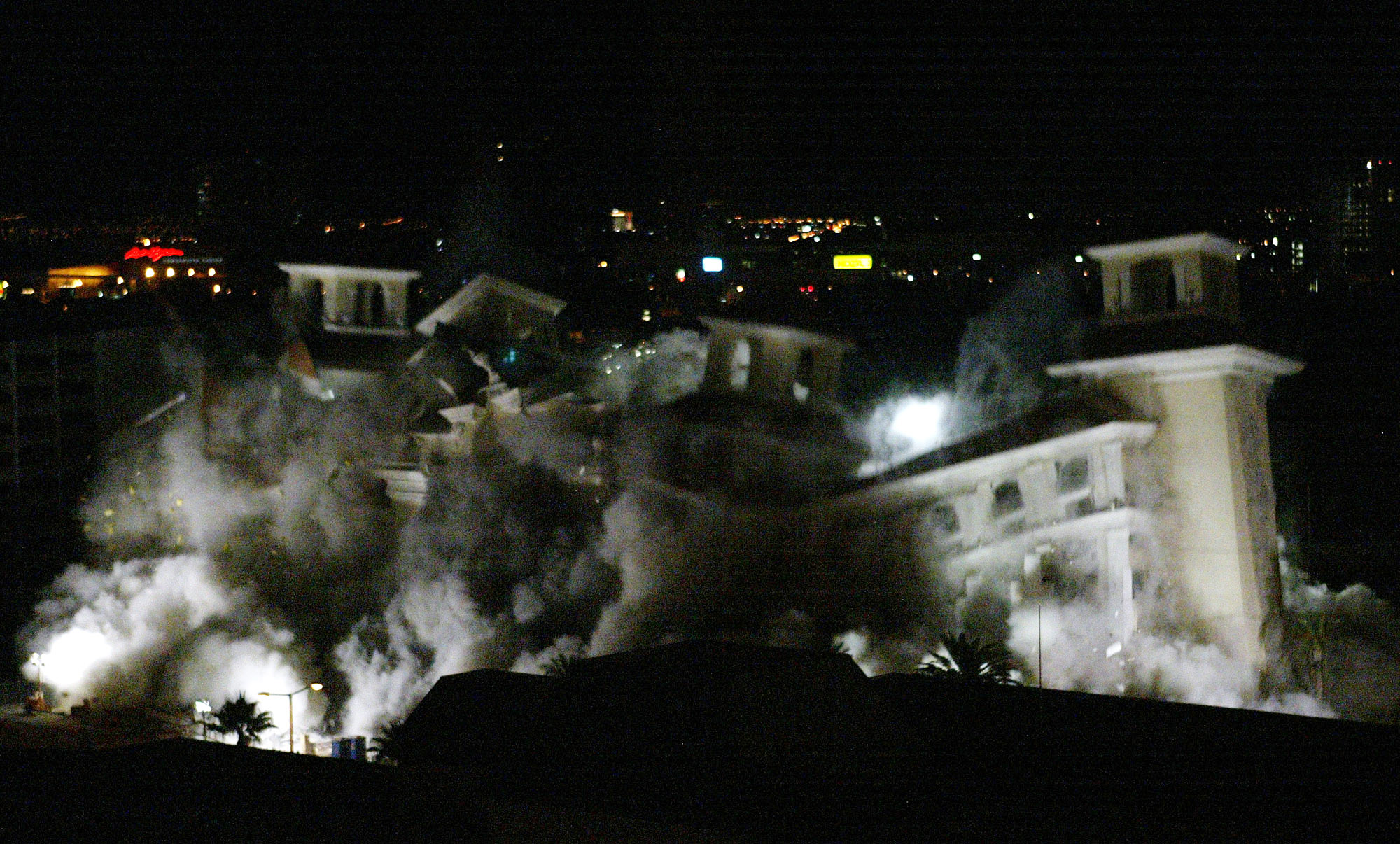 The remaining towers of the Desert Inn Hotel are imploded on Tuesday, Nov. 16, 2004, in Las Vegas. (Photo: Joe Cavaretta/Associated Press)