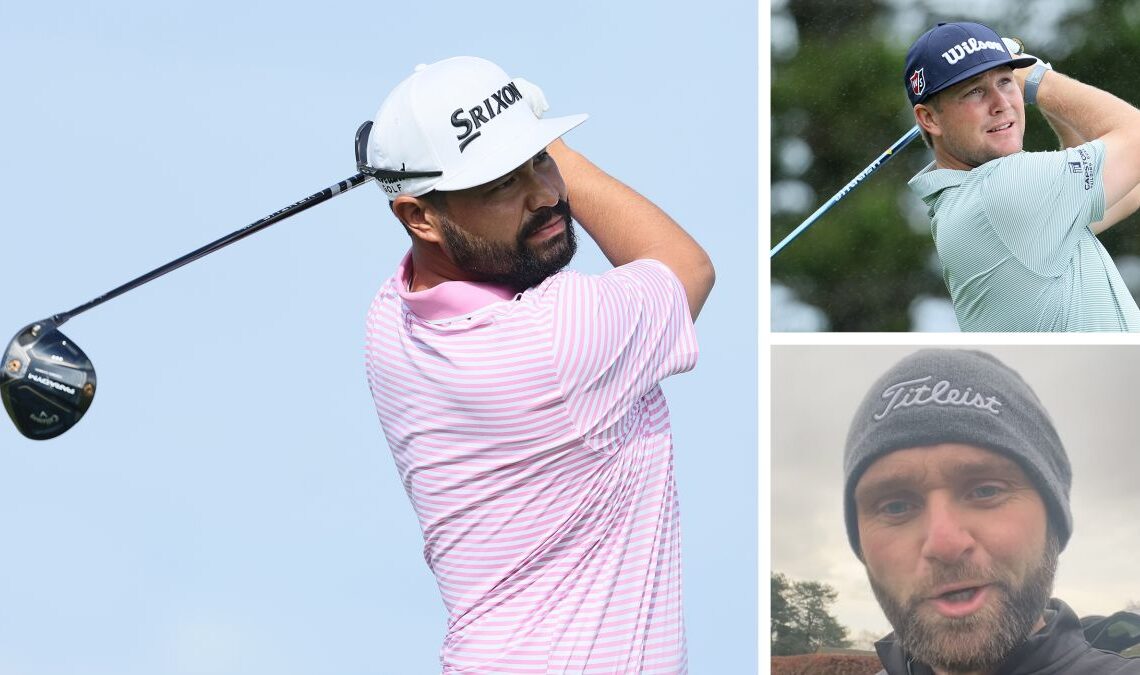 January is always a busy time in the golf equipment sphere, and the Transfer Window has already kicked into gear, with players on all tours set to put new gear into play and brands set to unveil new signings.

So far, we’ve seen new not-yet-released drivers from Callaway and Ping being played out on tour, new drivers spotted on the USGA conforming list and also some new signings from brands. With just one practice day in the books at the PGA Tour’s Sentry Tournament of Champions, we’re limited with what we’ve seen just yet but here’s what we know so far…

We’re expecting news of a brand new Callaway driver any minute now, and we’re set to see it in play this week in Hawaii. In the Monday practice photos seen from the Tournament of Champions, we’ve already spotted JJ Spaun, winner of the 2022 Valero Texas Open, using a new Callaway big stick – that will be replacing, or complimenting, the Rogue ST.

Spaun is a Srixon staffer and was using the Ping G400 on tour towards the end of last year. Plenty more Callaway staffers, including the likes of Jon Rahm and Xander Schauffele will also likely put the new metals in play this week – we await images!

We’re also expecting a Ping driver to be launched any day now, with Trey Mullinax seen using one this week again after first putting it into play last season along with a few other pros. It looks to be the same driver used by Maja Stark, who was disqualified from an LPGA Tour event after using it before it hit the USGA Conforming list. It would replace the G400 driver, which has been one of the best golf drivers on the market since its launch. The American has also been spotted with some new headwear, more on that later…

Wilson is set to unveil two new signings on the PGA Tour, and after a quick scroll through the comments, it seems that many are predicting one of them to be Kevin Kisner due to the silhouettes posted in this social media teaser.

Kisner had been a Callaway staffer for a number of years but late last year put a new set of Wilson irons in the bag as well as Vokey wedges and the same new Ping driver as Trey Mullinax. Whilst we’re talking about…