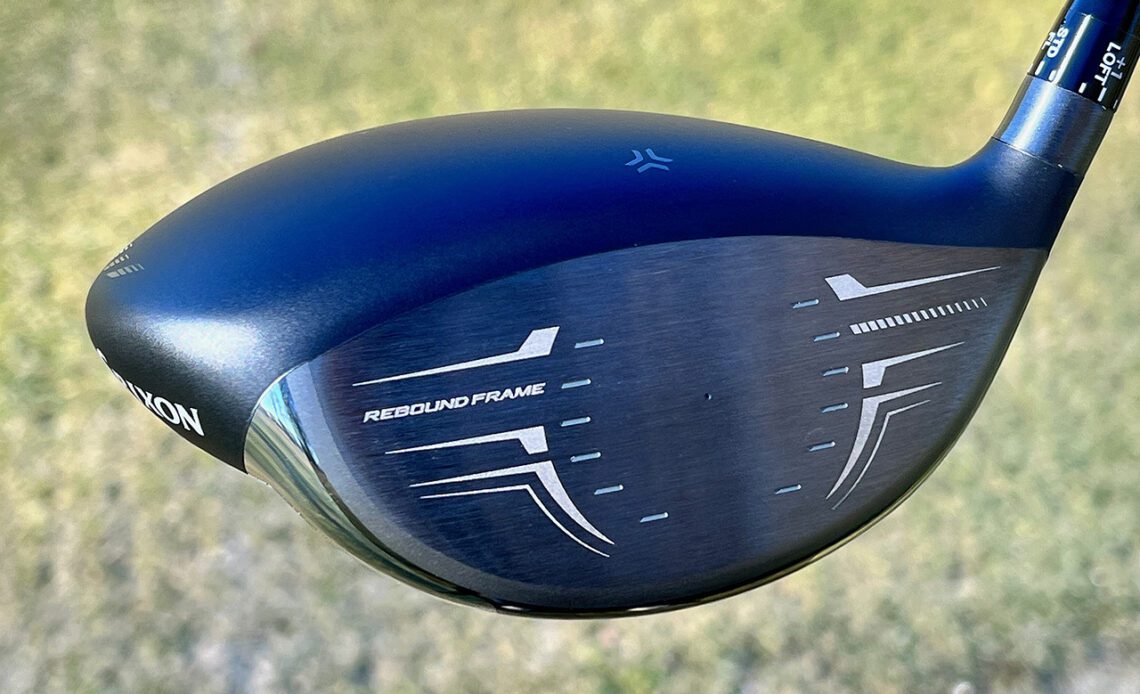 Who They’re For: Golfers looking for more ball speed and a more forgiving hitting area.

The Skinny: Srixon ZX5 Mk II, ZX5 LS Mk II and ZX7 Mk II drivers each have a uniquely designed chassis that allows a more significant portion of the hitting area to flex at impact for increased ball speed and distance. The ZX5 Mk II has extra stability, the ZX5 LS Mk II is a low-spin option and the ZX7 Mk II has greater shot-shaping potential.

The Deep Dive: When you hit a drive, the club’s face flexes before snapping back into place. The greater this trampoline-like effect, the more ball speed is generated and the farther your shot should fly. However, the effect diminishes when you hit the ball outside the center, so your mis-hits won’t go as far as well-struck shots and tend to curve farther offline.

For several years, Srixon has delivered the maximum trampoline-like effect allowable by USGA and R&A rules. And thanks to uniquely designed clubheads, the new ZX5 Mk II, ZX5 LS Mk II and ZX7 Mk II drivers can now do a better job of providing ball speed on off-center hits, too.

The key is a design feature called Rebound Frame. Like other drivers, the seam and area surrounding the face is rigid, but behind that is a ring of more-flexible titanium. Srixon said when a shot is hit, the face flexes as it would for other drivers, plus the Rebound Frame chassis creates a second flexible zone that allows the whole hitting area to shift back and snap forward. The result is increased ball speed over a more significant portion of the face. Golfers not only achieve solid results on center-struck shots, their mis-hit shots will not lose as much ball speed. 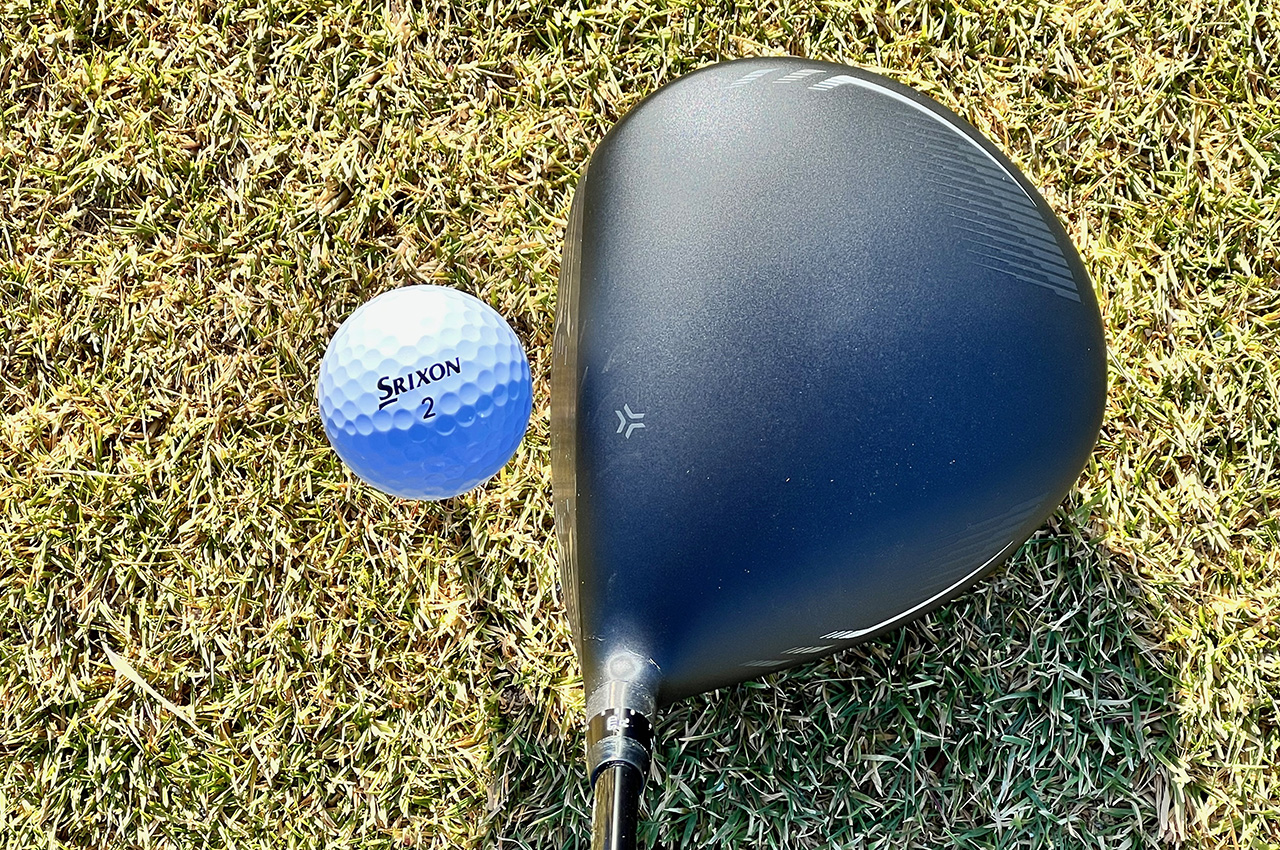 The Srixon ZX7 Mk II driver has a clean look at address and a matte-black crown. (David Dusek/Golfweek)

The ZX5 Mk II, ZX5 LS Mk II and ZX7 Mk II drivers were designed with Rebound Frame and an adjustable hosel that allows players and fitters to increase or decrease the club’s loft by 1 degree and open or close the face angle by as many as 2 degrees. They also have a series of beams under the carbon fiber crown that crisscross, forming a…