Will Zalatoris ready to return after season-ending back injury 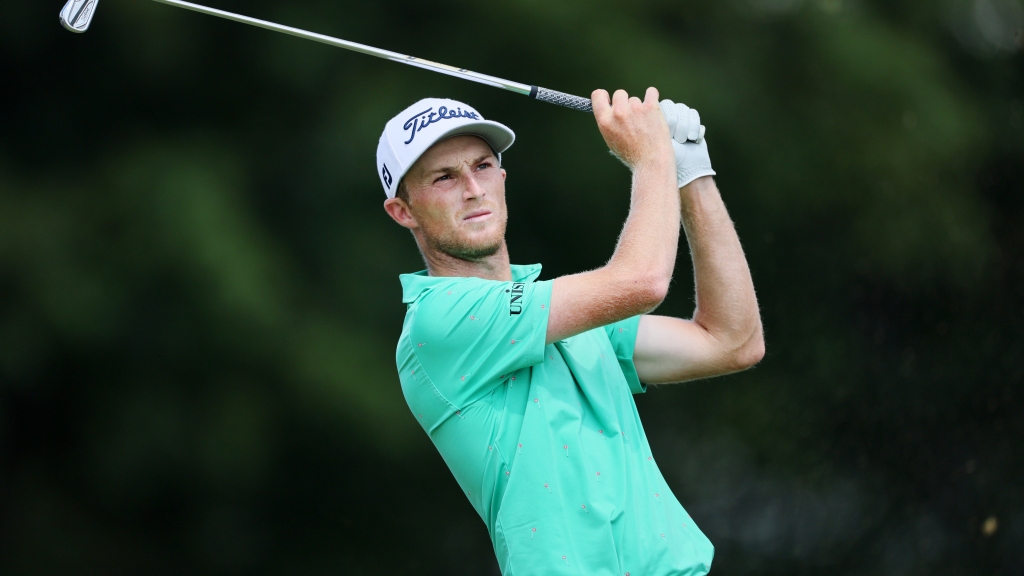 KAPALUA, HI – The last time Will Zalatoris played in a PGA Tour event he was coming off his first victory of his career at the FedEx St. Jude Championship when he had to withdraw in the third round with a season-ending back injury.

He went from the highest of highs to the lowest of lows, after an MRI revealed two herniated disks that took him out of the FedEx Cup Playoffs and an appearance on Team USA in the Presidents Cup. Getting back on the course had been a process.

“I’ve learned a lot about my body, probably more than I think I ever wanted to,” he said.

Zalatoris, 26 and ranked No. 7 in the Official World Golf Ranking is set to make his return this week at the Sentry Tournament of Champions at Kapalua Resort’s Plantation Course, a 39-man field featuring winners and players who finished in the top 30 in the 2021-22 FedEx Cup point standings.

“This is probably the tournament that I watched the most growing up, just given the fact that you’re watching it at night back home,” he said. “So pretty cool seeing some of the holes for the first time after all the years of watching it on TV.”

Zalatoris, who got married in December to wife Caitlyn, is anxious to compete after a 12-week layoff. He said he battled boredom and watched so much TV that he claimed, “I found the end of Netflix.”

He added: “Not being able to have a club in my hand for a couple months was, I don’t think I’ve done that probably since I was like eight or nine.”

During his layoff, Zalatoris’s deep dive into his body and what was troubling his back took him to Dr. Greg Rose, co-founder of the Titleist Performance Institute and one of golf’s top strength and conditioning professionals. Rose did a full assessment and determined the back injury was caused by a motor pattern – primarily the way he pushes off his right side – and there wasn’t anything structurally wrong with his back. As a result he’s made some changes to protect his longevity in the game, but that didn’t make the decision any easier.

“It’s hard when you’re the No. 1 player Strokes Gained: tee to green this past year, or at least Approach, to want to go in and say, ‘hey, you need to make some changes,’ ” Zalatoris said.

He learned that he pushes off his right side later than most players, creating a lot of “side bend.” As a result, he had a tendency to get his right hip high and his spine tilted back.