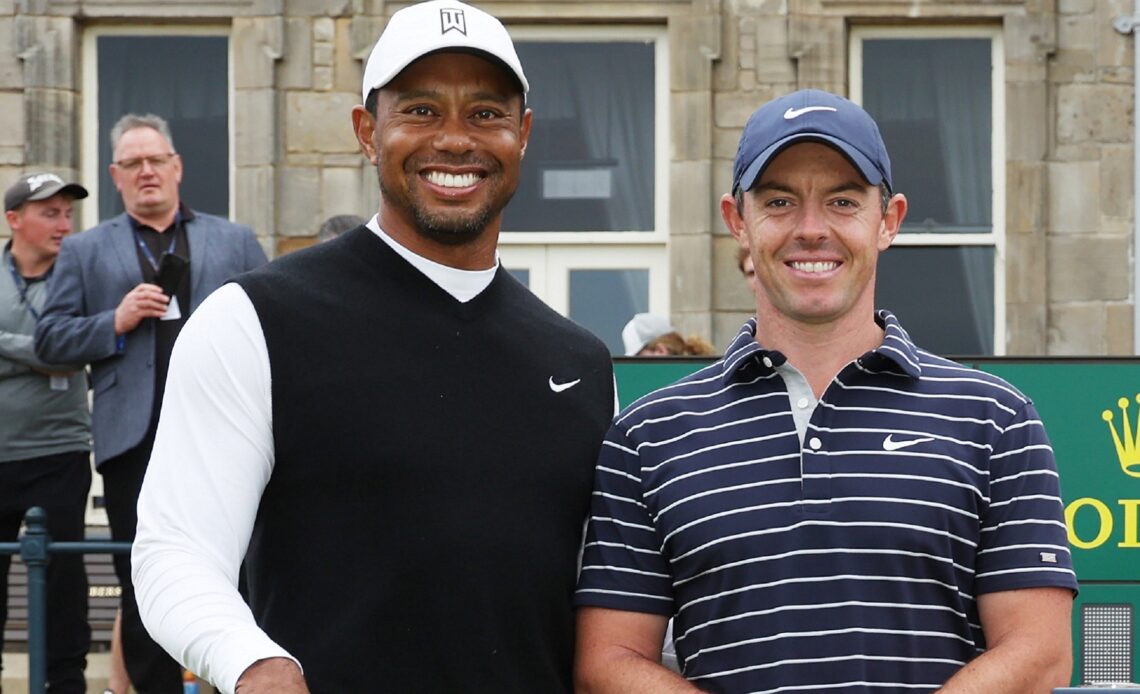 Tiger Woods has been accused of deliberately evading being served with a subpoena to be deposed in the Florida lawsuit against the PGA Tour, while Rory McIlroy and Davis Love III have been served with theirs and are scheduled to be questioned next week.

Attorney Larry Klayman has launched an antitrust suit against the PGA Tour for “an anticompetitive scheme to restrain trade though monopolization, attempted monopolization, group boycotts and other antitrust violations to destroy the new LIV Golf Tour and its players to the detriment of golf fans in Florida.”

The PGA Tour failed to get the lawsuit thrown out last month and now McIlroy and Love III, named as “alleged conspirators” by Klayman’s ‘Freedom Watch’ organisation in their press release, are set to be deposed over the alleged collusion on January 11 and 17 respectively.

Woods has a deposition scheduled for January 13, but Klayman’s Freedom Watch release notes that “one of the alleged principal players enlisted by the PGA Tour to allegedly harm LIV Golf and its players, has evaded service of process”.

Klayman says that despite five attempts to serve woods with his subpoena to appear at a deposition, the 15-time Major champion has so far not made himself available.

“Mr. Woods, like all parties and deponents in this case, will be treated with respect. However, as of today, it would appear that Mr. Woods has little respect for our legal right to depose him,” said Klayman in a statement.

“Accepting service for depositions is common practice and Mr. Woods is no different than any other American and has no reason to keep denying service. Given his prior experiences with the law, this is unfortunate.

“As of today, the process server has attempted five (5) different times and Mr. Woods has not made himself available to accept service or have someone else accept service on his behalf. Stay tuned for more updates.”

What’s more, a sworn affidavit from civil process server Katelyn Miller, who was trying to deliver the subpoena to Woods, details the five times she tried to get the document to him at his home and his TGR Foundation office.

Miller also states that: “Based on my experience as a process server, Mr. Woods appears to be intentionally evading service.”

As Klayman himself says, “stay tuned for more updates” as the legal wrangling over LIV Golf and how the PGA Tour have dealt with Greg Norman’s company looks set to be taken up a notch when the Florida attorney gets to…