Bounding across Scotland, from Royal Dornoch around to St. Andrews 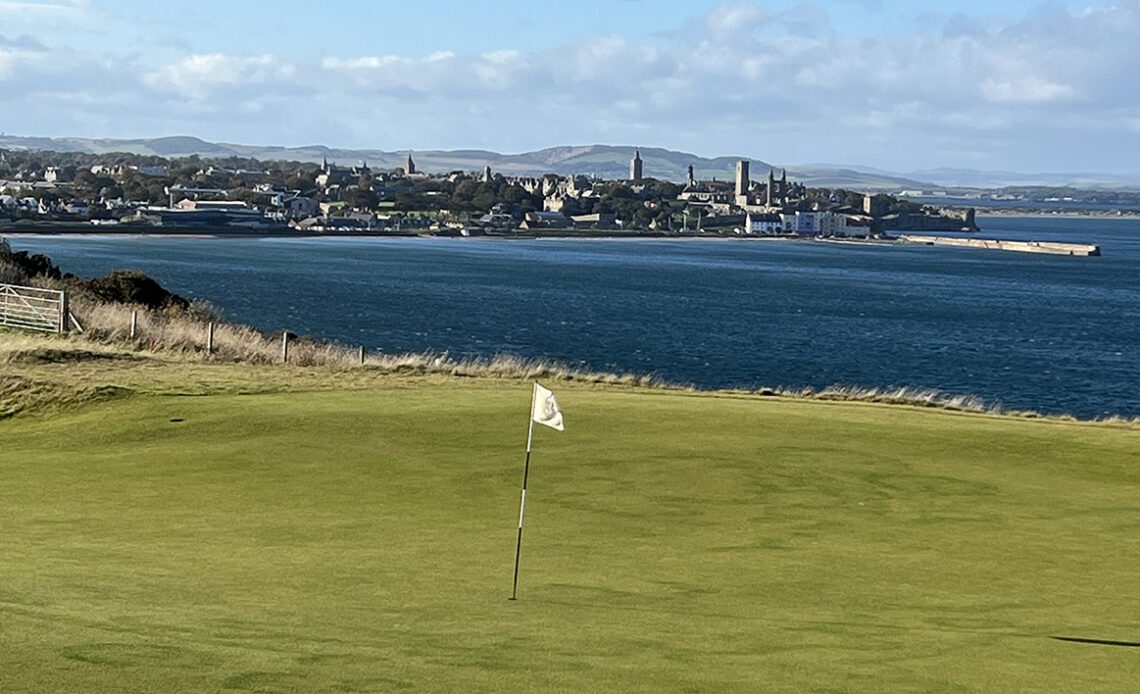 The town of St. Andrews as seen across the water from the Castle Course (Jason Lusk/Golfweek)

Even after being blasted by the wind at Murcar, with my nose running from the cold and rain pelting the road for much of the nearly two-hour drive to my next bed, the Skoda seemed full of energy because I was headed to the Home of Golf. Golfbreaks and VisitScotland had helped me secure spots on St. Andrews Links’ hallowed tee sheets for four rounds, and as I thought of all the golfers in the world who weren’t me on that drive into the Auld Grey Toon, I almost felt bad for them.

I crashed into my bed that night at the Spindle Guest Rooms, a small personally run bed-and-breakfast just half a mile from the first tee of the Old Course. I haven’t slept that hard in years, and I needed it, because the next day I had 36 holes scheduled for the Jubilee and Castle courses, both run by the St. Andrews Links.

If you have never played at St. Andrews, take all the excitement you would expect upon your arrival and double it. That’s how it feels in the clubhouse parking lot, not to mention the first tee. It’s familiar – if you’ve read this far into this story, then you’ve certainly been privy to these scenes on television during British Open coverage – and yet it’s all new at the same time. There’s an electricity in the air. 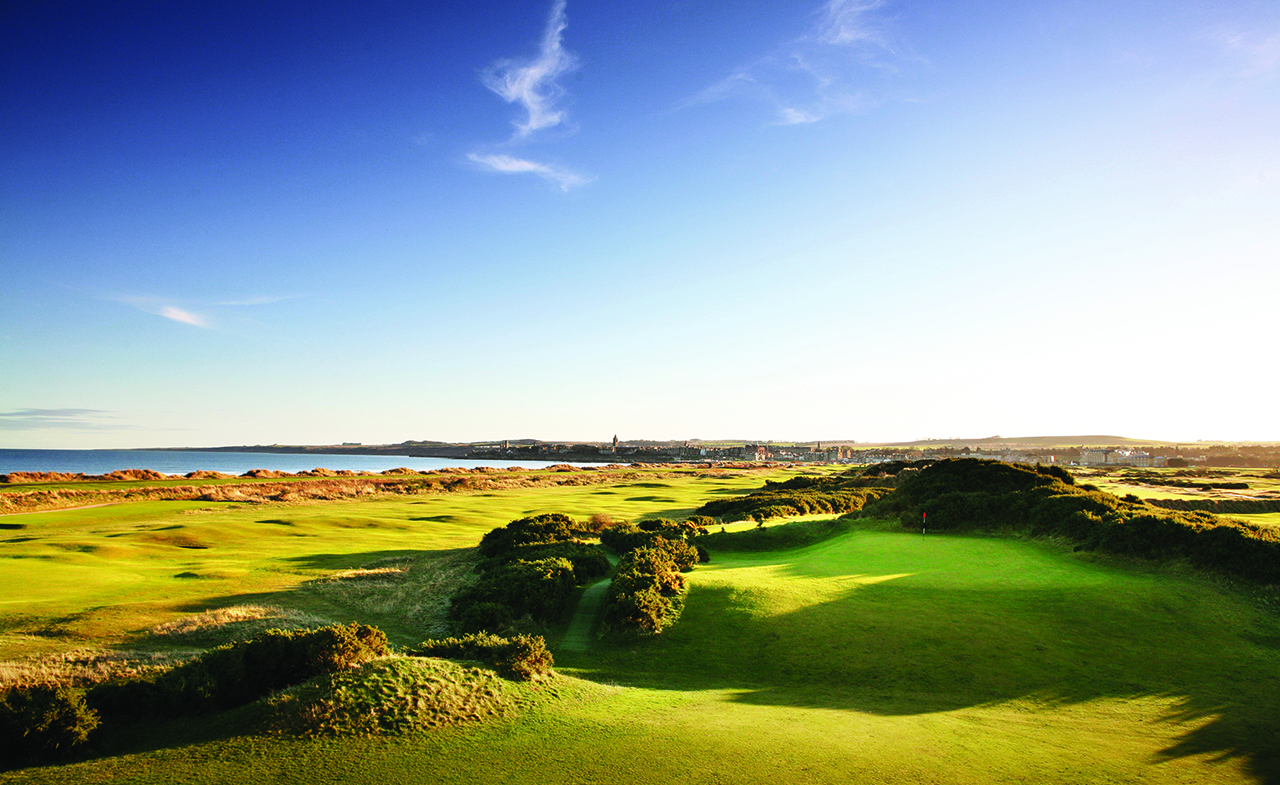 Golfers from around the globe gather here to pay homage, camera phones at the ready. Walking past the R&A clubhouse, sampling the various golf shops and pubs on ancient streets, just standing and staring at West Sands Beach adjacent to the courses, people-watching as golf bags are carried through town on the way to a tee time – it’s as if whatever path you have taken as a golfer, all the roads lead here. The Home of Golf sums it up quite nicely.

First up for me was the Jubilee, and I was joined on the opening tee by Kieran Moran, a content creator for the St. Andrews Links. His office is nearby and his work life revolves around the courses, but even he couldn’t quite contain his excitement to be playing golf in St. Andrews. That kind of enthusiasm made him a perfect guide for 36 holes that day.

The Jubilee Course, opened in 1897 as a 12-hole layout in concert with Queen Victoria’s Diamond Jubilee and expanded to 18 holes several years later, is considered by some players to be the toughest test on the peninsula it shares with the Old and New…