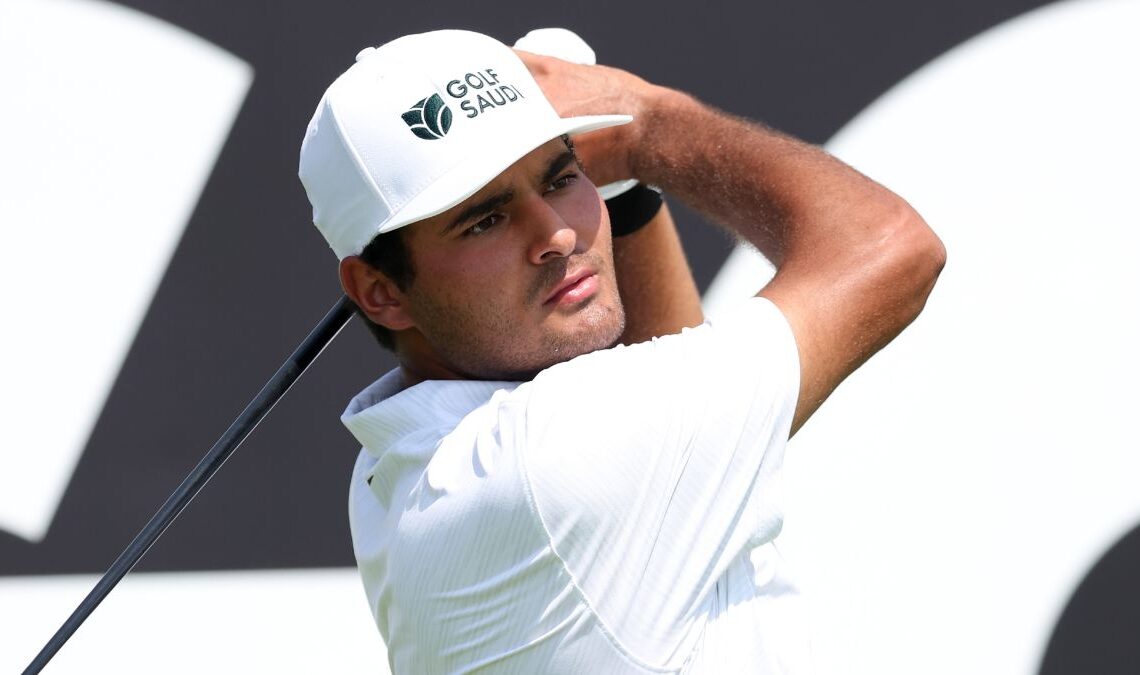 LIV Golf’s Eugenio Chacarra has said that Majors and a Ryder Cup without Dustin Johnson will not be the same, and that golf’s civil war needs to be reconciled for the good of the sport and the fans.

Chacarra made waves by joining LIV Golf in June 2022 after giving up his amateur status and praised the Saudi-backed series for being the most suitable option for him going forward. “I think for me the contract they offered was the best for me, all that money to join, then having three years guaranteed on that tour, having a schedule, getting experience and learning from the best players in the world,” said Chacarra, speaking to popular Twitter account Flushing It (opens in new tab).

“And then, Sergio Garcia, my captain, called me and said he wanted me on his team. It’s something I wanted to do since I was a little boy, to play with him and I think it’s the right decision for me and my team.”

In just his fifth LIV Golf event, Chacarra picked up the $4 million first prize by winning the Bangkok Invitational. Triumphing in just his fifth professional start certainly vindicated his decision to join and he was even congratulated by Jon Rahm in the former World No.1’s victory speech on the same weekend after winning the Spanish Open.

“I feel that Jon is a great player, he’s also one of the best in the world and I have a good relationship with him,” Chacarra said. “I feel as though it was really nice of him to do it in front of the Spanish people.”

The 22-year-old is now eyeing up an appearance in a Major, although due to his LIV status and lack of world ranking points, he will be forced to have to go through qualifying.

Dustin Johnson will still be playing Majors for the foreseeable future, with his 2020 Masters win giving him a five-year exemption into all four. That also secured him an invite back to Augusta every year. His 2016 US Open triumph also earned him an exemption into the Major until 2026. The Ryder Cup, however, is now off the table – as it is for the likes of Brooks Koepka, Bryson…