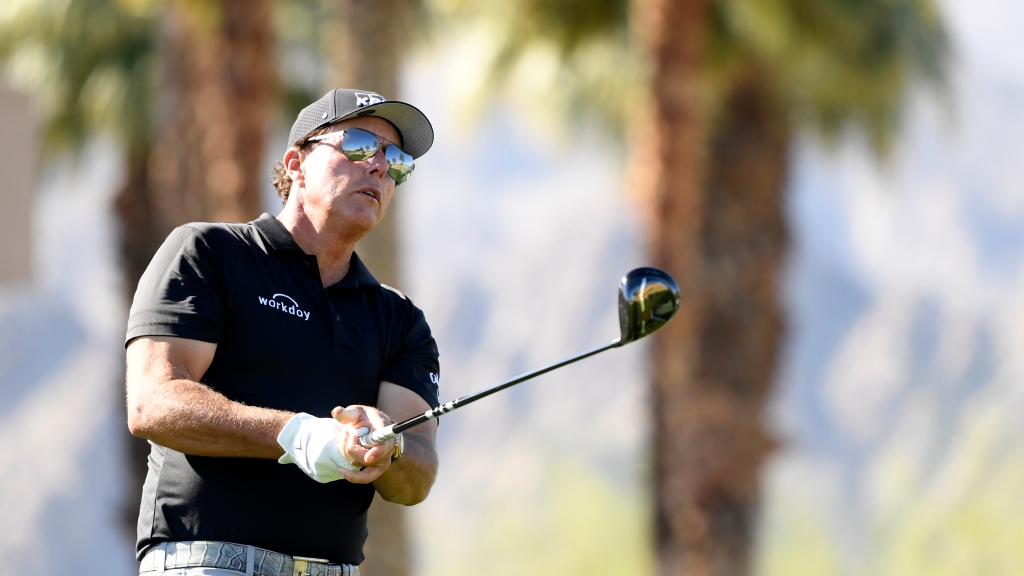 The American Express is back in the desert for the 64th year in a row this week.

The defending champion of the American Express, Hudson Swafford, will not be in the field this week because he left the PGA Tour for LIV Golf last year. Also missing for the same reason will be three other past champions: Patrick Reed, Pat Perez and, most notably, Phil Mickelson.

Mickelson, a two-time winner of the La Quinta tournament, also served as the official host of the American Express for the last three years, though he didn’t do anything that publicly looked like hosting the tournament in 2022. He might have left the tournament as host on his own after last year anyway, but the PGA Tour showed Mickelson and the Mickelson Foundation the door after comments he made became public about the Saudi Arabians behind the LIV tour and Mickelson’s reason for dealing with “scary” people in order to reshape the PGA Tour.

And there are a few other LIV players not in the field, like Abraham Ancer and Kevin Na. So what does that all mean for the 2023 American Express?

Well, not that much, really.

Yes, the tournament is without at least one marquee player in Mickelson, who has been very popular in the desert with fans, though not always with tournament officials. Even at 52 years old and well beyond his prime, Mickelson would sell some tickets to the event.

And Swafford won’t be a figure early in the week, talking about his two wins in the desert, the weather and the golf courses.

But beyond an early week press conference from Swafford and the week-long story that Mickelson might provide, the American Express will be conducted just as it always has. Talented golfers, interesting golf courses and maybe some sketchy weather early in the week will be the storylines.

That’s not to say that the LIV golfers aren’t fine players. They are, and some are exceptional players who would be big additions to any tournament in the world. Not all of them have played in the desert in the past, though, and the tournament can easily move forward with the golfers who aren’t suspended and have committed to the…