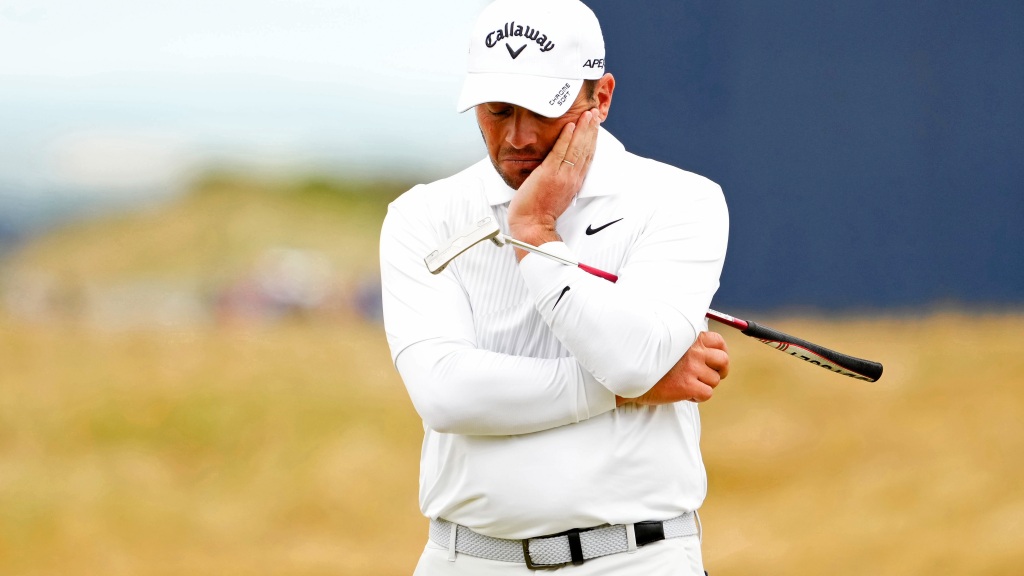 Despite reeling off his third victory in his last five starts with a thrilling win at the Sentry Tournament of Champions in Hawaii, Jon Rahm remains anchored to No. 5 on the global order. The anomalies, quirks and curiosities of the official ranking system have irked the Spaniard for a while now.

In his own eyes, however, he knows where he should be on that particular order of merit.

“I feel like since August I’ve been the best player in the world,” he declared with justifiable confidence.

After the first hole of the final round, Rahm trailed runaway leader Collin Morikawa by nine shots. Golf is a strange old business, though. With the kind of rampaging assault that could’ve been accompanied by mounted cavalry, Rahm galloped home with a 10-under 63 while Morikawa, who led the field by six after 54 holes, stumbled over the line with a bogey-riddled finish that was messy.

It was terrific stuff from Rahm. We often say that when Rory McIlroy is in full flight, there’s not a finer spectacle in golf. When Rahm is on a rousing raid, though, it makes for a pretty captivating sight too as he unleashes booming drives, conjures dinky chips and dunts in putts with clinical gusto.

He will, all being well, be a linchpin of the European Ryder Cup team for September’s tussle in Rome. Last weekend in Abu Dhabi, meanwhile, a host of hopefuls got the opportunity to display their Ryder Cup credentials in the new Hero Cup, a team event between Great Britain and Ireland and the Continent of Europe.

It’s basically a rehashing of the old Seve Trophy – not keeping the name “Seve” in it has gone down like a sack of spanners in certain quarters – and it is being viewed as a valuable addition to the Ryder Cup build-up.

Plenty have said it – former European skipper Paul McGinley for one – but the lack of another team contest for potential European Ryder Cup players to be blooded in became a void of growing concern.

When, for instance, the EurAsia Cup – a match in non-Ryder Cup years between European and Asian players – was quietly discontinued back in 2019, another important cog in Europe’s Ryder Cup preparation was lost.

Prior to the EurAsia Cup, the aforementioned Seve Trophy and the Royal Trophy both provided worthwhile platforms but they would eventually wither on the vine. In many ways, these events all served a valuable purpose in terms of a Ryder Cup dress rehearsal and were…