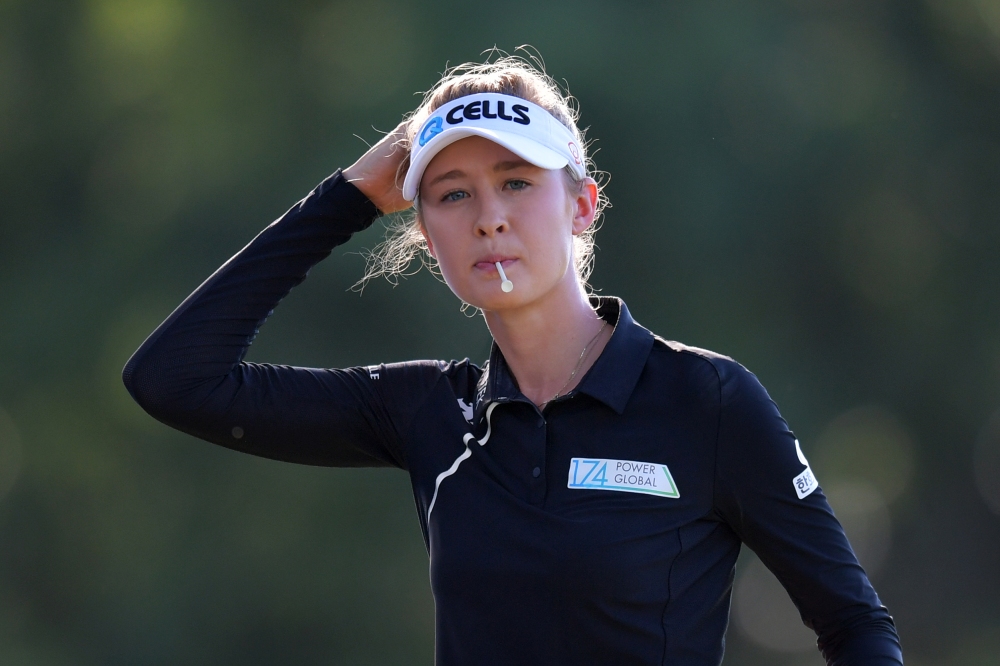 Nelly Korda’s 2023 changes aren’t limited to her appeal. Shortly after announcement that she’s joined the Nike staff, TaylorMade posted that the World No. 2 had joined its roster.

Beginning this week at the LPGA Hilton Grand Vacations Tournament of Champions at Lake Nona in Florida, Korda will play a bag that’s full of TaylorMade equipment and TP5 golf balls. Korda will also wear TaylorMade-branded headwear and sport a TaylorMade staff bag.

“I signed with TaylorMade because of their proven ability to elevate the game of the best golfers in the world,” Korda said in a release. “In testing with the tour team, it was clear that not only was I working with high-performing equipment, but also a team that shared my passion for working as hard as possible to be in the best position to win. I’m thrilled to a part of Team TaylorMade.”

The company noted that 24-year-old Korda, whose eight wins on the LPGA include a major, preferred the look and feel of the draw-bias head on the Stealth 2 HD driver, matching her preferred shot shape. The P-770 long irons gave her the height she needed to hold the greens from 180 yards while the P-7MC’s shorter irons gave her the desired distance control.

The 2020 Olympic gold medalist begins her seventh full season on the LPGA this week at Lake Nona, where she won a different tour event, the Gainbridge LPGA, in 2021.

Photos: Nelly Korda through the years