Ian Poulter Hints At Ryder Cup Snub Even If He Qualifies 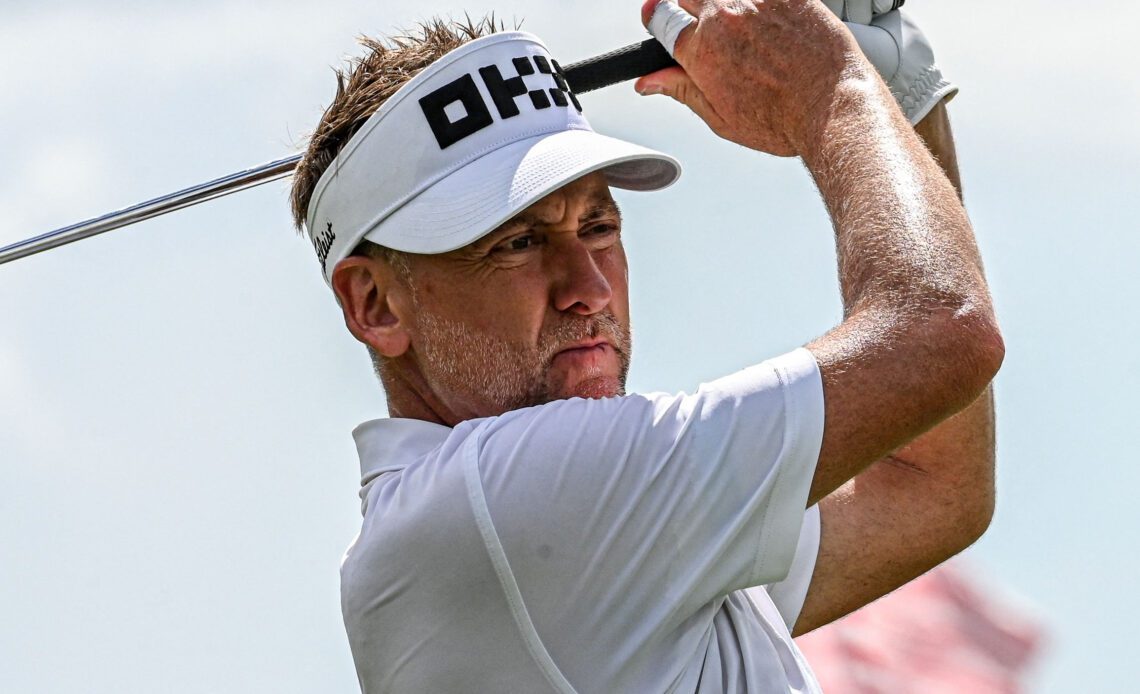 Ian Poulter is one of several LIV Golf players participating in this week’s Abu Dhabi HSBC Championship on the DP World Tour.

While there are Ryder Cup points up for grabs, though, the 47-year-old’s participation in September’s tournament is far from certain, given his association with the controversial Saudi-backed circuit.

Poulter’s eligibility for the biennial tournament rides on the outcome of a court hearing set for next month to determine whether LIV Golf players can continue on the DP World Tour. However, the Ryder Cup legend has hinted that even if he qualified, he wouldn’t necessarily play. Speaking to journalists on-site in Abu Dhabi, he said: “I would love to qualify. Whether I play or not would be a different thing.”

When pressed on the issue, Poulter said: “We’ll see. Let’s see if we get to Sunday holding a trophy. And let’s see how everything plays out. Let’s take it week by week. I certainly don’t expect to get one of the six picks. Not in any way, shape or form. Which is also a shame. What does that tell you? What is the story there?”

The Englishman has an enviable Ryder Cup record. As well as only tasting defeat in six of the 22 matches he has played, he is unbeaten in singles matches. He also played a key role in the Miracle of Medinah in 2012, winning all four matches as Team Europe launched a dramatic comeback to win.

Despite that, captain Luke Donald has hinted LIV Golf stars’ Ryder Cup days are over. For now, though, Poulter wants to focus on the present. He said: “Distraction-free is my goal. So I’m focused on playing as good as I can. I have no reason to start talking about ‘what if?’”

By now, LIV Golf players will be used to the perception that they are being treated differently from other players in DP World Tour events, with Poulter being one of the more outspoken critics. For example, last August, he accused the DP World Tour of withholding footage of his performance in the D+D Real Czech Masters. Still, he appears determined to take a less combative approach to perceived injustices this year as he focuses on his game.

He said: “I’m not in the pro-am tomorrow. I don’t know if they will put me on telly. But that doesn’t bother me anymore. 2022 was full of big distractions. And my full focus for 2023 is to have as little distractions as possible, play good golf and enjoy myself. It’s been a difficult 2022 with everything that is out there in the public domain. And as frustrating as…