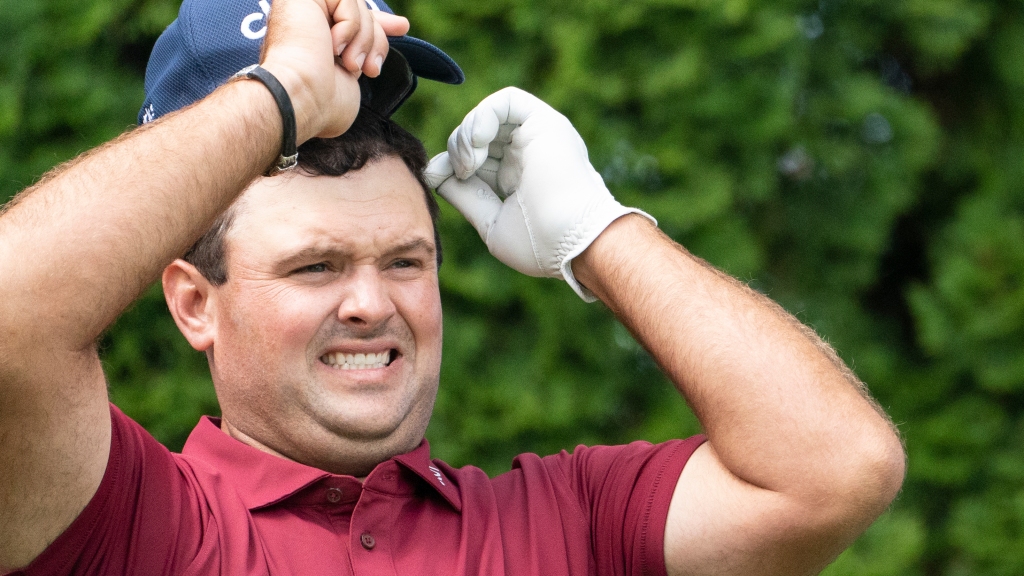 An attorney representing Patrick Reed has added yet another lawsuit to a lengthy list of recent filings against media companies and personalities.

During a segment on CNN last week, studio host Jake Tapper chatted with longtime announcer and reporter Bob Costas about the court battle between the PGA Tour and LIV Golf. A letter from Larry Klayman, the attorney representing Reed, is demanding an on-air apology from the duo for what it calls a “highly defamatory piece.”

If not, Klayman’s letter says his group reserves the right “to sue Tapper, Costas and CNN pursuant to Florida Statute 770.01 for damages well in excess of $450,000,000 dollars which includes compensatory, actual, special and punitive damages.”

In 2022, Klayman filed and then refiled a $750 million defamation lawsuit against Golf Channel’s Brandel Chamblee, Damon Hack, Shane Bacon, as well as Golfweek columnist Eamon Lynch and its parent company, Gannett, then added a $250 million lawsuit against author Shane Ryan, Hachette Publishing, the New York Post and Fox Sports, as well as Associated Press golf writer Doug Ferguson and the organization for whom he works.

In civil cases, plaintiffs have to prove whether a defendant is liable, not whether a defendant is guilty. The suit was filed by Klayman, a Florida-based attorney who has been on the losing end of a number of defamation lawsuits, including one in which Arizona politician “Sheriff Joe” Arpaio sued several national media outlets, alleging they defamed him and impacted his attempt to win a U.S. Senate seat.

The original suit against Brandel Chamblee and Golf Channel said the group had “conspired as joint tortfeasors for and with the PGA Tour, it’s (sic) executives and it’s Commissioner Jay Monahan, to engage in a pattern and practice of defaming Mr. Reed, misreporting information with falsity and/or reckless disregard for the truth … purposely omitting pertinent key material facts to mislead the public, and actively targeting Mr. Reed since he was 23 years old to destroy his reputation, create hate, and a hostile work environment for him … ”

The new suit takes aim at Tapper and his political commentary, especially in regard to former President Donald Trump, who is tied to a number of golf properties.