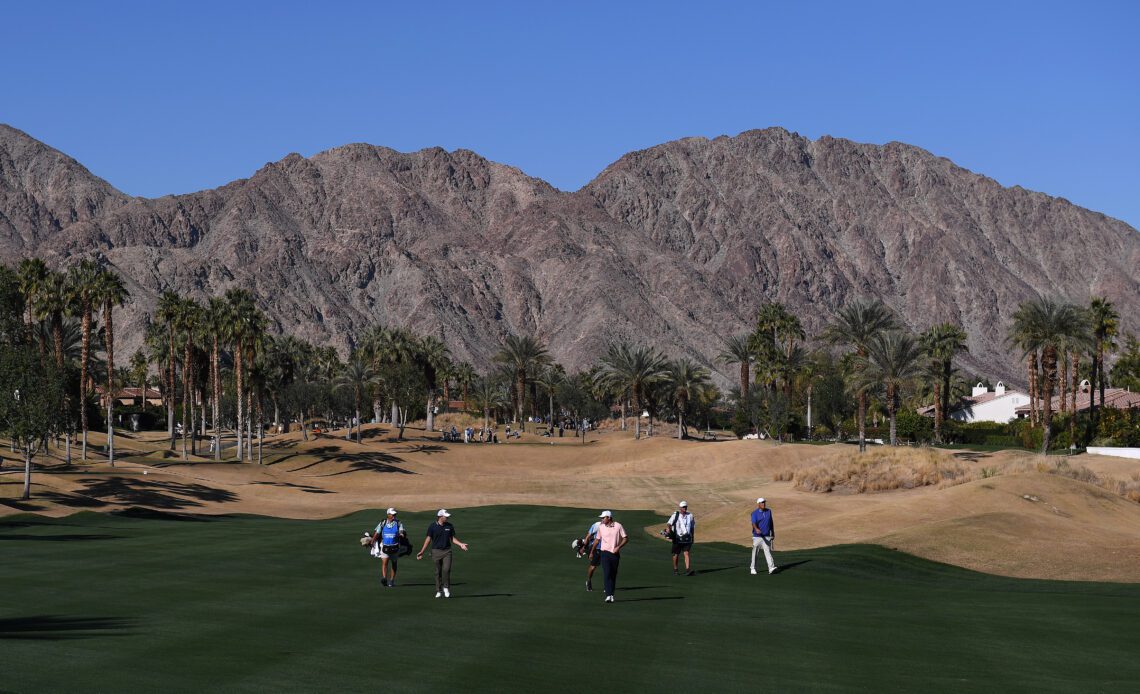 LA QUINTA, California — After a two-week swing around the Hawaiian islands the PGA Tour is back on the continent this week in California.

Ten of the top-20 players in the world will be in action, including three of the top five with Scottie Scheffler (No. 2), Patrick Cantlay (No. 5) and past champion Jon Rahm (No. 4) all set to play.

The event has a history of low scores, as well as fan favorites and outside contenders all finding success. Here are some storylines to watch at the 2023 American Express.

Scottie Scheffler and Patrick Cantlay walk the 11th fairway during the second round of the 2022 American Express at Nicklaus Tournament Course in La Quinta, California. (Photo: Orlando Ramirez-USA TODAY Sports)

The American Express is that rare tournament on the PGA Tour where a 59 would only tie the tournament scoring record. David Duval in 1999 and Adam Hadwin in 2017 have each shot a 59 at the event. A few tournaments on the Tour seem to have players on 59 watch from the opening tee shot, and The American Express is one of those events. Both La Quinta Country Club and the Nicklaus Tournament Course are ripe for a 59 when the best players in the world show up. Which round will produce the 59 watch in 2023? 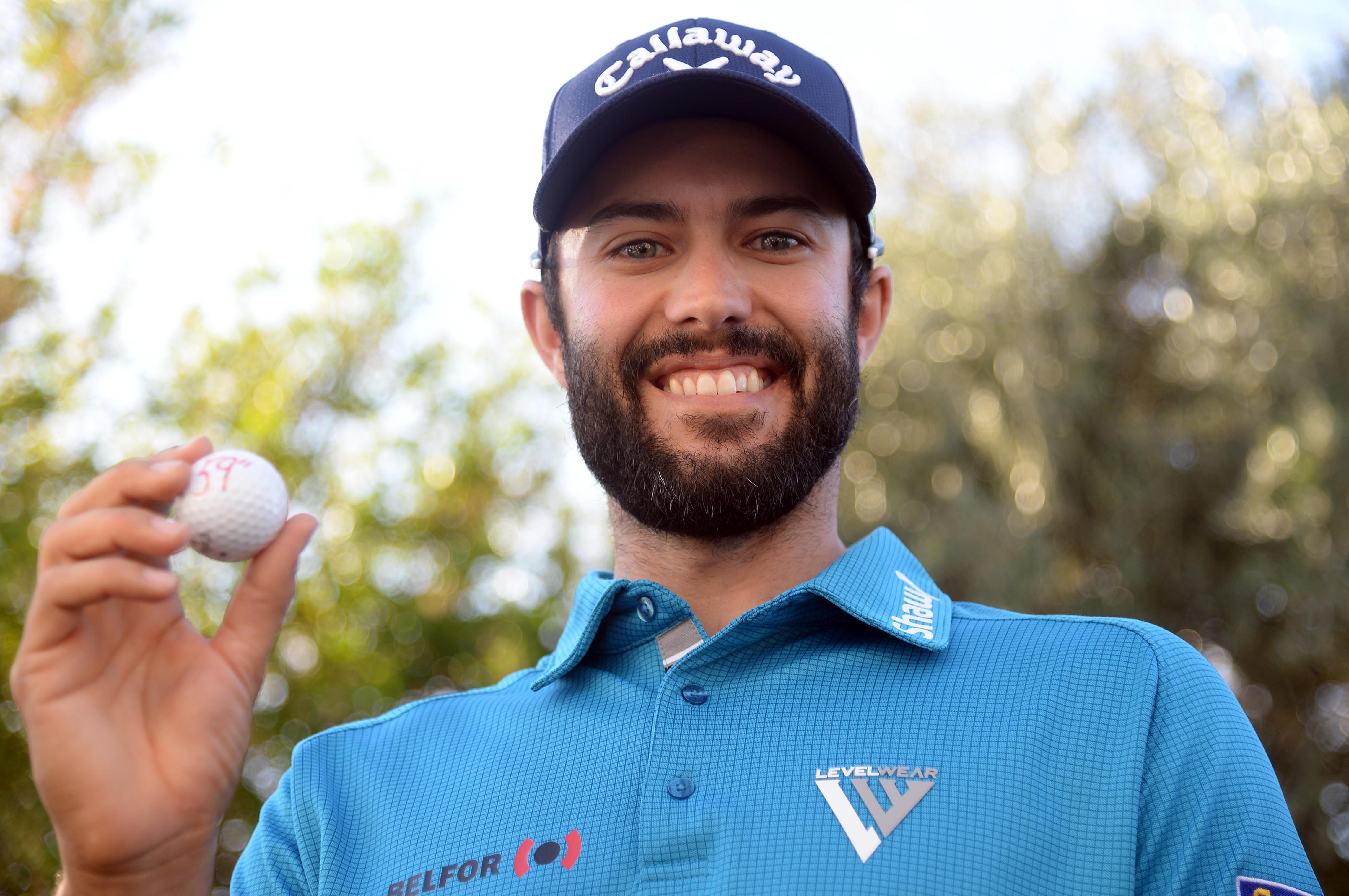 There are a few players in the field who have a chance to join the nine golfers who have won The American Express at least twice (not counting Bill Haas, who already has two…