What Is Brooks Koepka’s Net Worth? 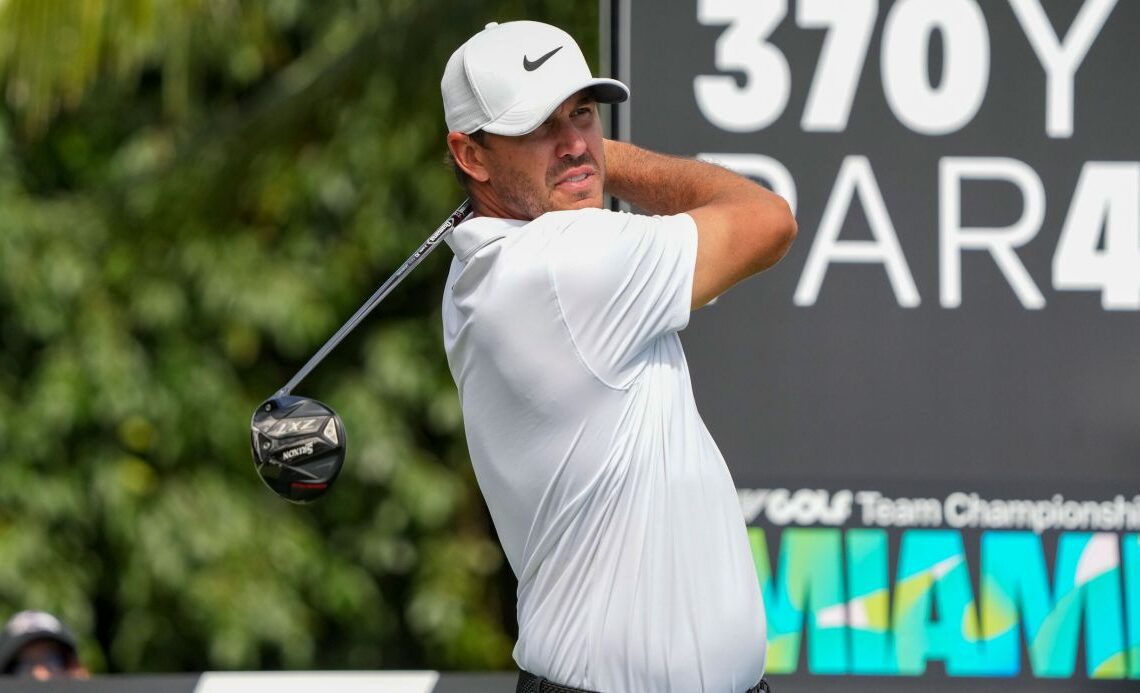 Brooks Koepka is one of the most decorated players in the past 10 years, with the American picking up 16 victories worldwide, including four Major championships and eight PGA Tour titles.

Currently part of the LIV Golf League, Koepka has amassed a huge wealth throughout his professional career and, in 2022, was part of Forbes highest paid golfers list (opens in new tab). Placing fourth, LIV golfers dominated the top 10 (opens in new tab) for the year. Here we take a look at the American’s net worth.

Having moved to the LIV Golf League (opens in new tab), Koepka earned $69 million for 2022 alone. This came from a reported $53 million on-course and $16 million off-course. Although unclear the full amount Koepka secured for joining the Saudi-backed series, it will likely be in the nine-figure ballpark.

Playing in seven LIV Golf tournaments, Koepka pocketed $8,276,100 for 2022, with the American the sixth highest earner of the year within the LIV Golf series (opens in new tab).

Prior to joining though, he was a successful member of the PGA Tour and secured $38 million in career earnings. This put him around the top 20 mark of the PGA Tour’s career money list.

According to his website, Koepka has sponsorship partnerships with Srixon, Rolex, Netjets, and two of his most high-profile brands are Nike (opens in new tab) and Michelob Ultra.

Koepka has been signed with Nike since 2016 and, back then, he was down to play with their equipment and apparel. Obviously, Nike soon stopped making golf clubs but the partnership still continues from a clothes, shoes and accessories perspective. We are not sure how much this contract is currently worth.

His other big sponsor is Michelob Ultra and the partnership became prominent in 2021 after the beef with fellow LIV player Bryson DeChambeau (opens in new tab). Reportedly, at The Memorial Tournament, people were chanting Brooks’ name at Bryson, which led to some fans being escorted off the golf course.

Regarding equipment, Koepka signed with Srixon at the tail-end of 2021, with the American using a Srixon driver and irons, Cleveland wedges (opens in new tab), a Srixon ball and staff bag.

Prior to the move, he had been an equipment-free agent for a long time and used a mix and match setup of clubs. Although the…